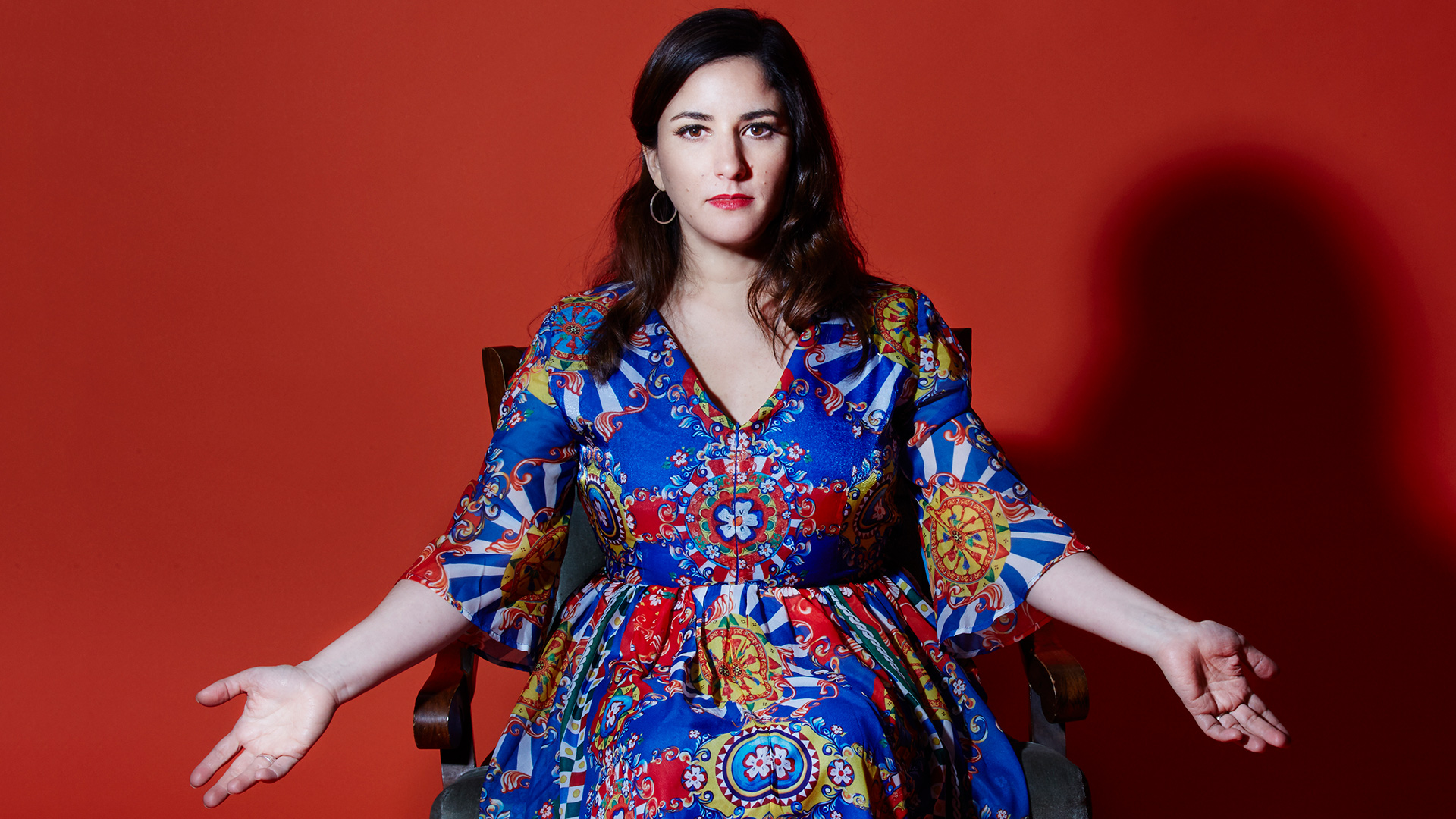 This event has passed
Ani Cordero
Photo by Bek Andersen

A longtime fixture in both the indie rock and world music scenes, Puerto Rican singer, songwriter, multi-instrumentalist, and activist Ani Cordero creates timely—and timeless—anthems, transforming messages of love, hope, and protest into memorable melodies with an irresistible pulse. Having recorded and toured internationally with bands such as Os Mutantes, Pistolera, and her own band, Cordero, she has brought stellar musicianship and songcraft to her solo projects Recordar (2014), Querido Mundo (2017), and a new EP to be released in early 2019. For her first show of the new year, she’ll be joined by Erich Hubner on guitar and bass, Eileen Willis on accordion and bass, and David Cornejo on drums.