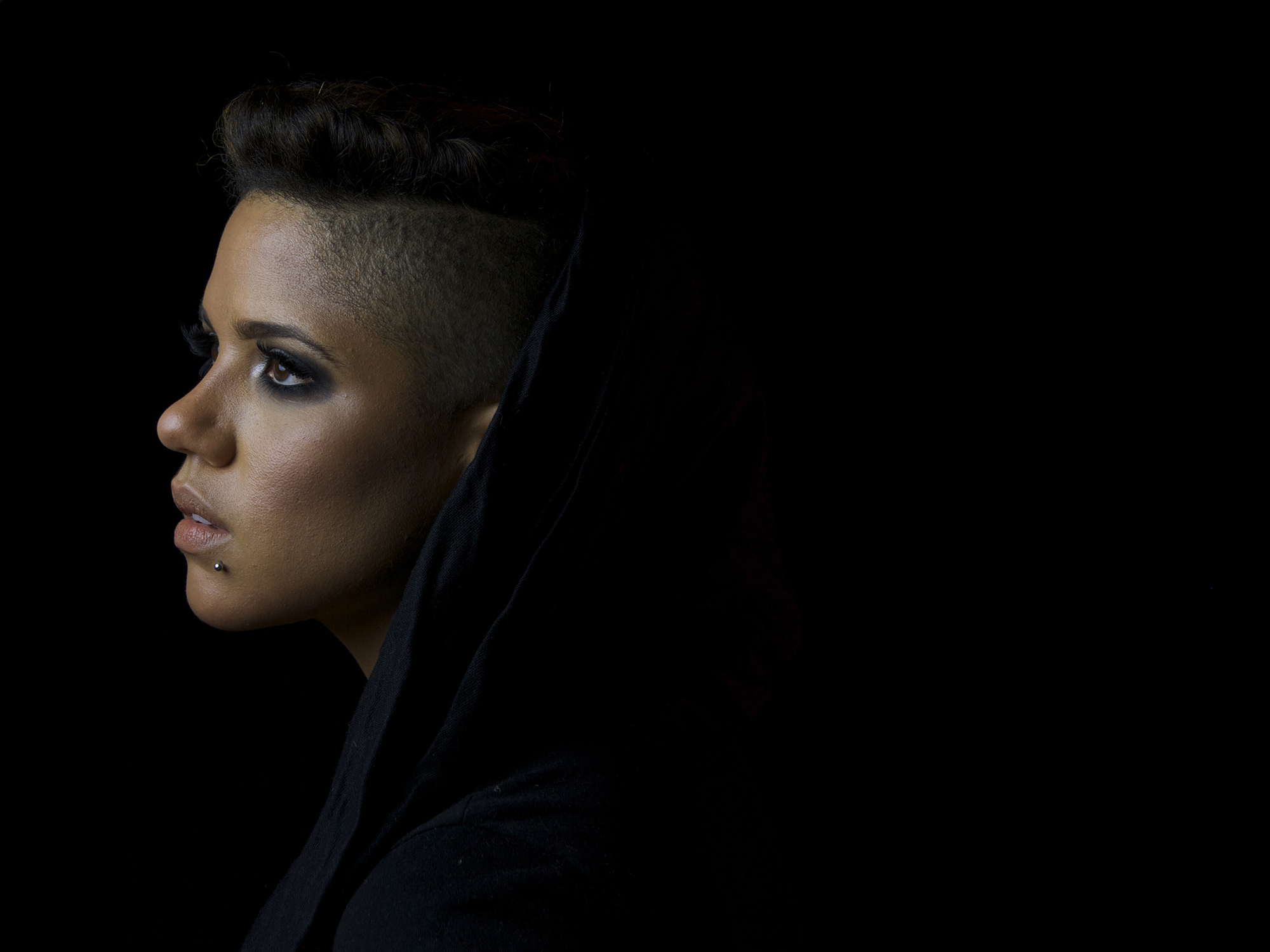 This event has passed
Be Steadwell
Photo courtesy of the artist

Hailing from Washington D.C., Be Steadwell is a singer-songwriter whose unique blend of soul, acapella, and folk comes together to create “Queer Pop.” In her live performances, she utilizes looping, vocal layering, and beatboxing to compose songs on stage, featuring earnest lyricism and affirming LGBTQ content.

Shooting and editing her own music videos, Be combined her love of music with narrative film. Her film Vow of Silence received awards at film festivals around the world, including BlackStar, QWOCMAP, and Fringe Fest U.K., and was featured on Issa Rae’s Short Film Sundays series.

Be has shared the stage with fellow artist-activists such as Big Freedia, Nona Hendryx, Nikky Finney, and Gina Yashere. In 2017 she sang at the Women's March in D.C. with Maxwell and Janelle Monáe in Toshi Reagon's BIGLovely band. Her newest album, Queer Love Songs, was released in May 2018.