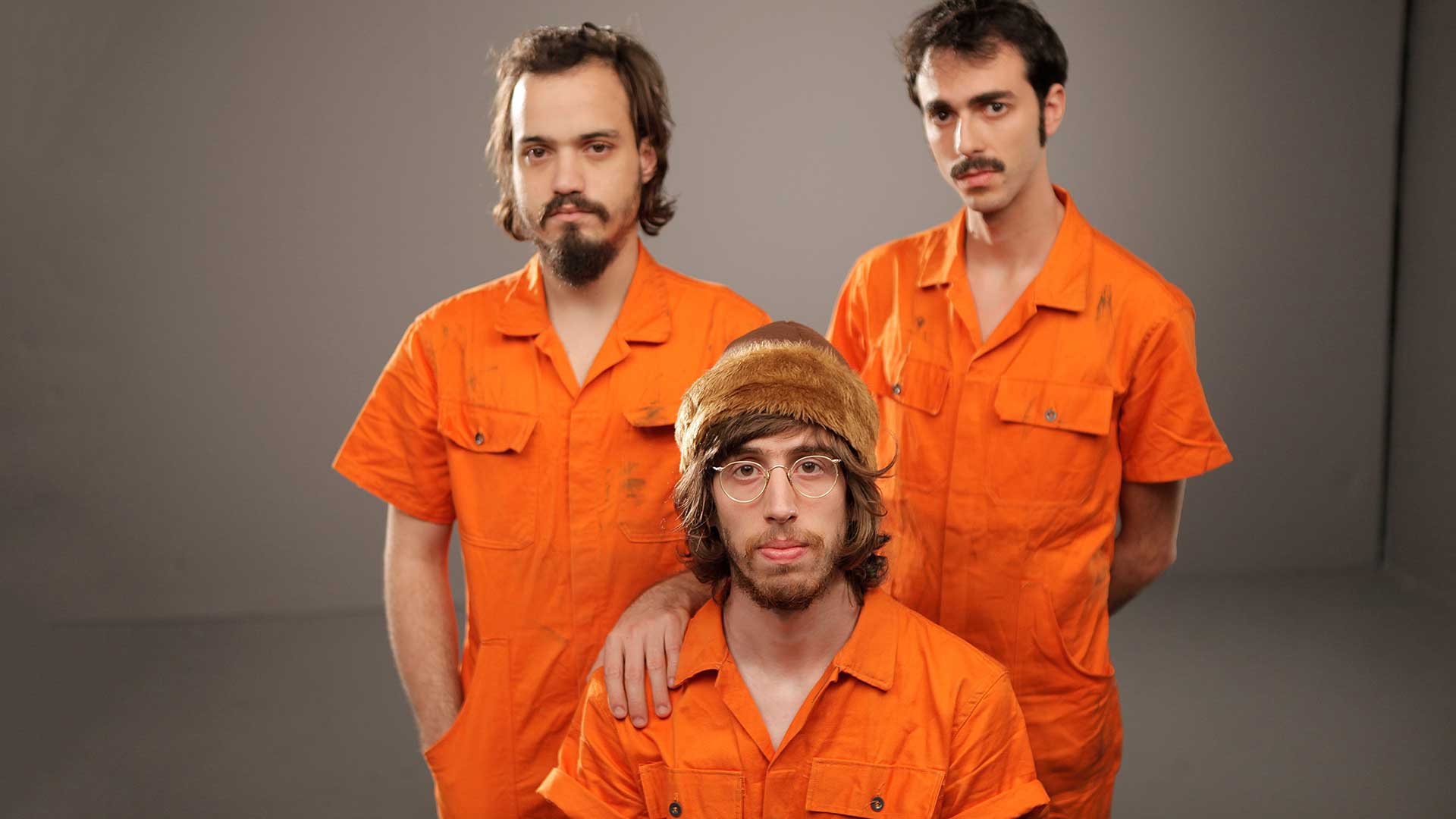 This event has passed
O Terno

Presented in collaboration with Brasil Summerfest