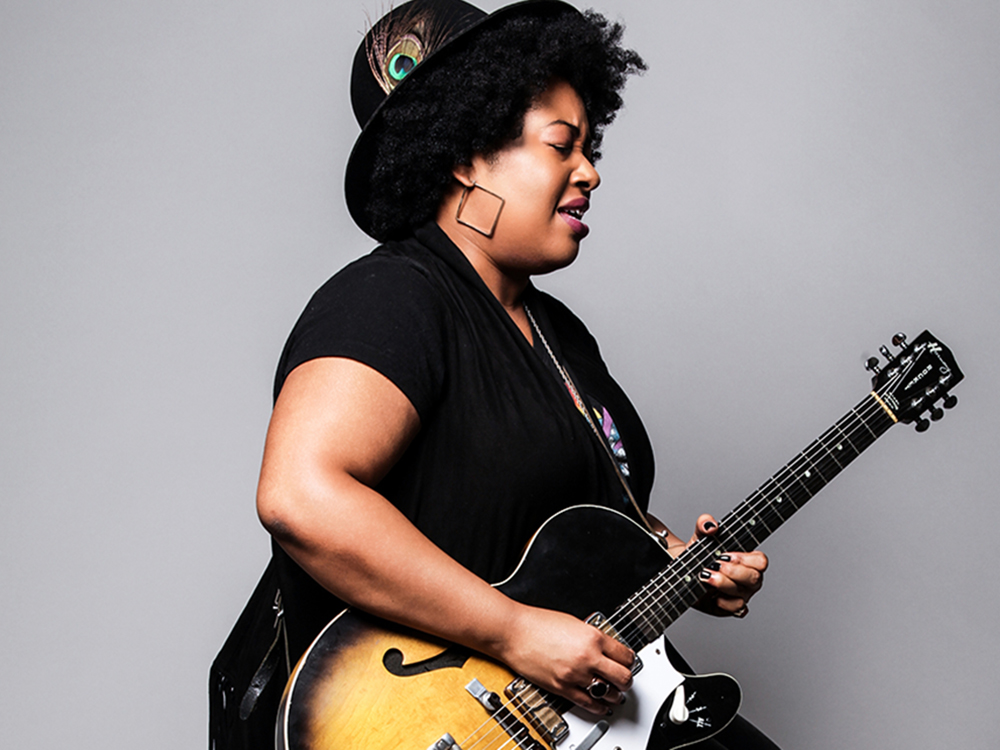 With soulful vocals and infectious, blues-tinged hooks, singer-songwriter, multi-instrumentalist, and spoken-word artist Celisse returns to the Atrium in advance of her first album release. Beyond performing solo shows and in concert alongside artists including Phish, Melissa Etheridge, and Mariah Carey, Celisse has also appeared onstage in the revival of Godspell at Circle in the Square Theatre, Bridget Everett’s Rock Bottom at Joe’s Pub at The Public, and Bernstein’s MASS at Carnegie Hall, as well as on television in PBS’s The Electric Company, 30 Rock, and Rescue Me. Most recently, she embarked on a sold-out tour with Trey Anastasio’s new group Ghosts of the Forest and performed as part of Greenwich House Music School’s live music series, Uncharted. 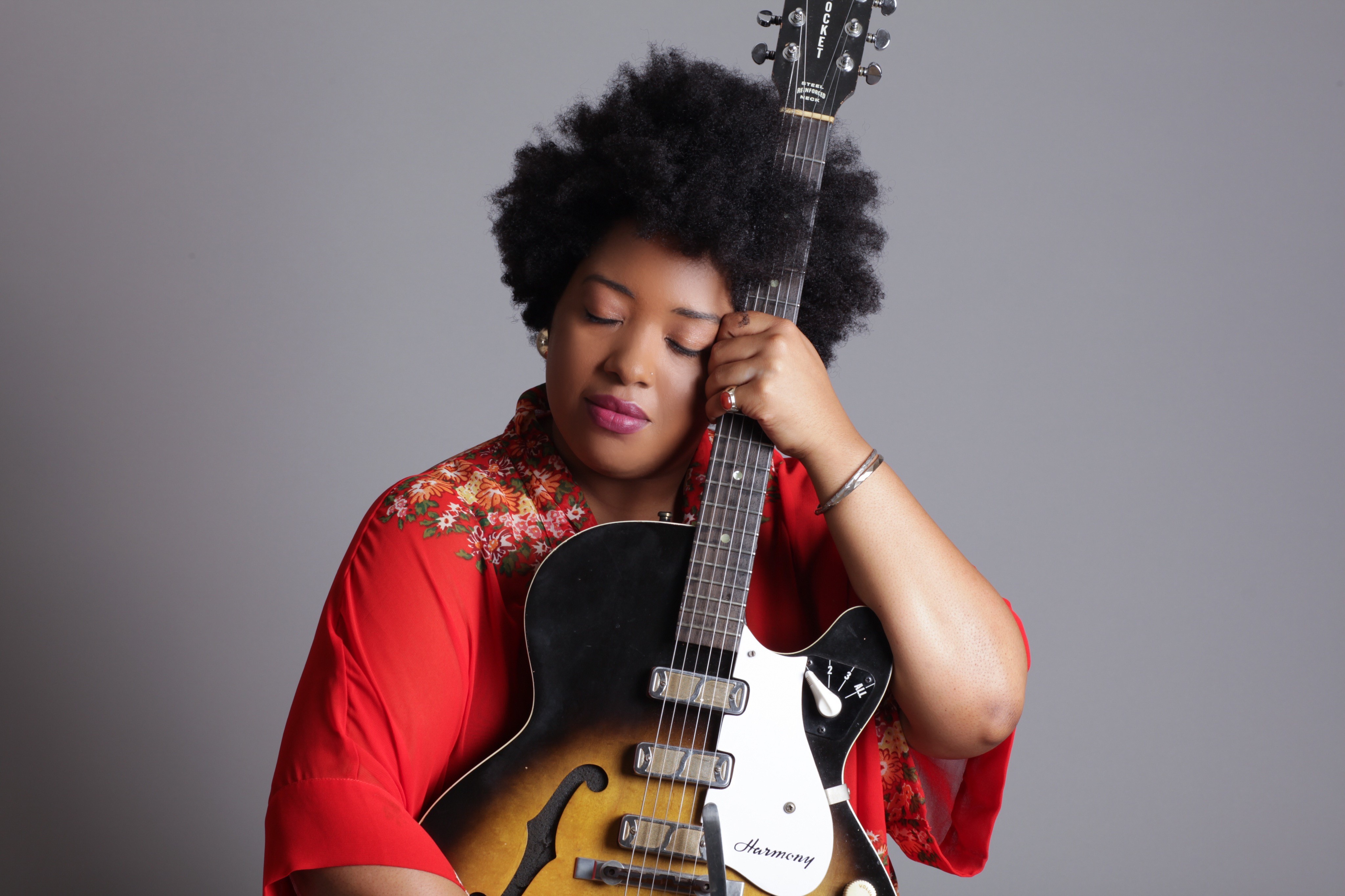 Who Shreds? She Shreds.

The multitalented Celisse Henderson brings a high-energy show to the David Rubenstein Atrium on July 11.