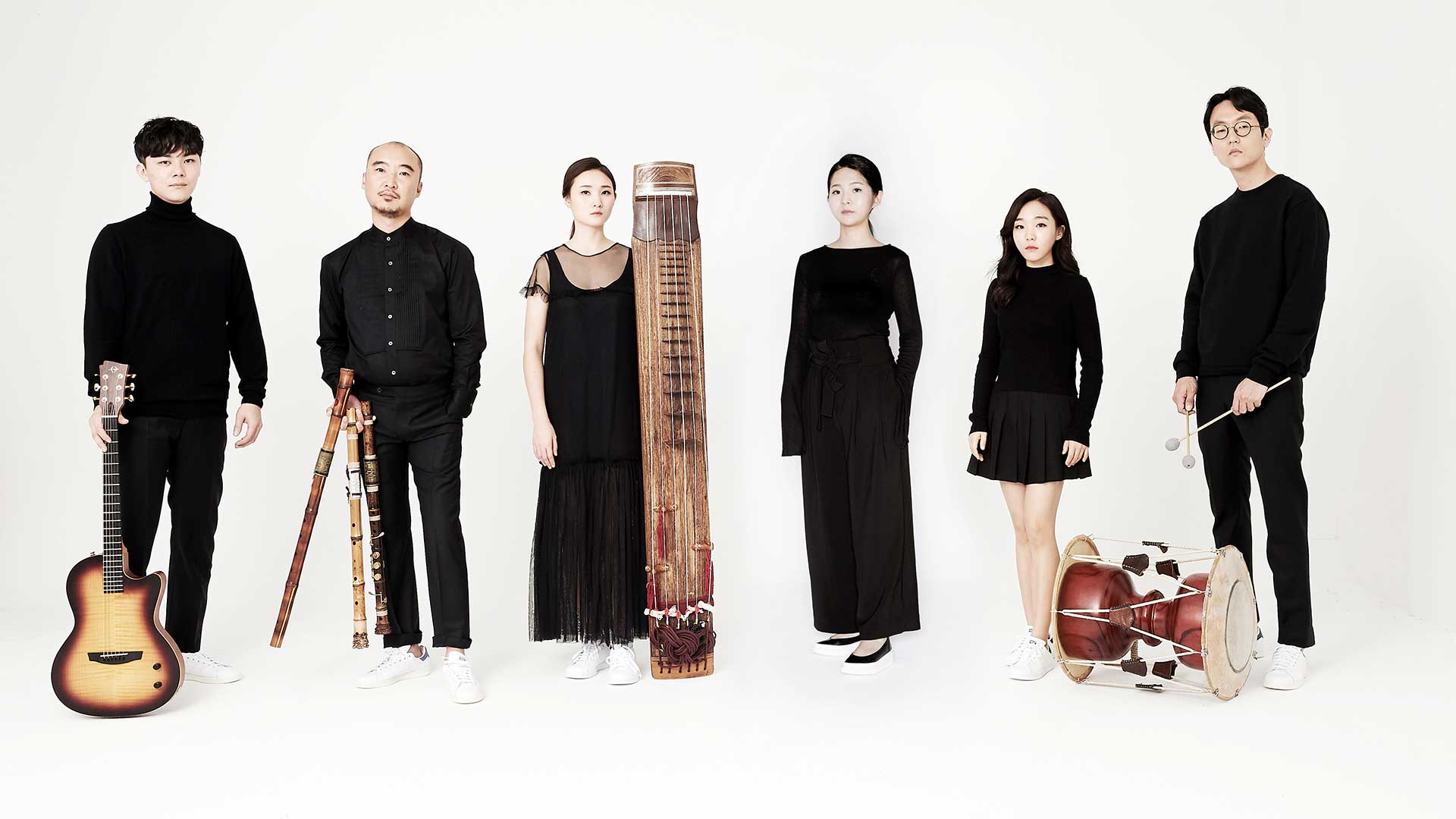 This event has passed
Coreyah

Expertly melding ancient instruments with modern flair, the six-piece Korean band Coreyah crafts an exuberant new breed of music that breaks the barrier between the traditional and the contemporary. Rooted in Korean folklore, the members of Coreyah strive to create “living Korean music” by folding in American rock, Balkan gypsy music, Latin American dance music, African rhythms, and anything else that crosses their path.