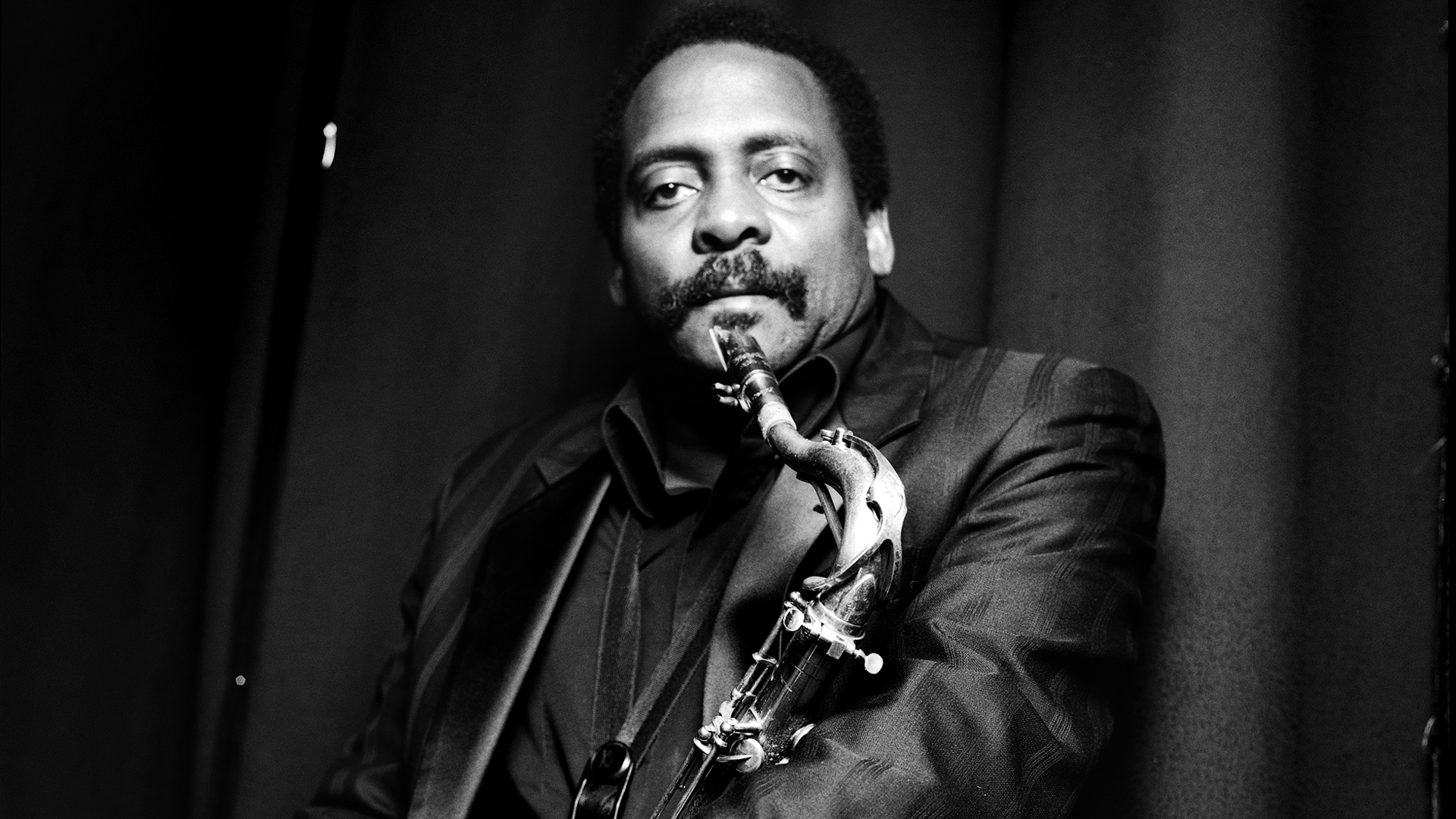 The enchanting Caribbean, Mexican, and South American melodies from Nat King Cole’s two Spanish-language albums from 1958 and 1962 are reimagined by Grammy-winning tenor saxophonist David Murray and his Cuban Ensemble. A sensitive improviser who blends reverence for the past greats with a deeply personal vision, Murray will entice you to the dance floor with his soulful interpretations of “El Bodeguero,” “Quizas, Quizas, Quizas,” “Tres Palabras,” and more.