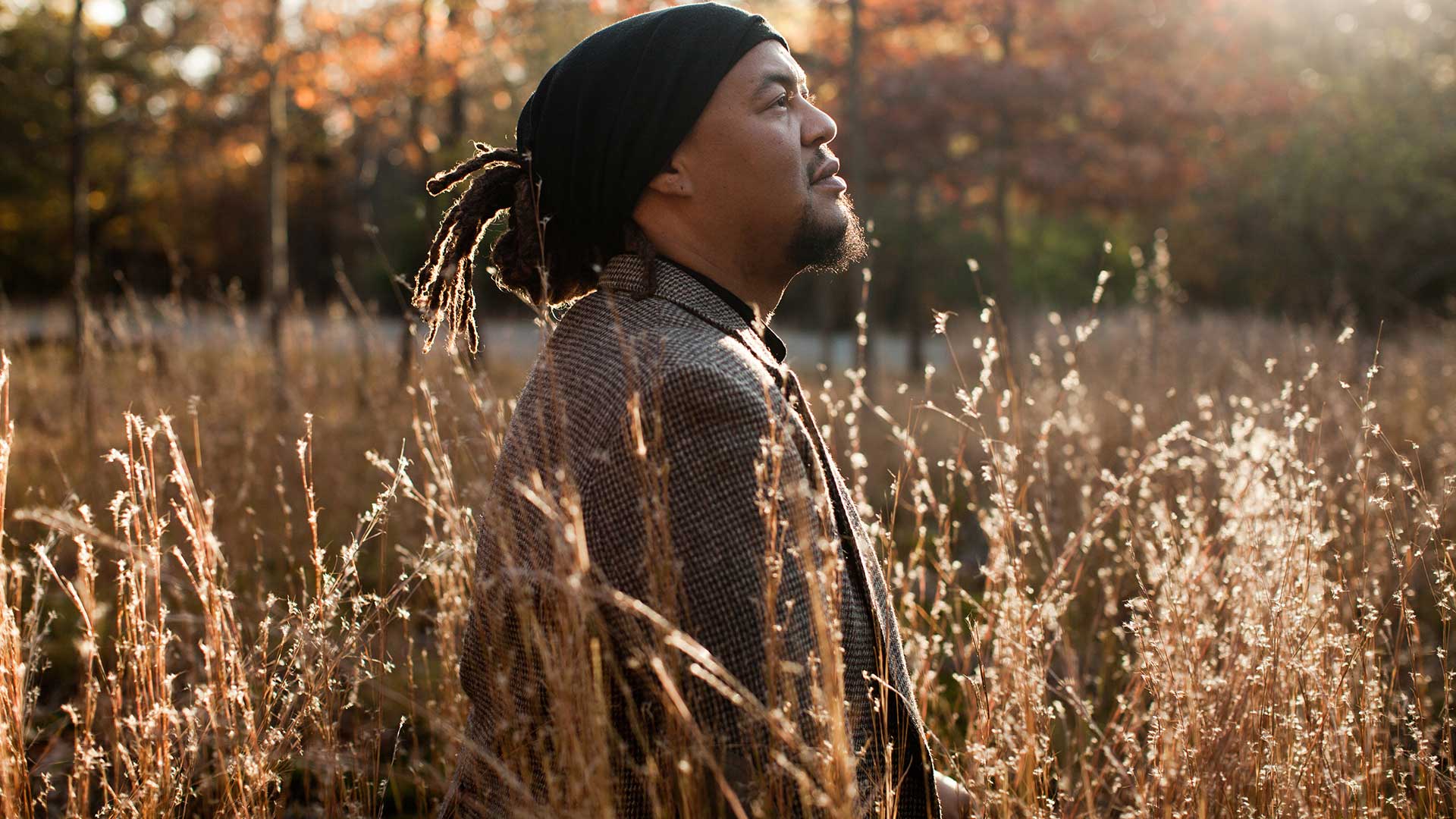 This event has passed
Dayna Stephens
Photo by Gulnara Khamatova

Stephens’s new project, Triptagon, is a trio that features Dayna Stephens on EWI (electronic wind instrument) and saxophone, Gilad Hekselman on guitar, and Tommy Crane on drums. The bass role is covered at times by EWI or guitar, which gives the trio a plethora of textural possibilities. The trio performs mostly original songs written by Stephens and Hekselman that embrace jazz, classical, electronic, folk, rock, and world perspectives.

Presented in collaboration with The Jazz Foundation of America