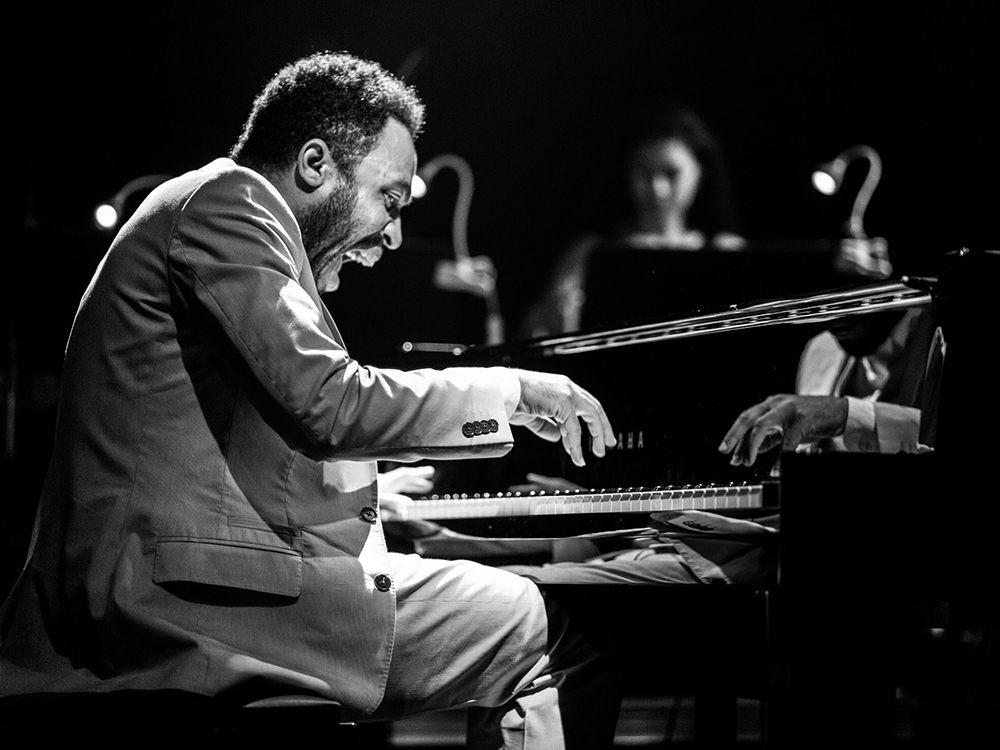 A star in Cuba since his teen years, pianist Dayramir Gonzalez is now a New York resident with an international following, representing the young generation of Afro-Cuban jazz. Since winning Havana’s JoJazz Festival in 2004 and 2005, Gonzalez has gone from winning three Cubadisco Awards for his 2007 debut album Dayramir & Habana enTRANCé to performing with legends like Chucho and Bebo Valdés and headlining Carnegie Hall. Tonight he’ll perform selections from his latest album, The Grand Concourse. Deemed “a tour de force” by DownBeat and “a masterpiece” by Latin Jazz Network, the dynamic album blends the pulse and mystique of New York with early 20th-century Cuban music and the rhythms and sensuality of Yoruba musical traditions.