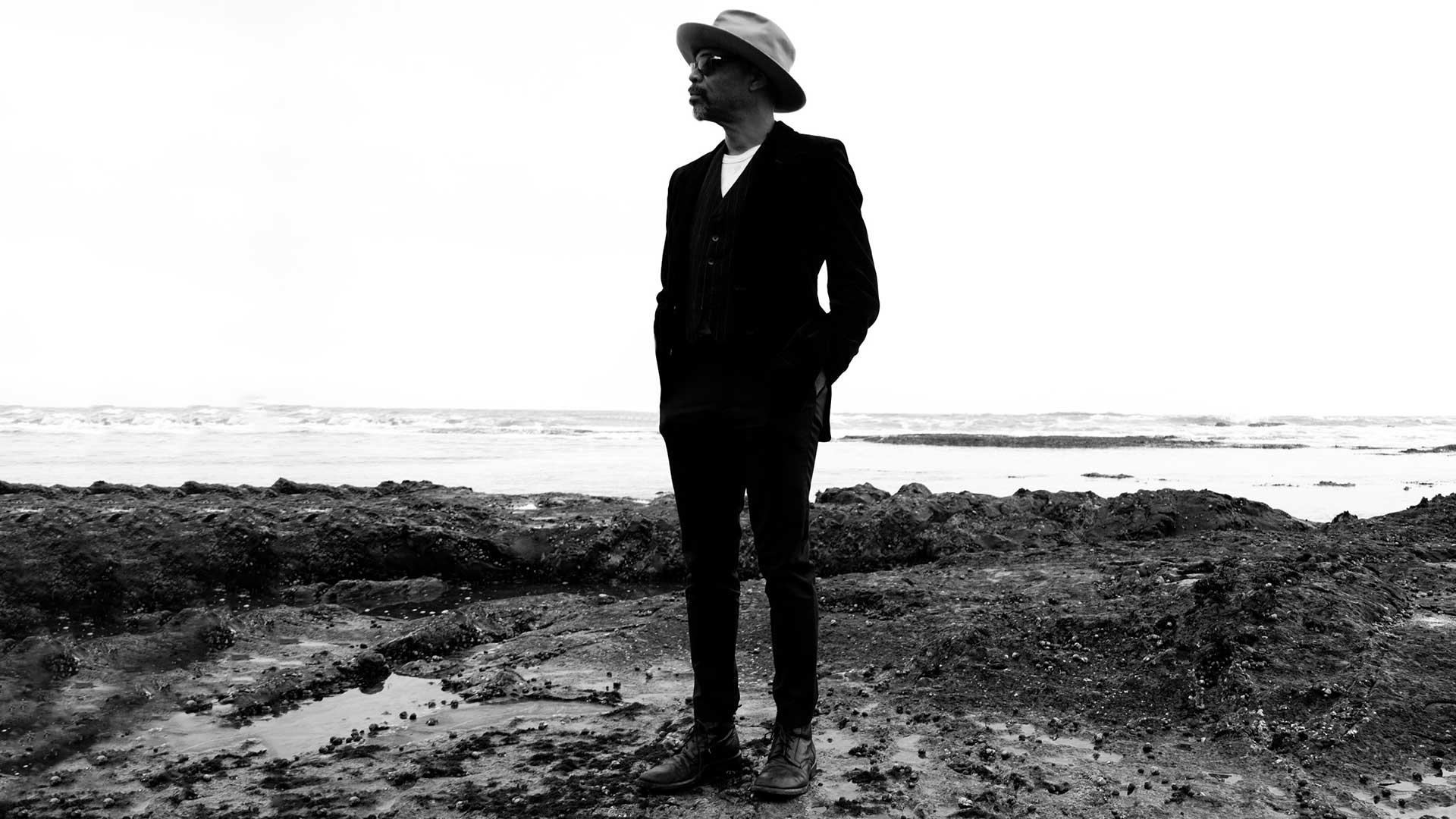 This event has passed
Chocolate Genius

New York–based singer and songwriter Marc Anthony Thompson, known in the New York underground for an eclectic mix of R&B, jazz, folk, rock, and electronic music, brings his reclusive alter ego Chocolate Genius out of hiding for this live show. Six years after what was largely thought to be the final release for Chocolate Genius, Thompson released Truth vs. Beauty on French indie label No Format in 2016. Tonight he renders the albums plaintive melodies, rock breaks, and ambient soundscapes with a progressive-minded band, including Ray Rizzo on drums, Simon Hanes on bass, Oren Bloedow on guitar, and Thomas “Doveman” Bartlett on keyboard.

Presented in collaboration with The Cultural Services of the French Embassy, Bureau Export, and the France Rocks Festival