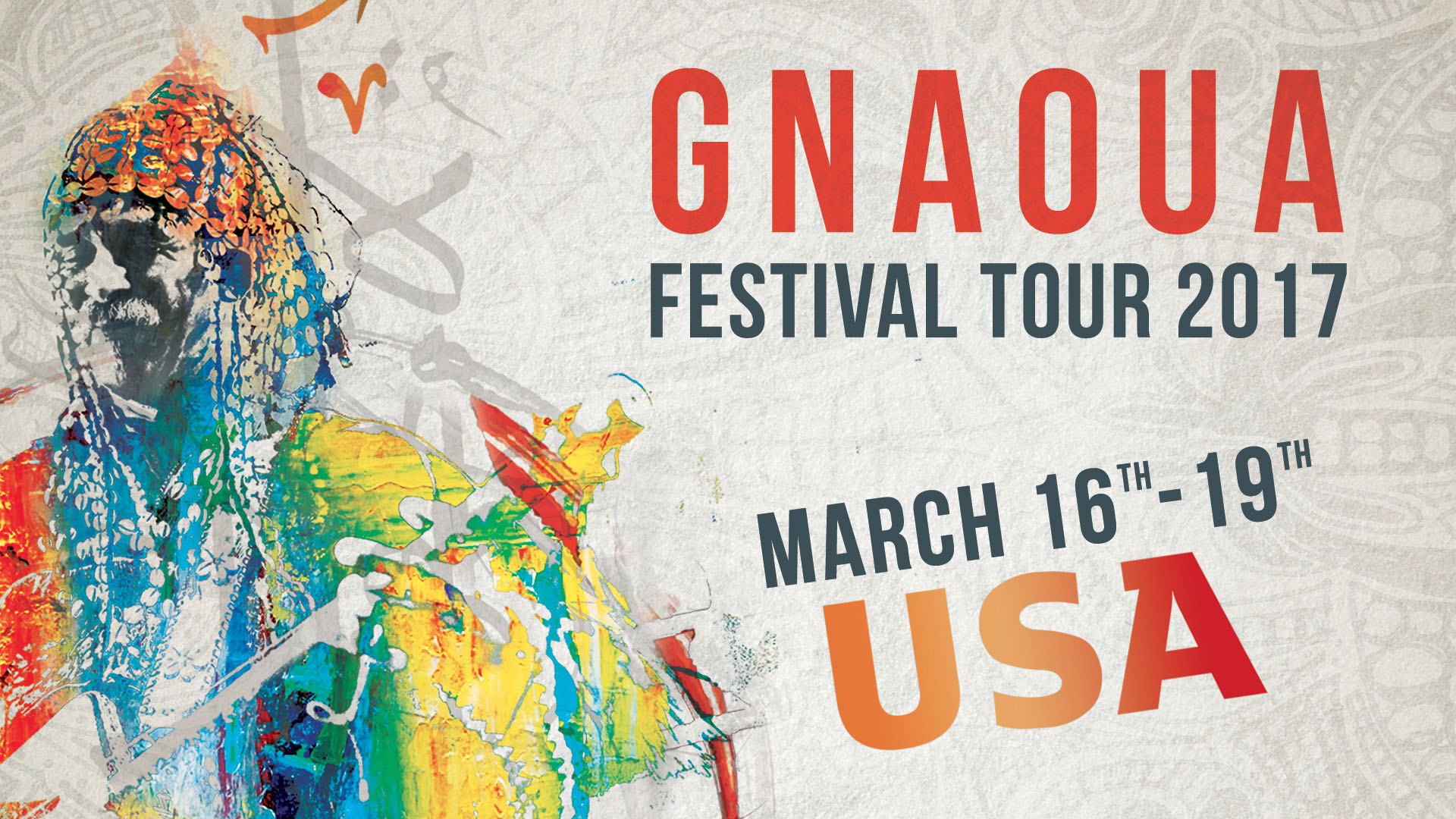 The world-renowned Moroccan Festival Gnaoua et des Musiques du Monde Essaouira celebrates its 20th anniversary with a debut NYC collaboration. Great maalems (masters) and all-stars of the festival trace a musical journey of the ancient music of Gnawa during a night of trance and tradition. Hamid El Kasri is a leading force in the spread of gnawa culture across Morocco and around the world. He is a pioneer of the gnawa fusion tradition, composing new songs and exploring the intersection of gnawa and other North African music. Abdeslam Alikkane is co-artistic director of the Gnaoua and World Music Festival, who has collaborated with leading jazz and world music artists. The two maalems are joined by the Fez-born, NYC-based gnawa master Maalem Hassan Ben Jaafer.

For extra insights on this program:

Read about one music journalist's personal relationship to the Gnawa music of North Africa.

The Gnaoua Festival Tour 2017 is presented in collaboration with the Yerma Gnaoua Association and The Essaouira Gnaoua and World Music Festival. The tour is made possible by support from OCP, Groupe TV5MONDE, the Moroccan Embassy in the USA, The Embassy of the United States of America to Morocco, and Momex. Additional support provided by the Moroccan National Office of Tourism.