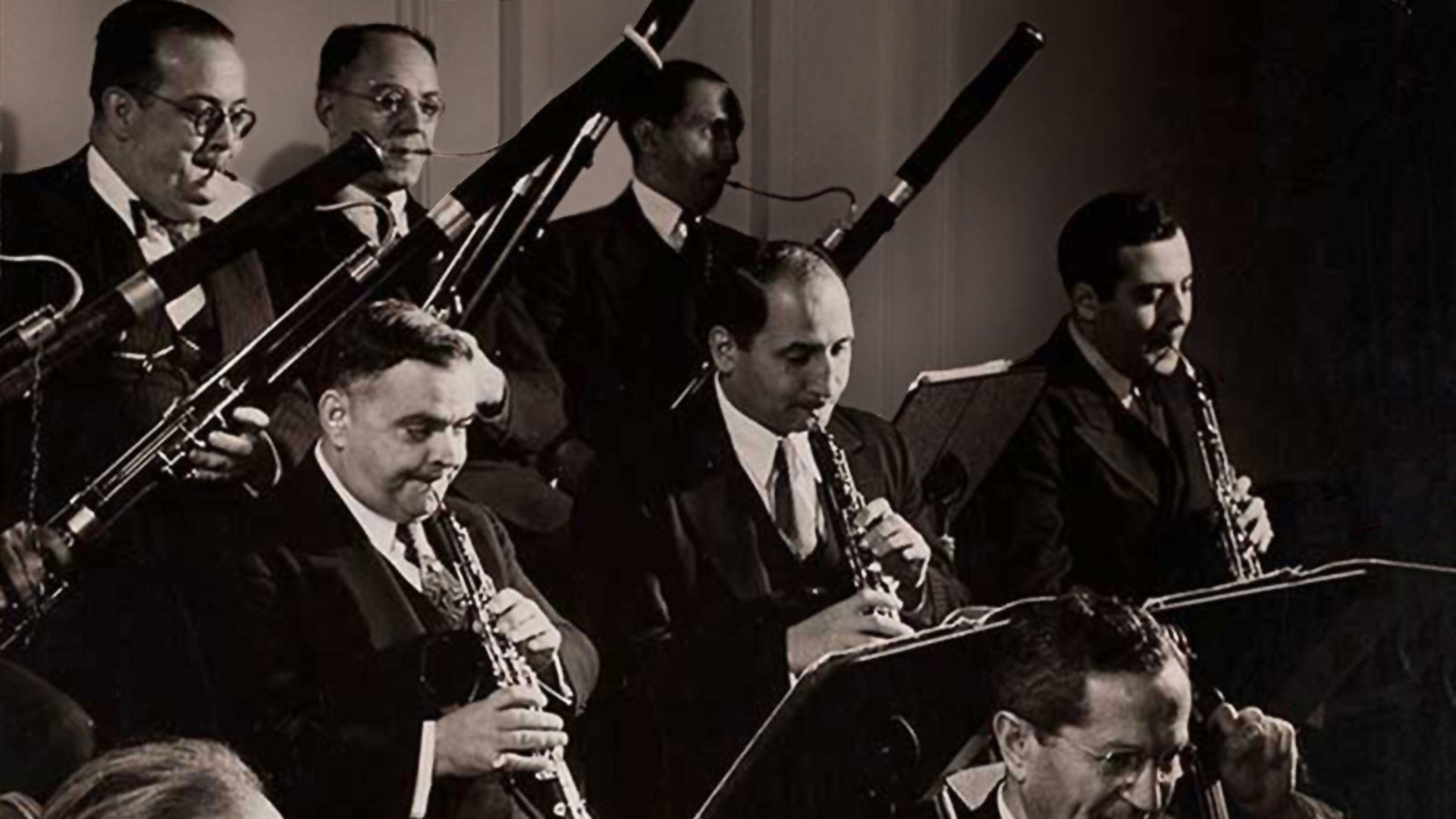 To mark the 175th anniversary of the New York Philharmonic’s first concert, on December 7, 1842, four generations of New York Philharmonic musicians—dating back to 1948—will join Philharmonic archivist/historian Barbara Haws to reminisce about the Orchestra they joined; how it has changed and what has stayed the same; favorite musical moments, accompanied by audio/video excerpts; and a free-wheeling imagining of the Philharmonic of the 22nd century.

Presented in collaboration with the New York Philharmonic