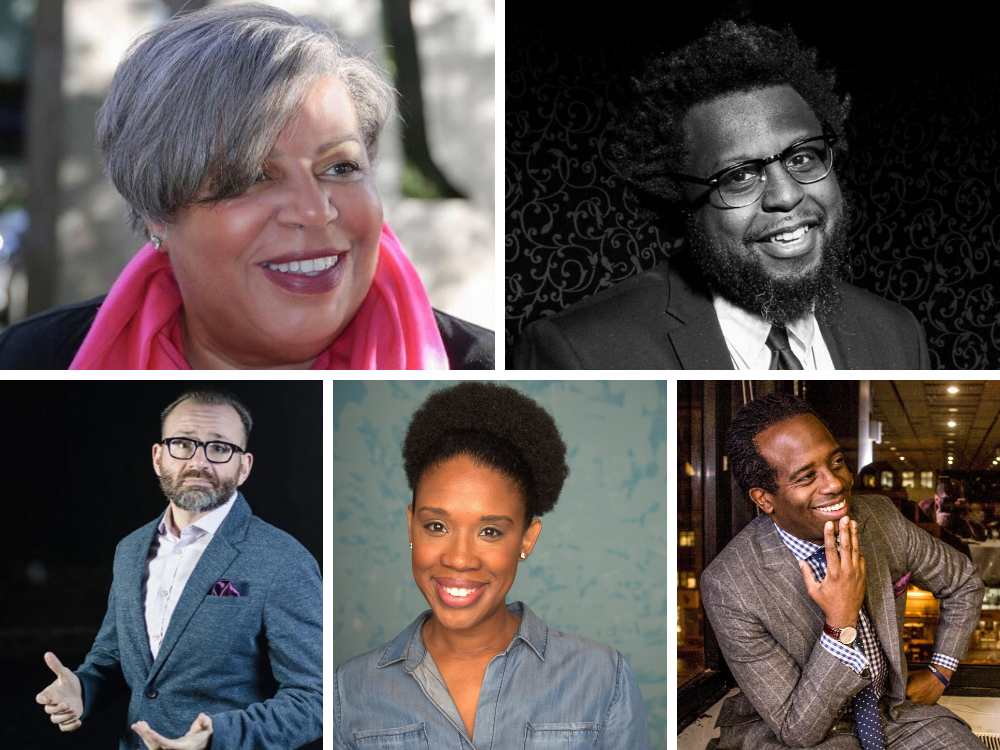 Enjoy hilarious stand-up comedy in between sets of some of the country’s most talented musicians. WBGO jazz radio personality Sheila Anderson hosts this dynamic evening, joined by international headlining comedian Wali Collins. Take in Anderson’s wit and charm as she showcases the Willerm Delisfort Trio that she handpicked herself. Funnyman Wali Collins and two of his fellow headlining comedians—Joe DeVito and Joyelle Nikki Johnson— will provide the belly laughs to make it a night to remember.

Joyelle Nikki Johnson is one of the fastest rising comedians in the country. She’s a regular at the world-famous Comedy Cellar in NYC and has appeared on HBO’s Crashing and NBC’s Late Night with Seth Meyers.