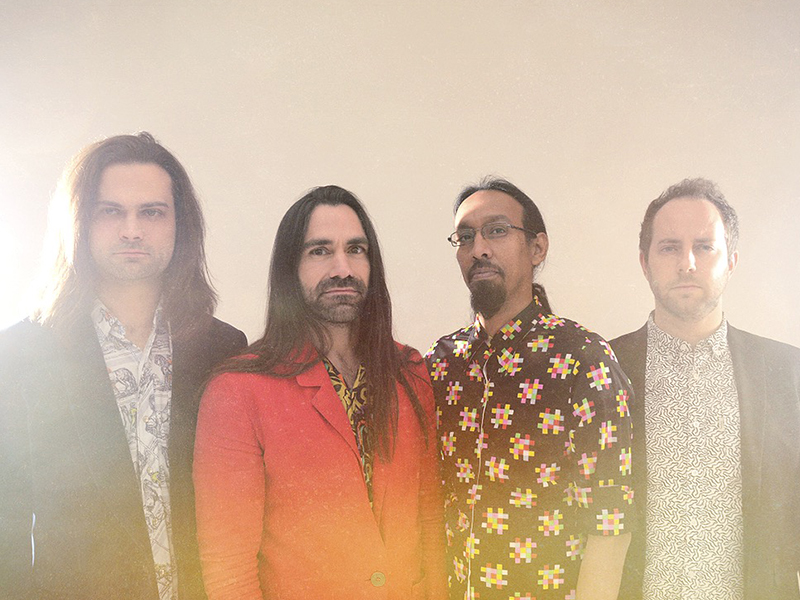 This event has passed
Photo credit: Courtesy of the Artist