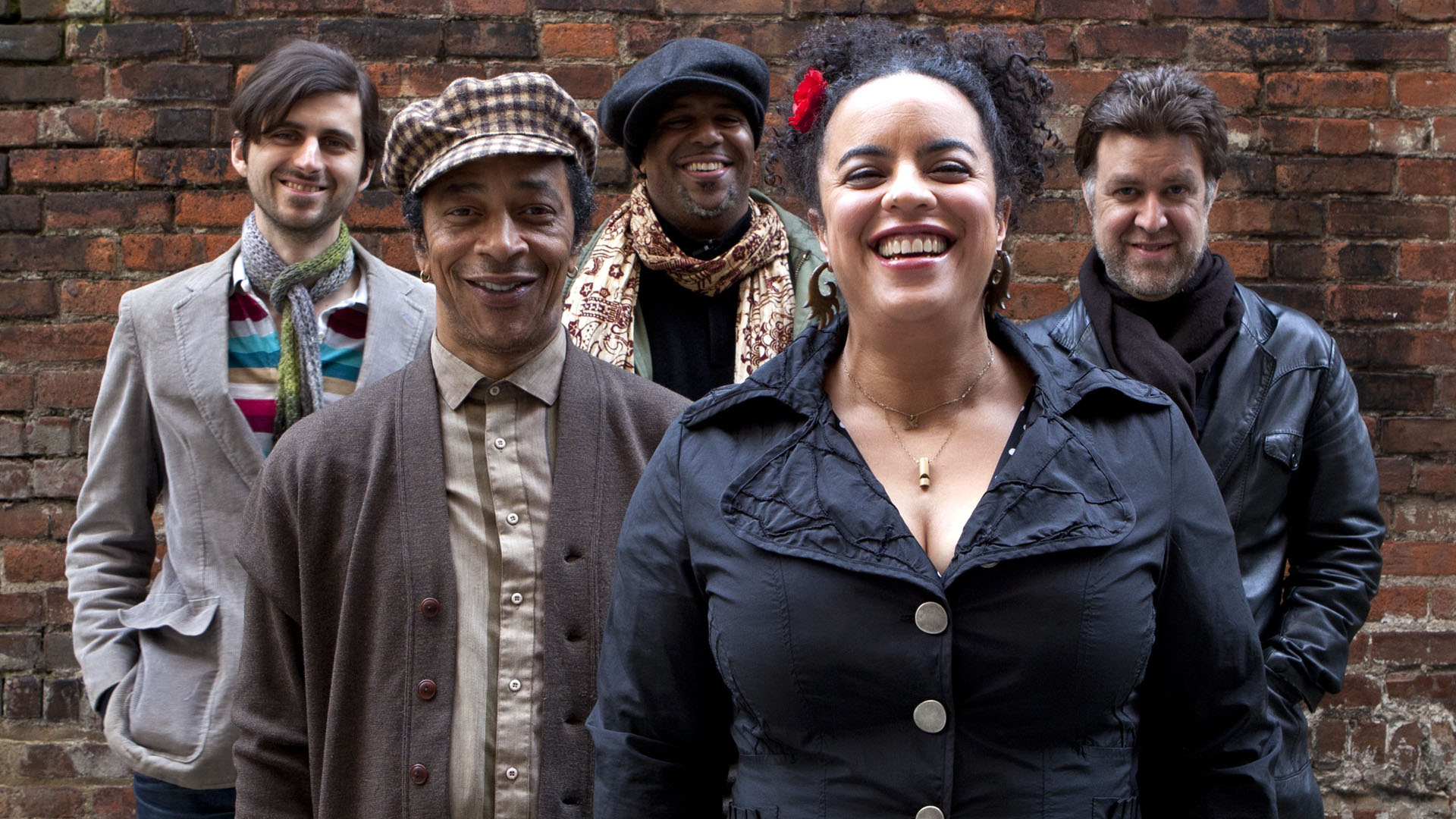 Flowing freely between funky instrumentals, dreamy lullabies, and soul/blues inflected songs, Bottom Heavy is the “smoldering” band (Downbeat) fronted by cellist and singer Marika Hughes. With supple vocals, the classically trained cellist eases through jazz, funk, soul, rock, and back again. Fiercely authentic and a mesmerizing storyteller, she treats her audience like an old friend invited along for the fabulous ride.