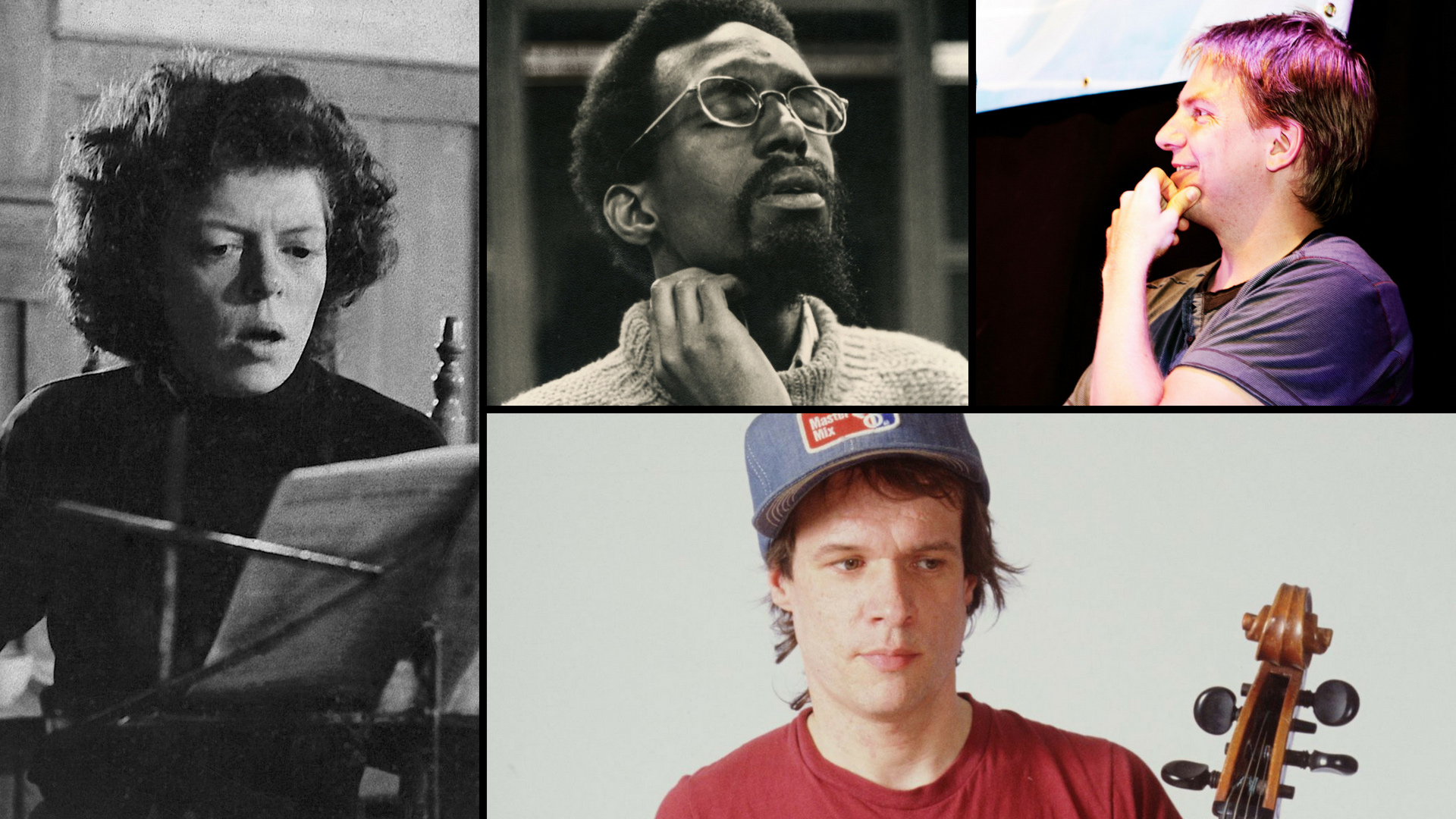 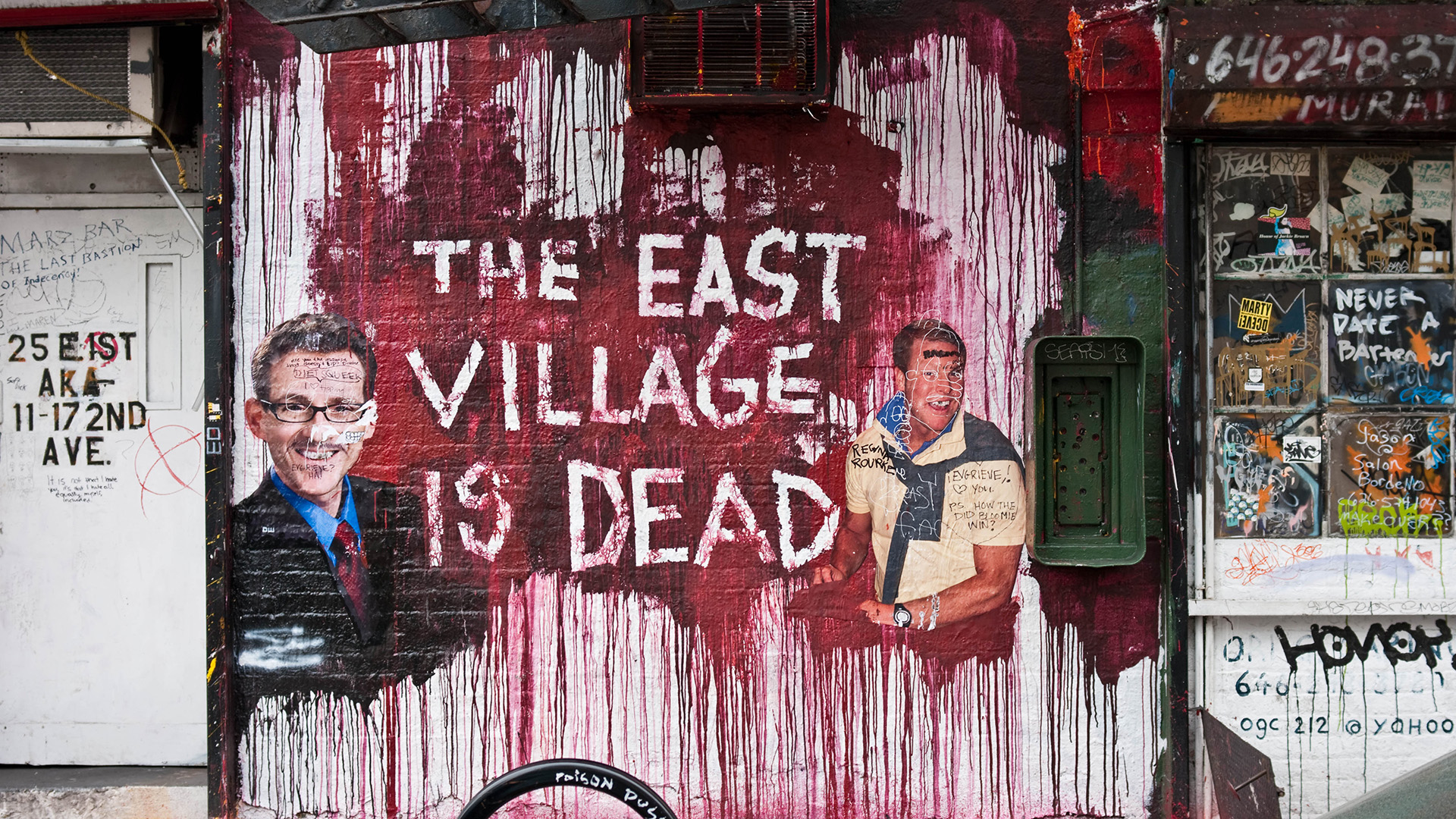 In search of four mythical composers of NYC's past.