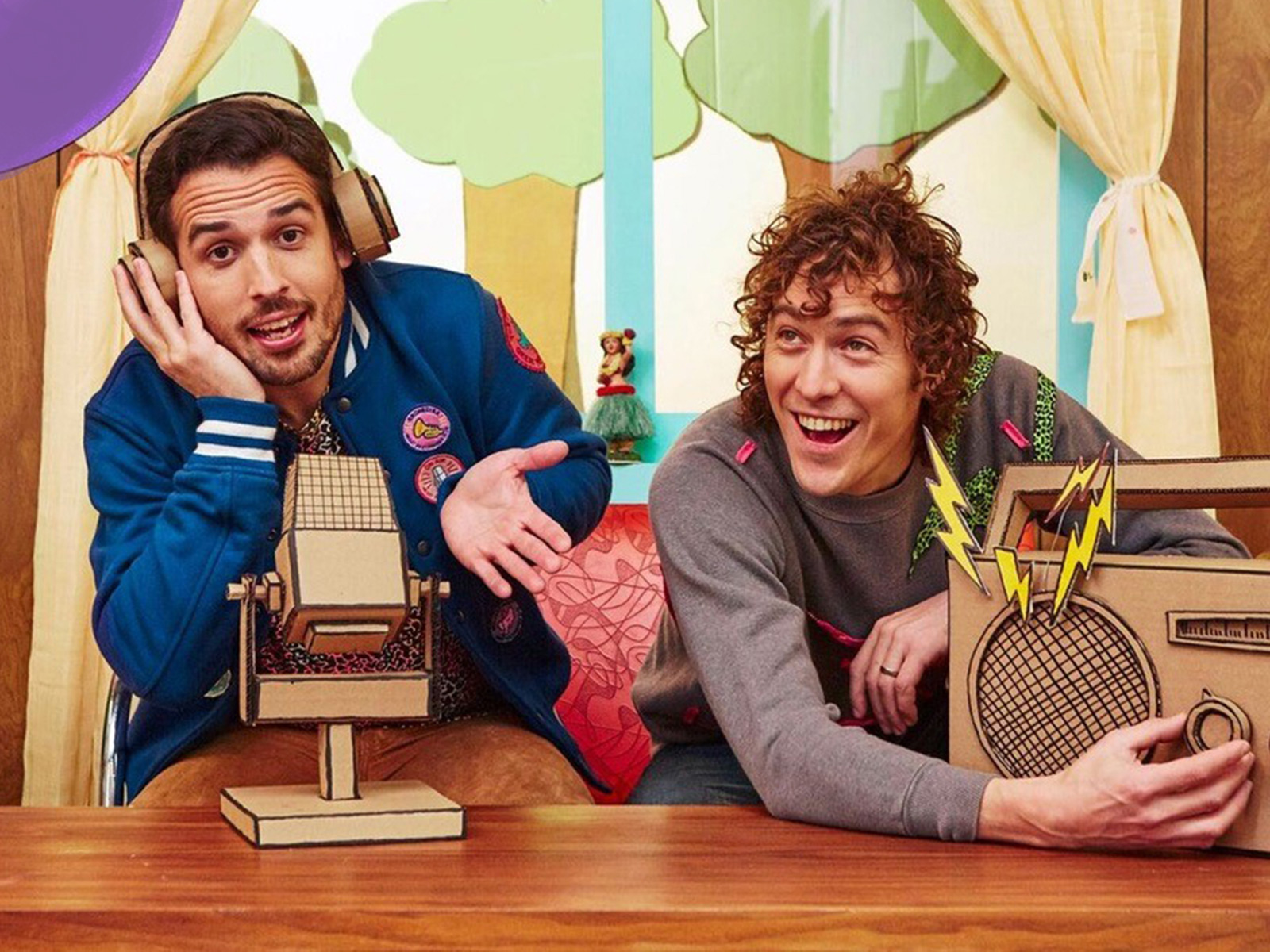 A collaboration between Brooklyn musicians Jason Rabinowitz and Jacob Stein, The Pop Ups have been setting the standard for children’s music since 2010. They received two  Grammy nominations for Best Children’s Album, for 2012's Radio Jungle, and 2015's Appetite for Construction alongside a National Parenting Publications Award, Parents’ Choice Award, and praise from NPR's All Things Considered. They are currently in development with Amazon Studios on an original puppet musical pre-school series.