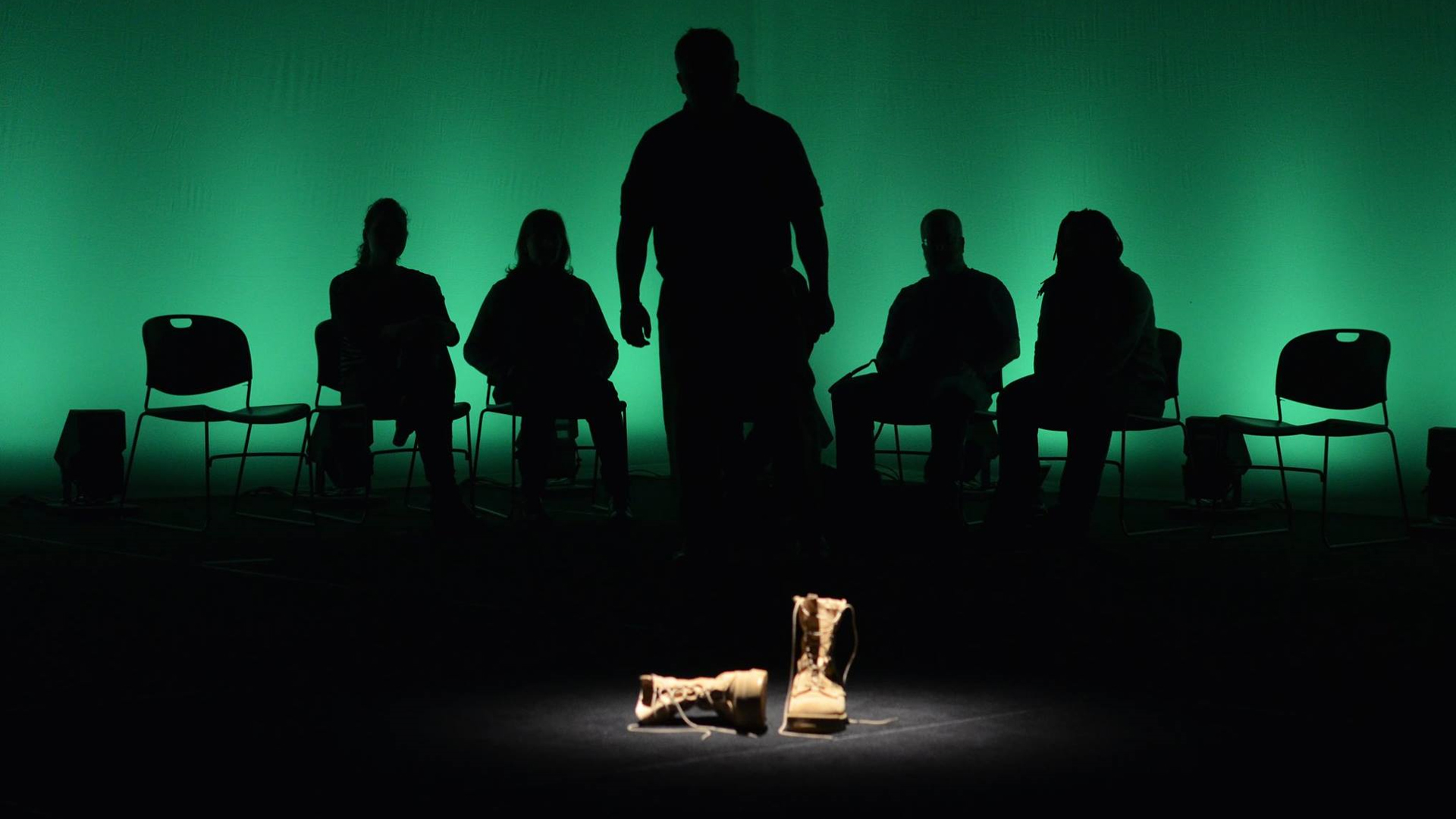 Lost in the media coverage of America’s ongoing military engagements are the vital, deeply intimate, human stories—stories experienced by members of our own communities across the nation, stories that are the reality of war, our shared history, and our path to the future.

In 2016, The Telling Project partnered with U.S. Army Veteran Tom Berry to create Voices From the Long War. Scripted by Jonathan Wei, Voices from the Long War was the first time that U.S. military veterans shared the stage with Iraqi and Afghan refugees.

Under the direction of Kevin Hourigan, Ali, Andrew, Assadullah, Liz, Maher, and Tom will bring their experiences in Iraq and Afghanistan to the stage at the David Rubenstein Atrium, tracing how both veterans and refugees strive to return home—or build a new one—in an America removed from the war.

Voices from The Long War at Lincoln Center is a joint production of The Telling Project and Tom Berry, supported by The Jackson Institute of Public Affairs at Yale University, the Yale School of Drama, and Adept Word Management.