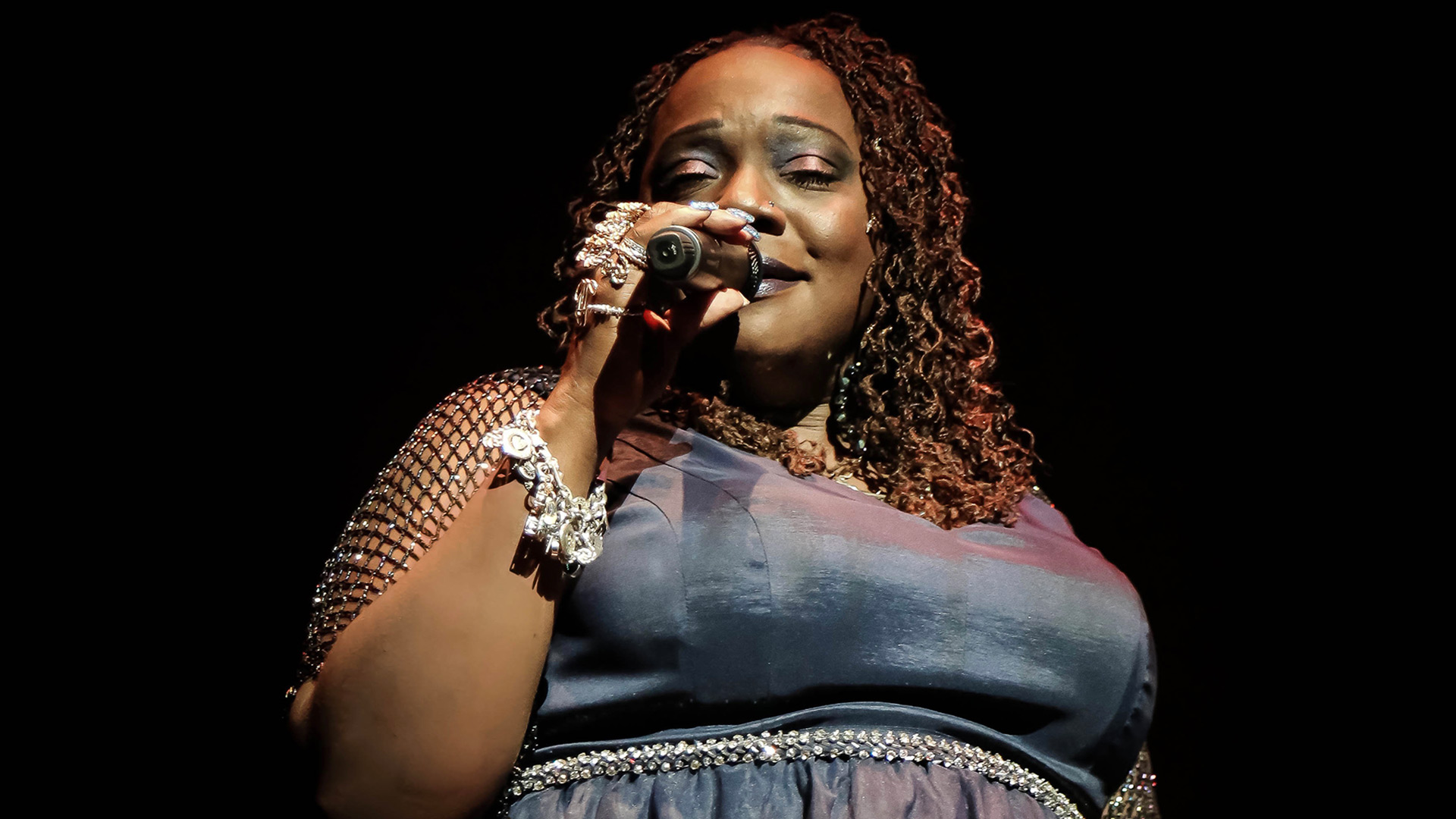 Detroit’s Queen of the Blues brings her powerful voice, tight band, and electrifying live show to New York City. A major force in the Detroit music scene since the mid-1980s, she has won a total of 30 Detroit Music Awards; been inducted into the Detroit Music Hall of Fame; opened for B.B. King, Ray Charles, Etta James, and Bonnie Raitt (to name just a few); and performed alongside Kid Rock and Bob Seger. 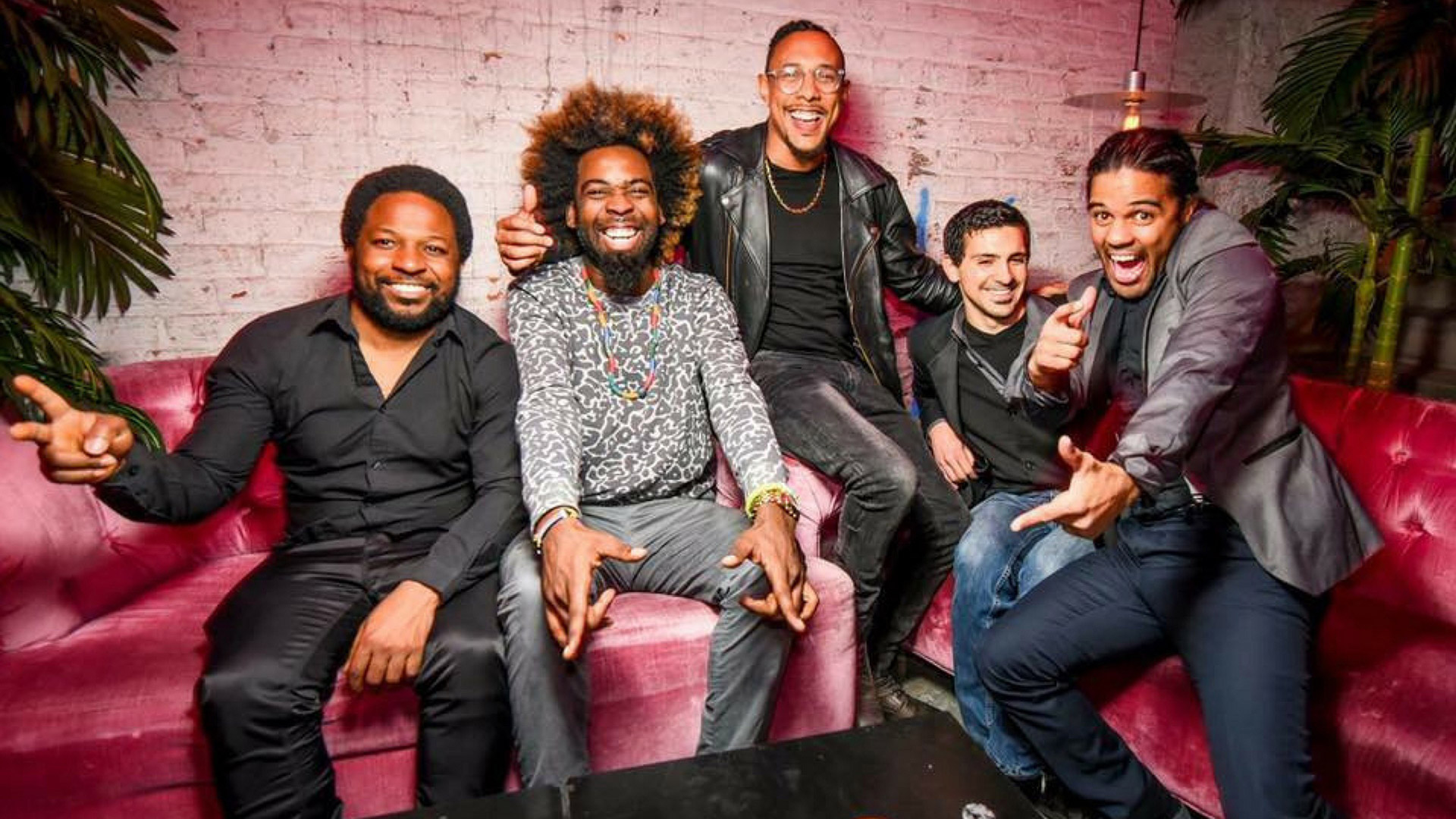 Must-See Free Events at Lincoln Center in May