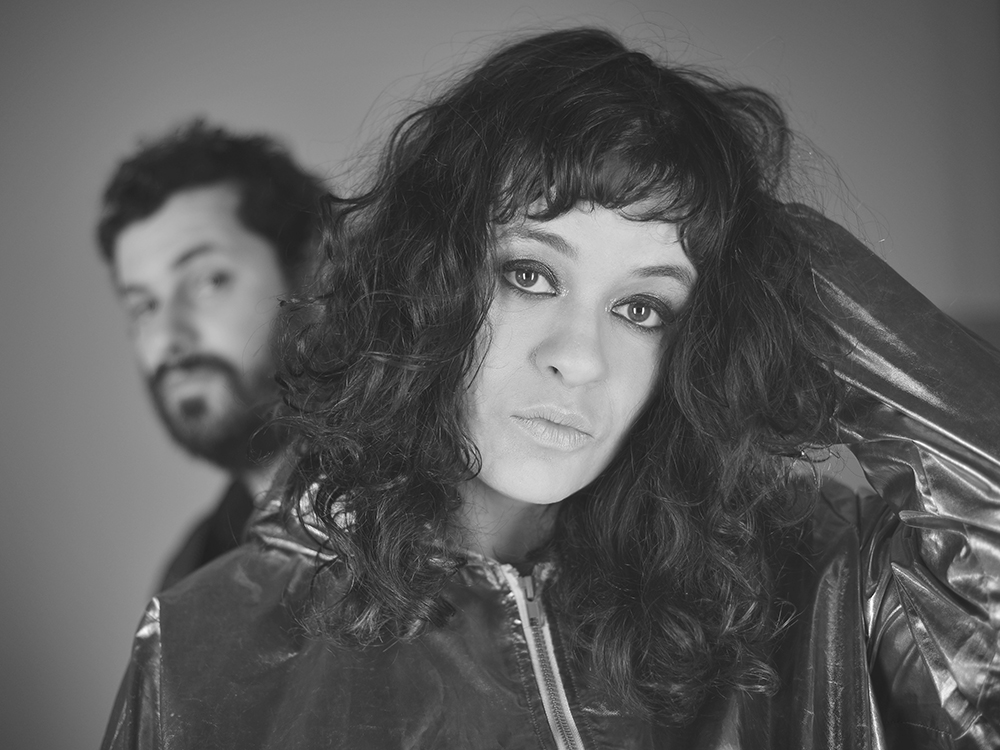 This event has passed
Tulipa Ruiz
Courtesy of the Artist

Latin Grammy Award–winning singer-songwriter Tulipa Ruiz has been called one of the great highlights of a new generation of Brazilian singers, whose accolades include Apple Music’s Best Pop-Rock album and #4 on Rolling Stone’s best Latin Albums of the year. Among many distinctions, Ruiz’s first album, Efêmera (2010), was considered album and song of year by Rolling Stone Brazil, Tudo Tanto (2012) was selected album of the year by Canal Multishow, and Dancê (2015) won the Latin Grammy for Best Brazilian Pop Album. Her most recent album, the acoustic TU (2018), which was co-produced by Gustavo Ruiz and percussionist Stephane San Juan, was recorded in New York and features singer Adan Jodorowsky (son of the celebrated Alejandro) and percussionist Mauro Refosco (Forro in the Dark, Red Hot Chili Peppers, David Byrne) as some of the guest musicians.

Brasil Summerfest is the largest international contemporary Brazilian music and arts festival in the world. Each year, it presents high-caliber music, film, art, workshops, talks, and a food fair at multiple venues in New York City.

Latin Grammy Award–winner Tulipa Ruiz talks about her latest album, her musical roots, and what inspires her.