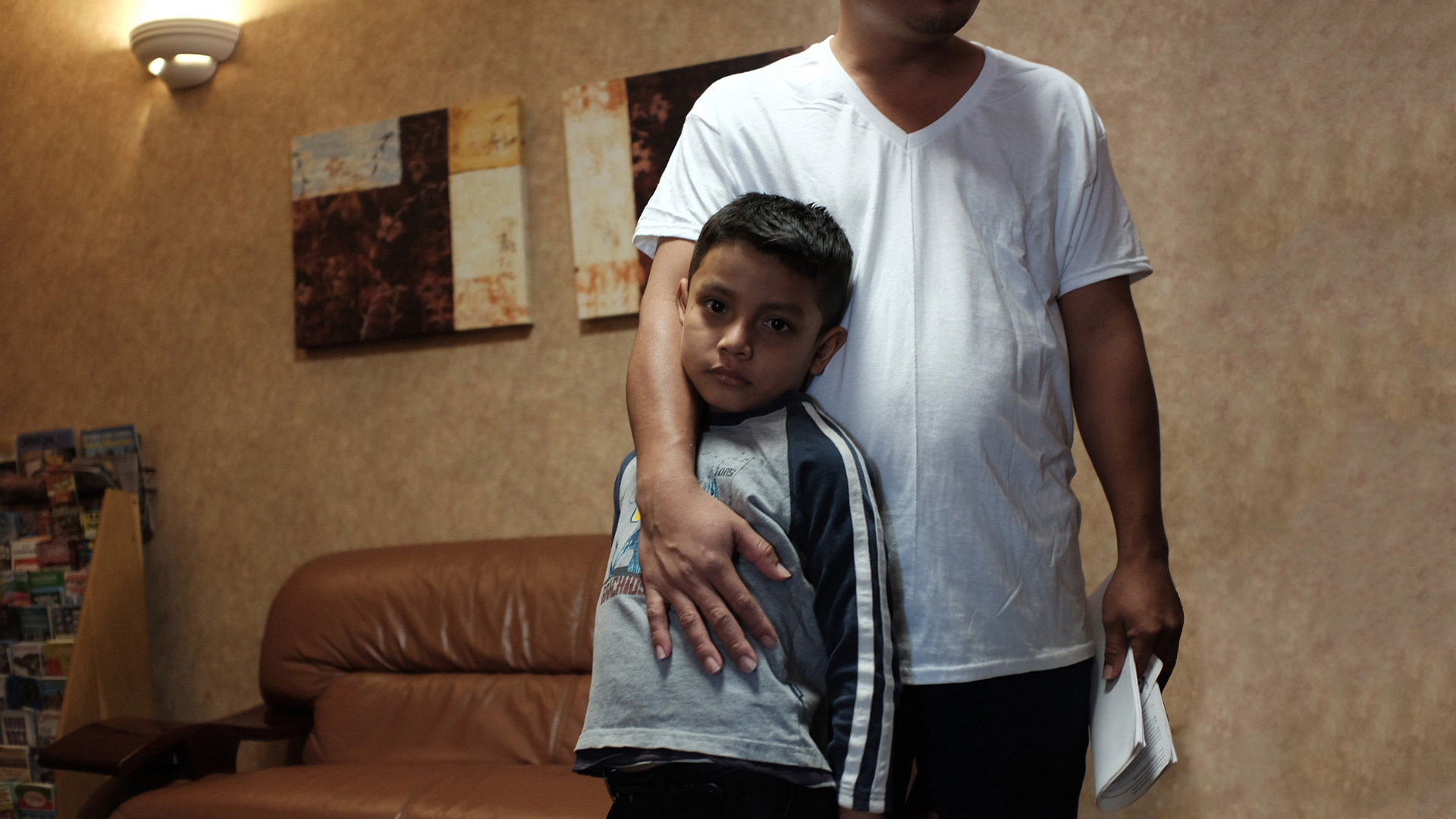 This event has passed
VICE Media Watch & Learn: Separated by Birth and Zero Tolerance
Photo courtesy VICE/HBO: Osmin, 7, stands with his father at a hotel being used as a shelter for separated families. They were reunited at 2:00 am that morning after 51 days apart.

This special screening and talk-back with the great minds behind VICE and field experts centers on America's current immigration policies and the debates surrounding them.

In a VICE on HBO special episode dedicated solely to the ongoing immigration debate, correspondent Krishna Andavolu gains rare access to an ICE unit during a targeted enforcement raid, travels to the New Mexico/Mexico border to interview children whose parents aren't U.S citizens, and meets the woman who acts as guardian for over 1,200 U.S. children as parents begin to preemptively sign away their rights out of fear of deportation.

As the U.S. government hit a deadline to reunite more than 2,500 children separated from their parents under the Trump Administration's "zero tolerance" immigration policy, VICE News attains rare insight into what the torturous experience was like—from separation to reunification for one family. In a powerful half-hour episode, Zero Tolerance uncovers the chaos and confusion created by a harsh policy the government was clearly not prepared to manage. From Texas to Alabama to Guatemala, VICE News Tonight on HBO follows one family trying to find a seven-year-old boy separated from his father.