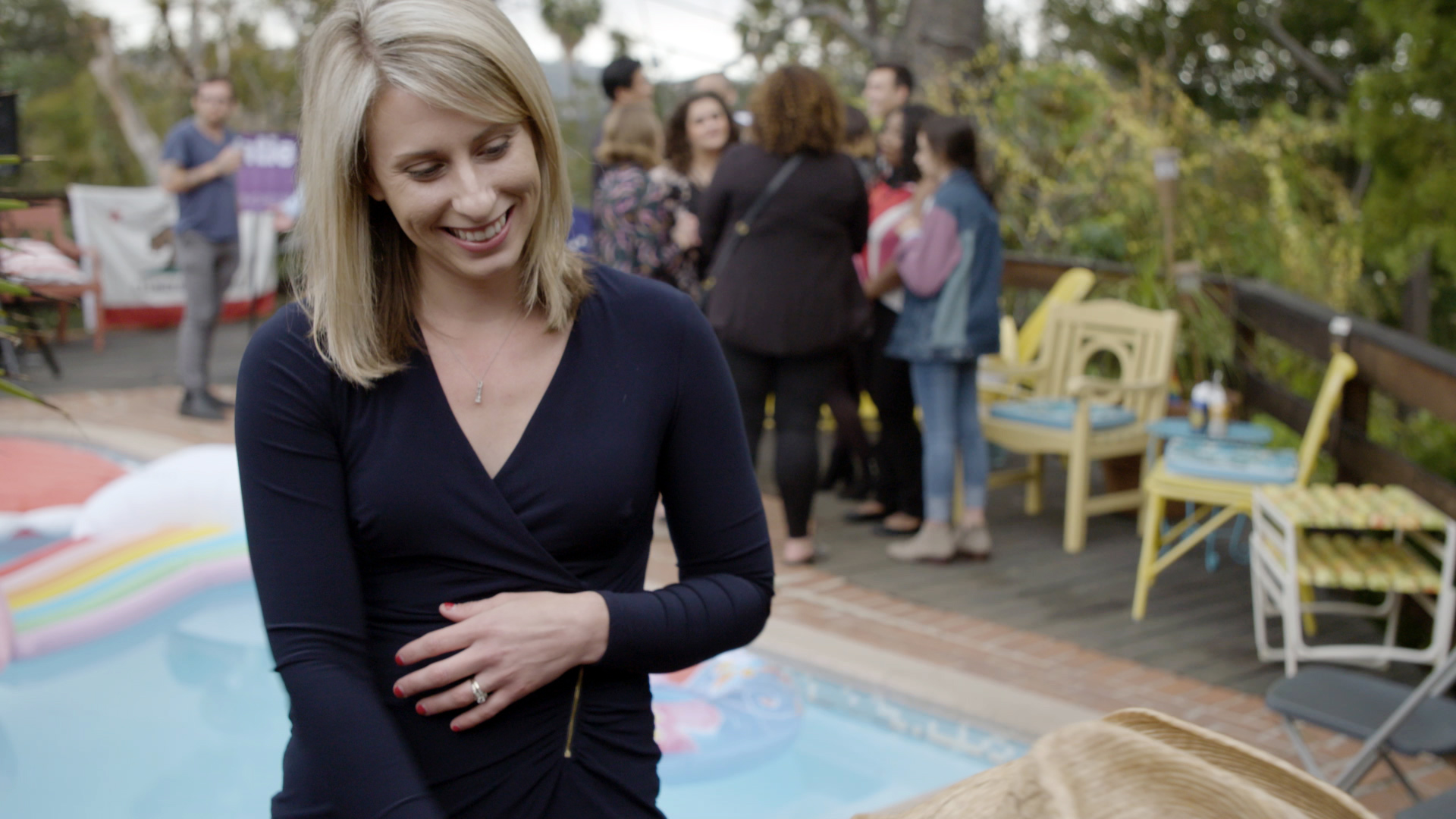 With a record number of women running for office, She’s Running is a frank portrayal of what life is like for female political candidates in 2018, offering viewers rare insight into a political campaign—from struggles with political sexism and endless fundraising to the impact campaigning can have on personal lives. For these special episodes, producers from VICE News Tonight, the Emmy Award–winning half-hour nightly newscast from VICE Media and HBO, went behind-the-scenes of 30-year-old Democrat Katie Hill’s fight to become the Congressional representative in LA County's most conservative district. Filmed in real time, the episodes follow Hill and her young team as they maneuver the world of political spin, debates, and lobbying before advancing to the general election this November.

Screening to be followed by a talk-back and Q&A. 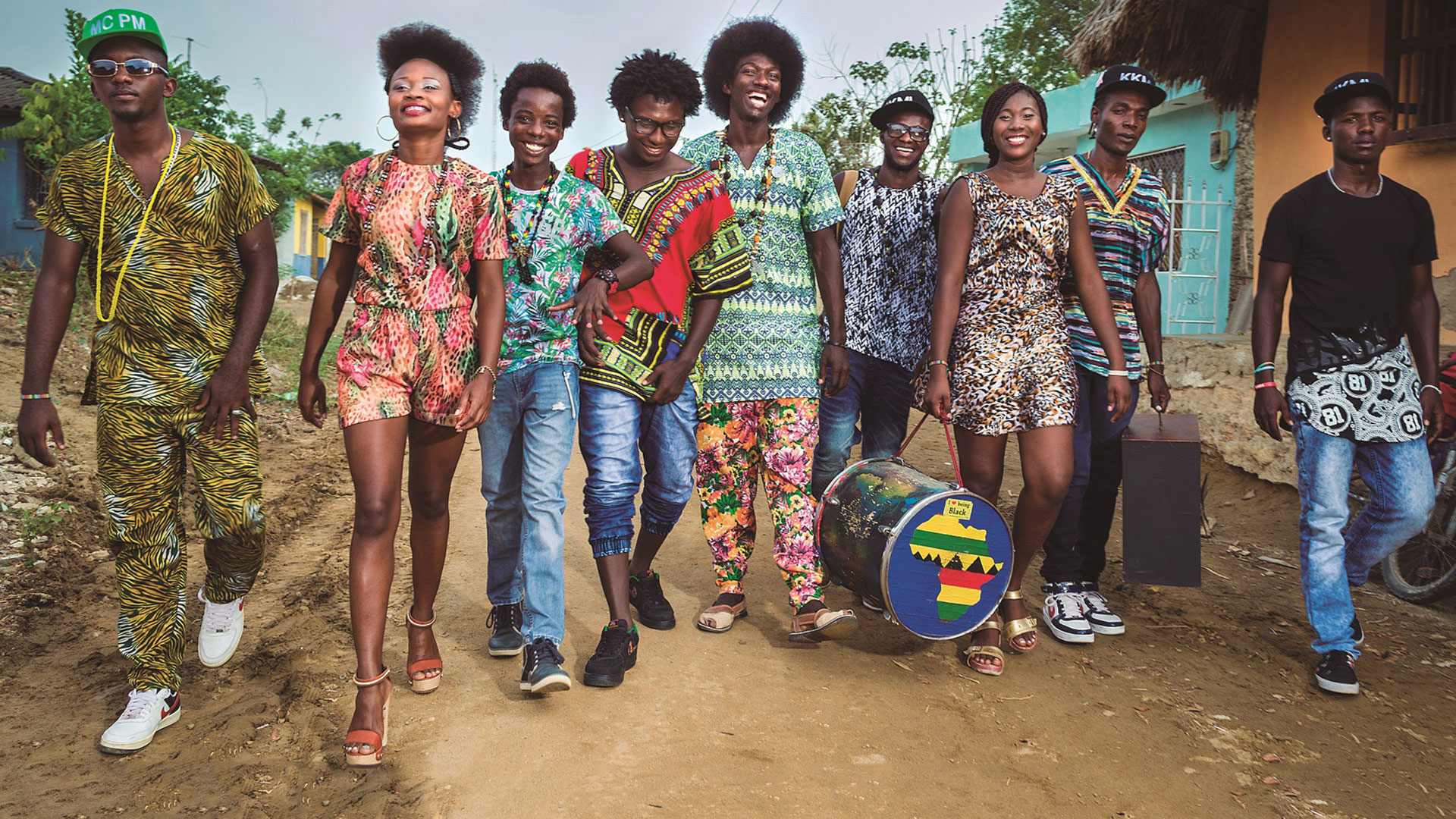