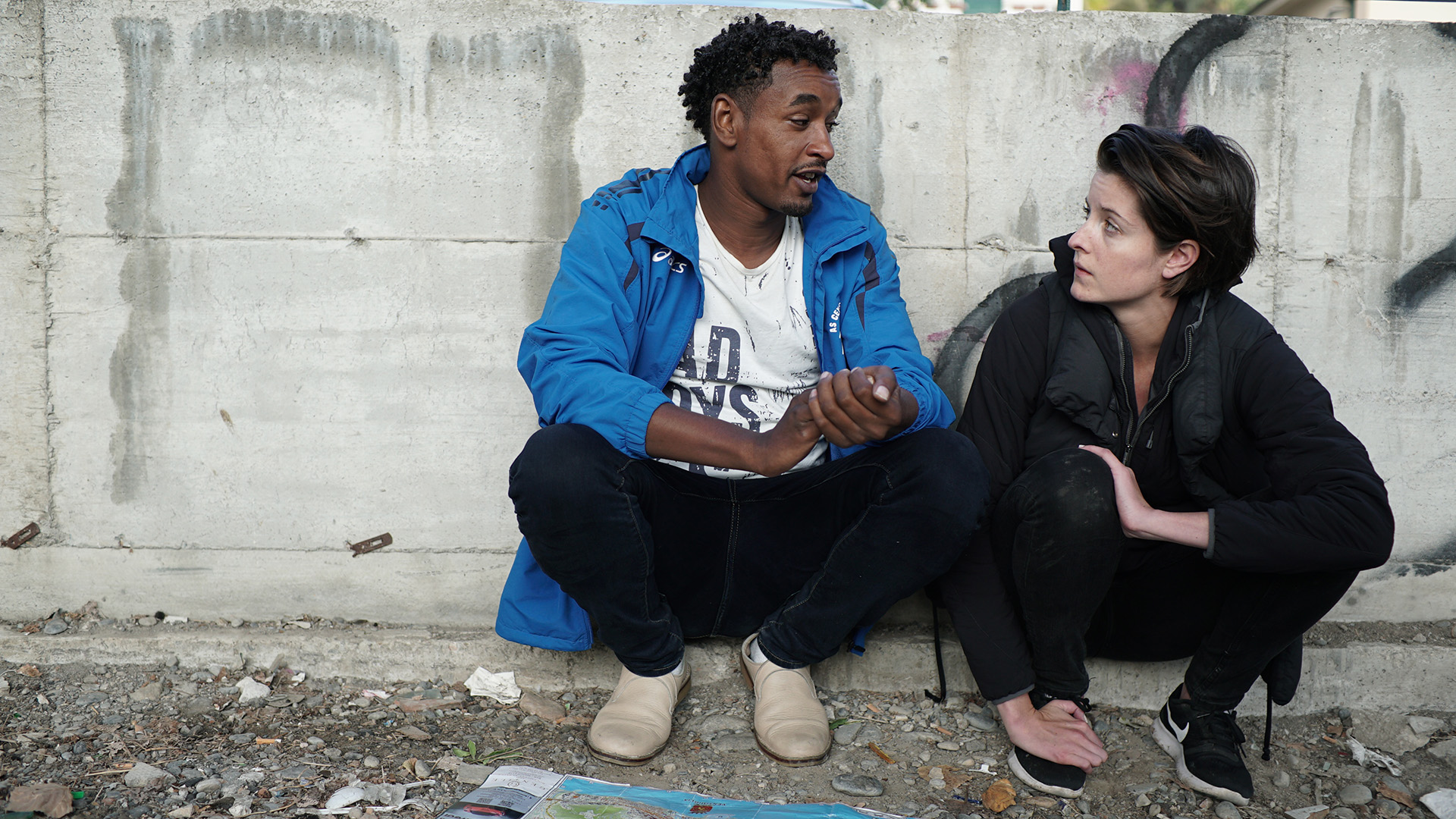 This event has passed
VICE correspondent Gianna Toboni with an Ethiopian refugee in Ventimiglia, Italy, trying to cross into France. (VICE on HBO)

When the Earth Melts

With climate change warming the Arctic at an alarming rate, the frozen earth that covers almost a quarter of the Northern Hemisphere's landmass is beginning to thaw. There are more greenhouse gases trapped in these deep layers of permafrost than all human fossil fuel emissions released since 1850 combined. Now that trapped carbon is escaping into the atmosphere. If this thaw continues unchecked, scientists warn we could awaken "a sleeping giant" of climate change. VICE correspondent Ben Anderson travels across the Arctic to see the devastating impact of thawing permafrost, and the astonishing solution that might keep it frozen.

2016 was the deadliest year yet for refugees making the dangerous journey across the Mediterranean Sea in the hopes of reaching Europe. And as borders tighten across an increasingly nationalist Europe, the prospects of building a new life are growing darker for the over 180,000 refugees who arrived in Italy alone this past year. From an emerging underground railroad at the Italian border to the demolition of France's largest refugee settlement, VICE correspondent Gianna Toboni follows the journey of these refugees left in limbo.

The screening will be followed by a discussion and Q&A. Featured guests include:

This event is presented in collaboration with New America.

New America is a national think tank and civic enterprise committed to renewing American politics, prosperity, and purpose in the Digital Age. In its New York hub, it brings together big ideas, policy innovation, and lively public conversations to curate, connect, catalyze, and communicate the new America that is emerging beyond the Beltway to connect government to ideas, ideas to action, and citizens to government.