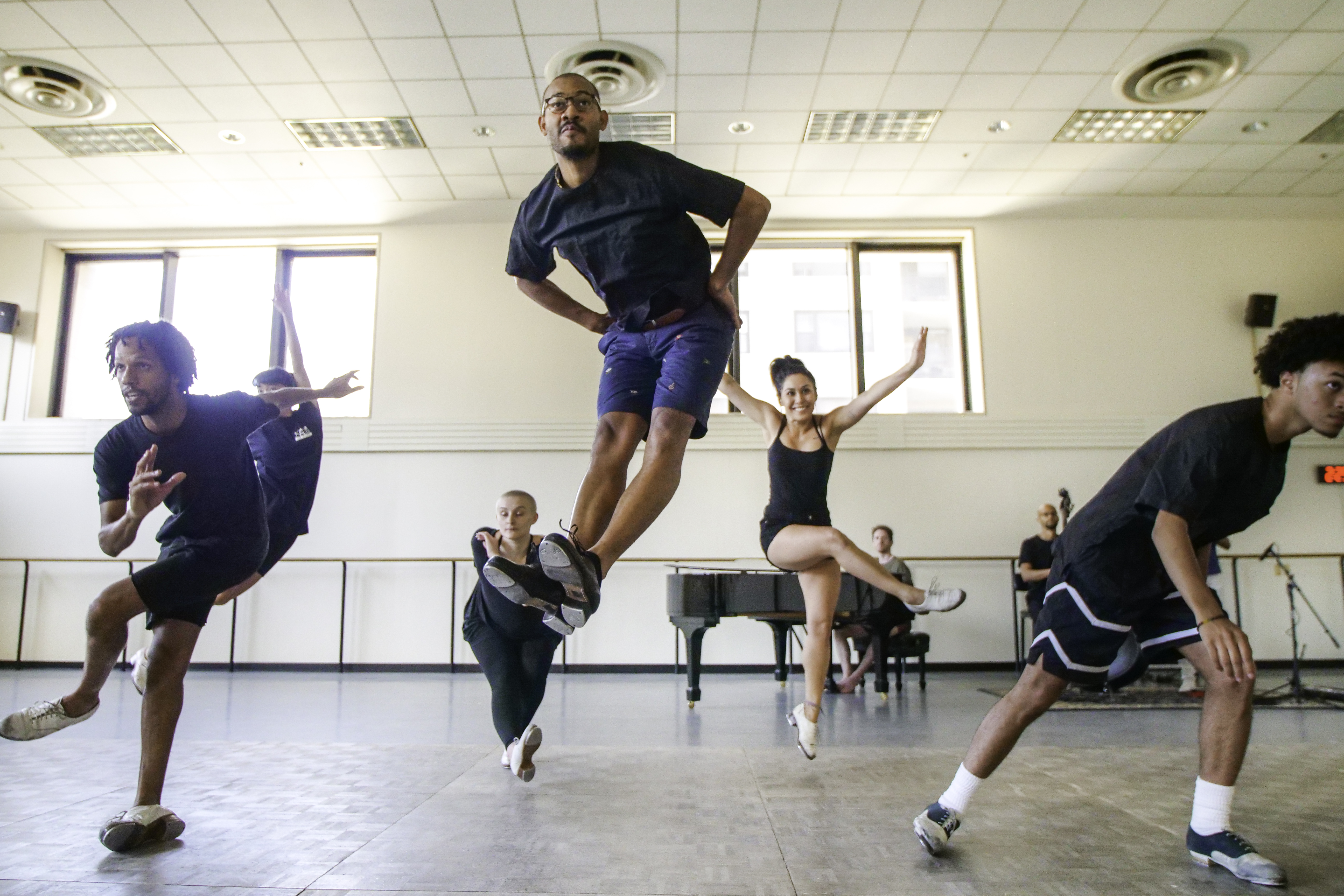 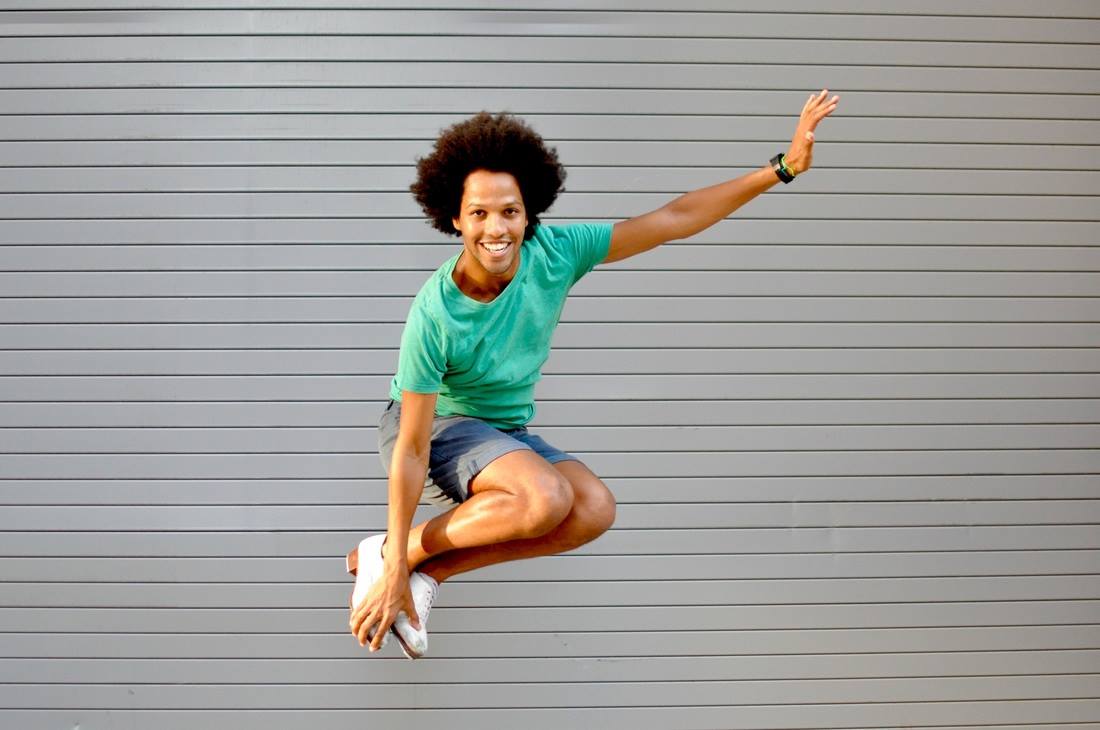 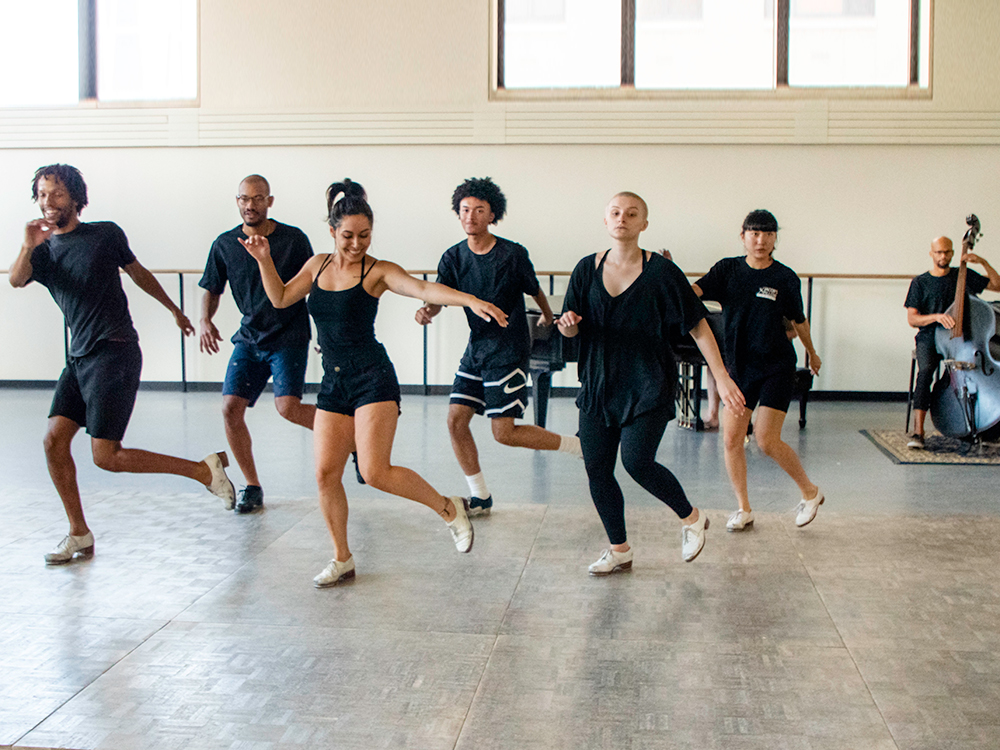 This event has passed
Photo by Jesse Itskowitz

Led by dancer-musician Leonardo Sandoval and bassist-composer Gregory Richardson, Music from the Sole seamlessly melds a tap performance with a big-band concert. The show reflects choreographic and musical influences from Sandoval's native Brazil, and Richardson's talent combining funk, house, jazz, and Afro-Cuban music. These special holiday performances focus on the theme of togetherness and the joy that comes from sharing music and dance with the ones you love. Featuring original music and choreography, this rousing tribute to America’s tap dance heritage and Brazil’s rich musical traditions is guaranteed to keep audiences engaged.

Music from the Sole’s holiday show was developed as part of Lincoln Center Education’s Family Music Residency. Launched in 2015, the program grows and diversifies the field of family music by supporting the development of new work for young audiences. Each year, a resident artist receives access to rehearsal space at Lincoln Center and consultations with leading marketing professionals, culminating in a performance in the LC Kids season. Artists and projects previously supported by this residency include Jazzy Ash and the Leaping Lizards, Soul Science Kids, and Grammy-nominated Falu’s Bazaar.

Performance length: This production is currently in development. More information about run time will be available soon.

This show features one or more relaxed performances adapted for neurodiverse audiences, including young people with autism and other disabilities. There are no restrictions around noise or movement, audience members are welcome to leave and re-enter the theater, and adjustments are made to these productions to reduce sensory stimuli.

Visit Kids.LincolnCenter.org/RP for more information and a full listing of this season’s relaxed performances.