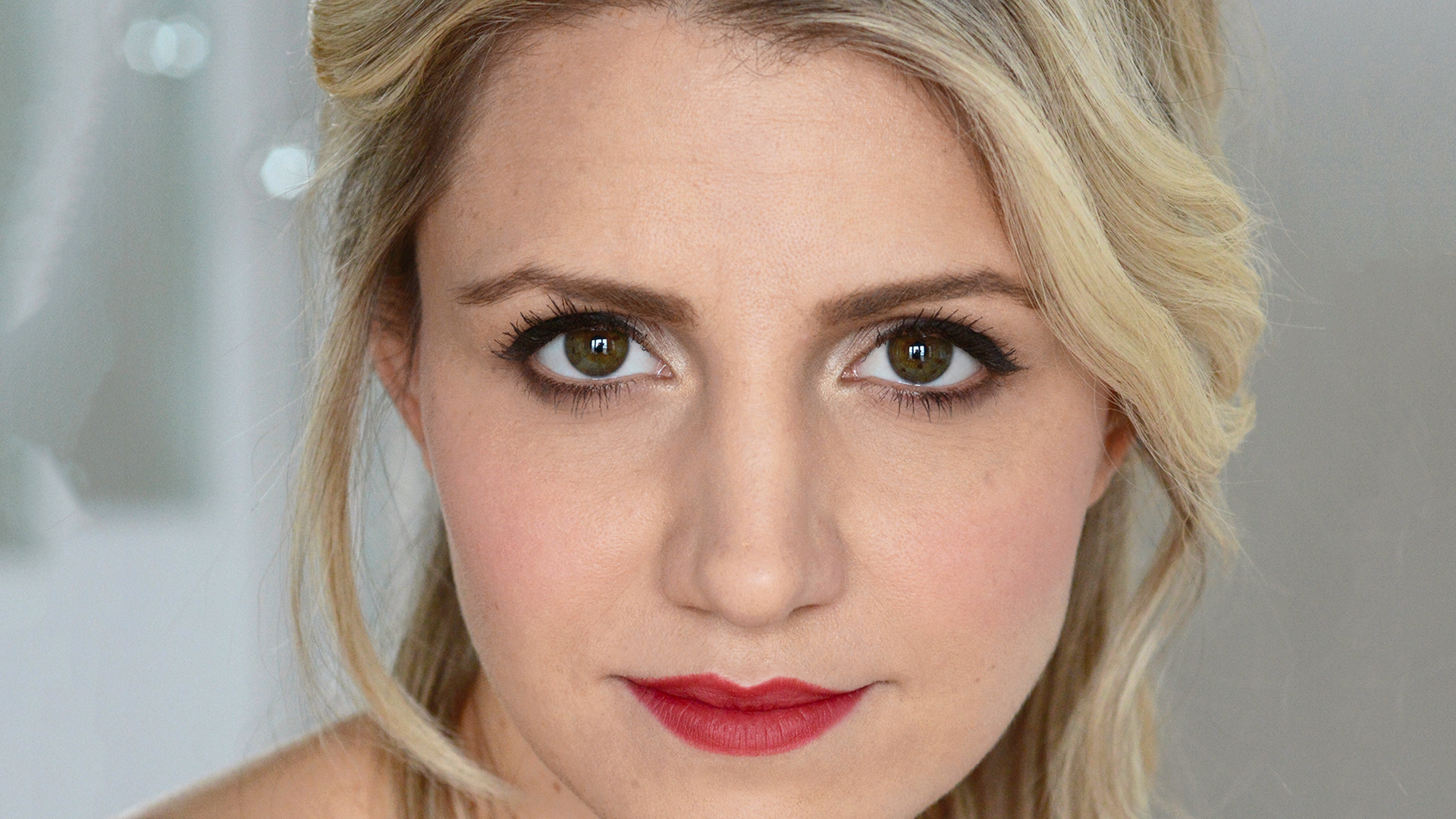 This event has passed
Annaleigh Ashford
Photo courtesy of the artist

Described as “luminous” and “a sly comic genius” (New York Times), Broadway favorite Annaleigh Ashford has thrilled audiences in Sunday in the Park with George, Kinky Boots, and You Can’t Take It With You, for which she won a Tony Award. She also earned television fame with critically acclaimed turns on Masters of Sex and American Crime Story. For this special engagement filmed in the gorgeous Appel Room, Ashford lends her stunning vocals and comic verve to a set list that includes Stephen Sondheim's soaring "Move On."

“Comical and tender by turns, Ashford provides the flashes of light.”

PBS
Check Your Local Listings
Add to Calendar America/New_York Annaleigh Ashford Live From Lincoln Center - Tune in to see the Tony Award–winning star (<em>Sunday in the Park with George</em>) lend her stunning vocals and comedic verve to an effervescent evening. PBS, Lincoln Center - Live From Lincoln Center false MM/DD/YYYY aho3e0k00zv7rk56sm4e178
Share
Select a checkout option
Take me straight to the best available seats
Choose my own seats on Tickets.LincolnCenter.org
z