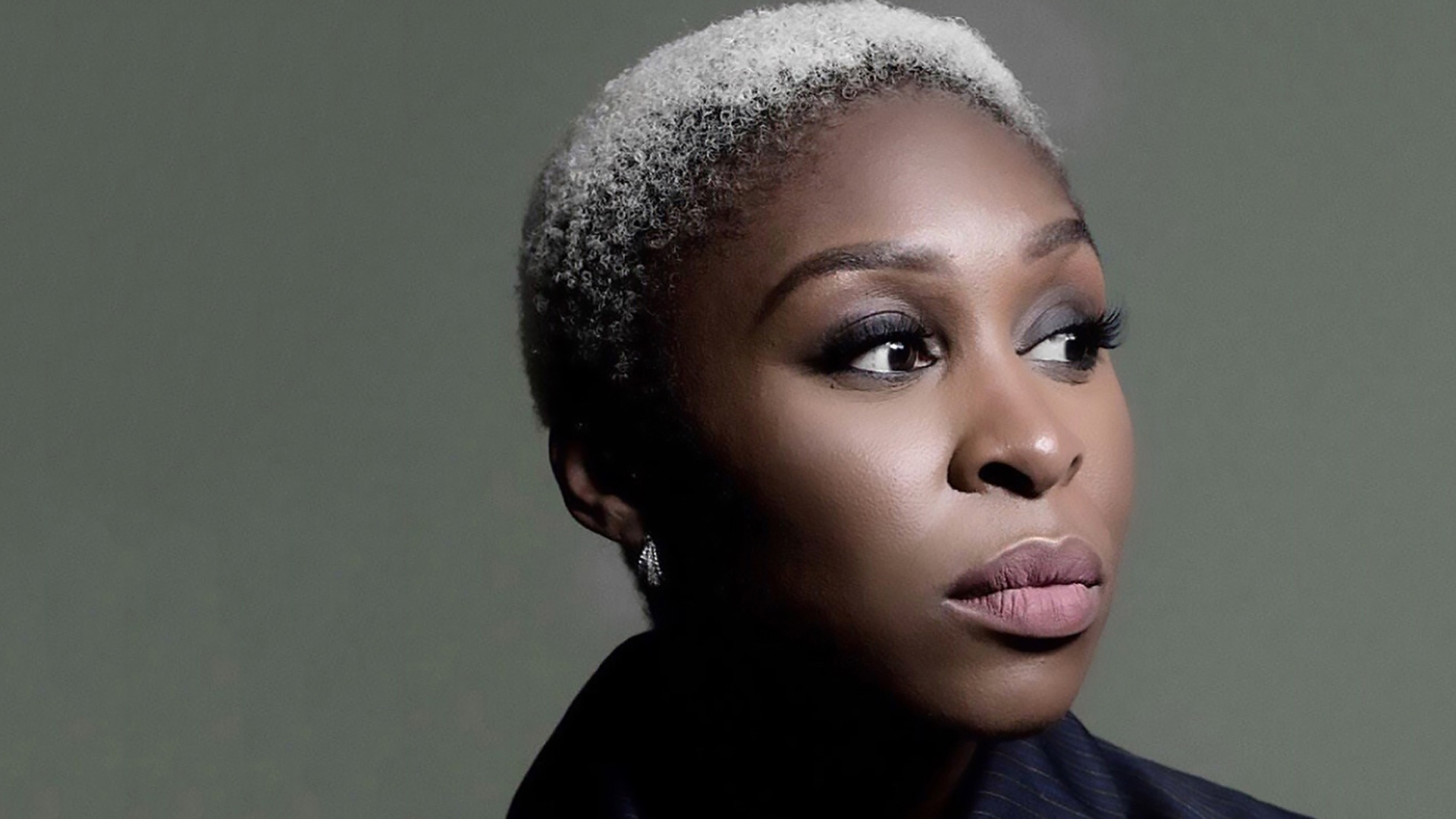 This event has passed
Cynthia Erivo
Photo by Benedict Evans

Bursting onto the scene with her star-making performance in The Color Purple, Cynthia Erivo is swiftly approaching the haloed EGOT status. The classically trained actor—she graduated from the famed Royal Academy of Dramatic Art—with a powerhouse voice already has a Tony, Grammy, and Emmy Award under her belt, and is now seamlessly making the transition from Broadway to the big screen. During this momentous time in her career, Erivo showcases her rich vocals and radical talent in this hour-long special. Tune in for a soulful evening of song.