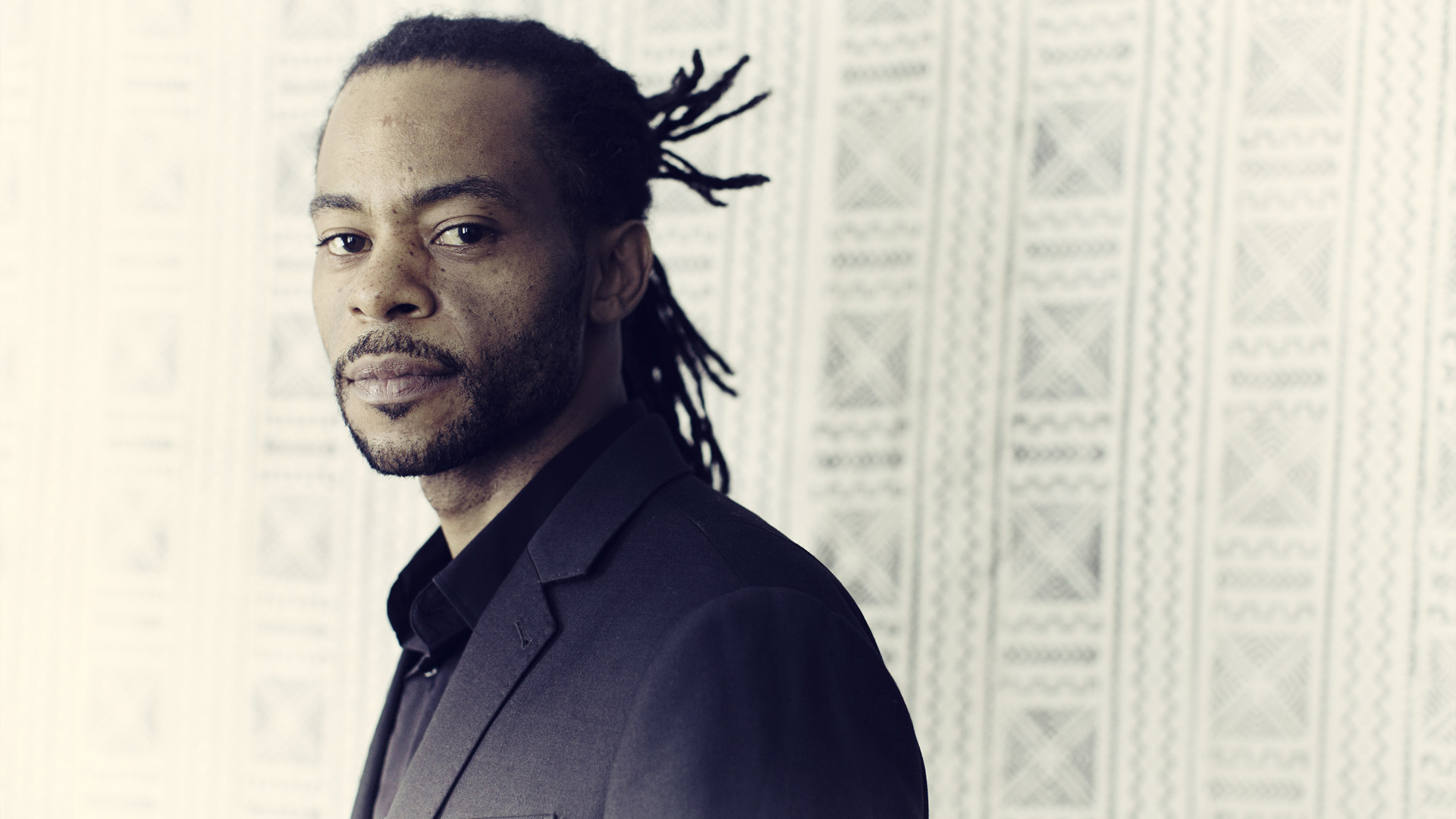 Recently appointed Chair of Improvisation Studies at The Juilliard School, Cary made his name as an unstoppable force in Washington, D.C.’s go-go music scene. Since then, he’s expanded his musical vocabulary to encompass everything from Indian classical to Malian music to hip-hop. He started his career working with Betty Carter, a legendary vocalist famous for drawing soul and sincerity out of her bands, and went on to work with Roy Hargrove, Dizzy Gillespie, Erykah Badu, Shirley Horn, Stefon Harris, Q-Tip, and—most influential of all—Abbey Lincoln.