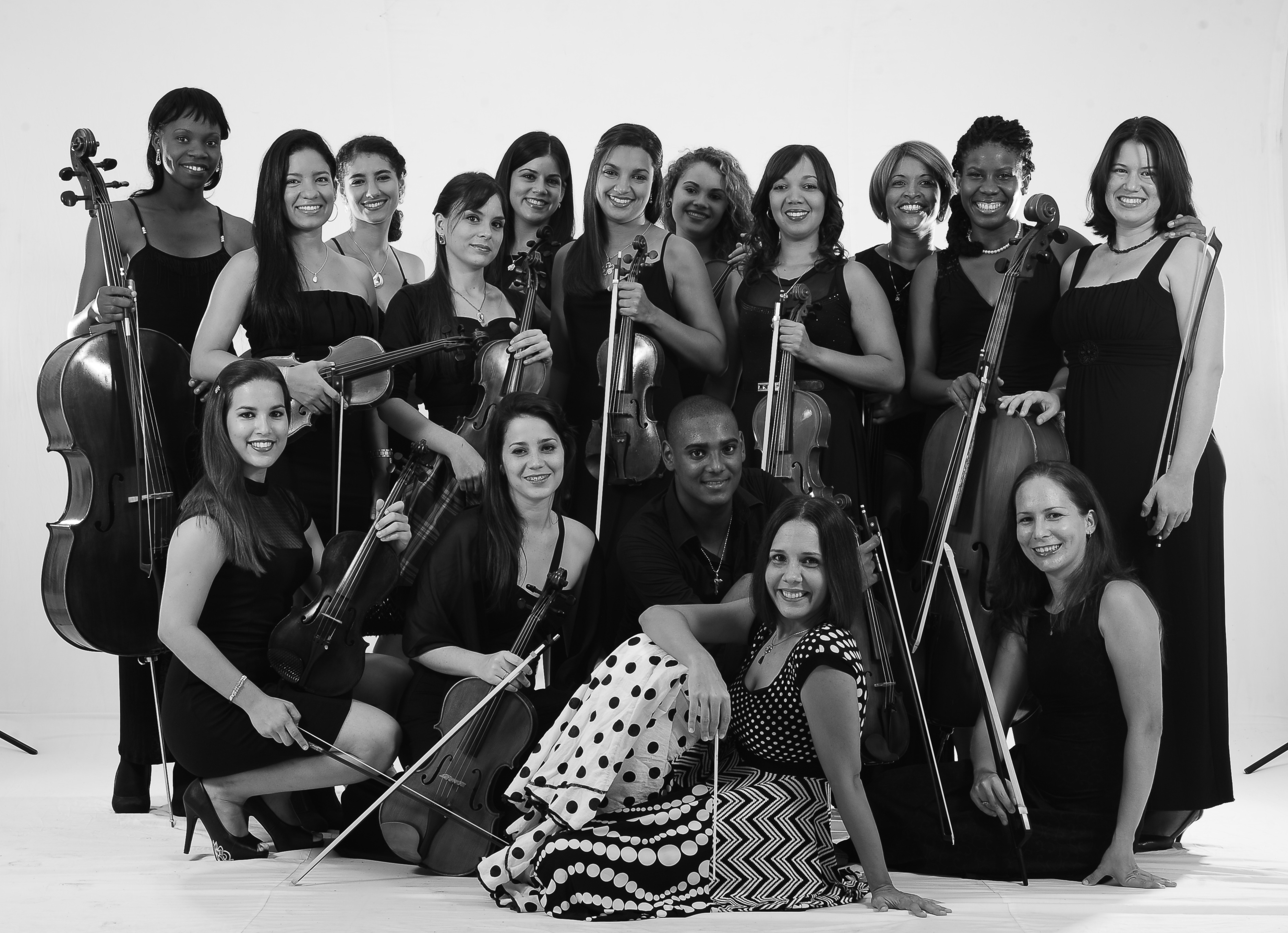 Live From Lincoln Center brings Joshua Bell: Seasons of Cuba to the festival lineup, in which the world-famous, Grammy Award–winning violinist Joshua Bell performs with the Chamber Orchestra of Havana, composed of some of Cuba’s most accomplished classical musicians. Bell will dazzle the audience with a range of selections from Vivaldi classics, to Piazzolla tangos and more, building a bridge between Cubans eager to engage with American artists in a new landscape of cultural diplomacy. Earlier this year, the President’s Committee on the Arts and the Humanities asked Bell to be a member of the first official government-to-government bilateral initiative in the wake of President Obama’s trip to Cuba. The mission was to extend the hand of friendship to the Cuban people through the arts. This upcoming concert in New York, to be filmed for the series, continues this important artistic dialogue. Guest artists to be announced. The live concert and television broadcast are produced and directed by Emmy Award winner Andrew C. Wilk, Executive Producer of Live From Lincoln Center.