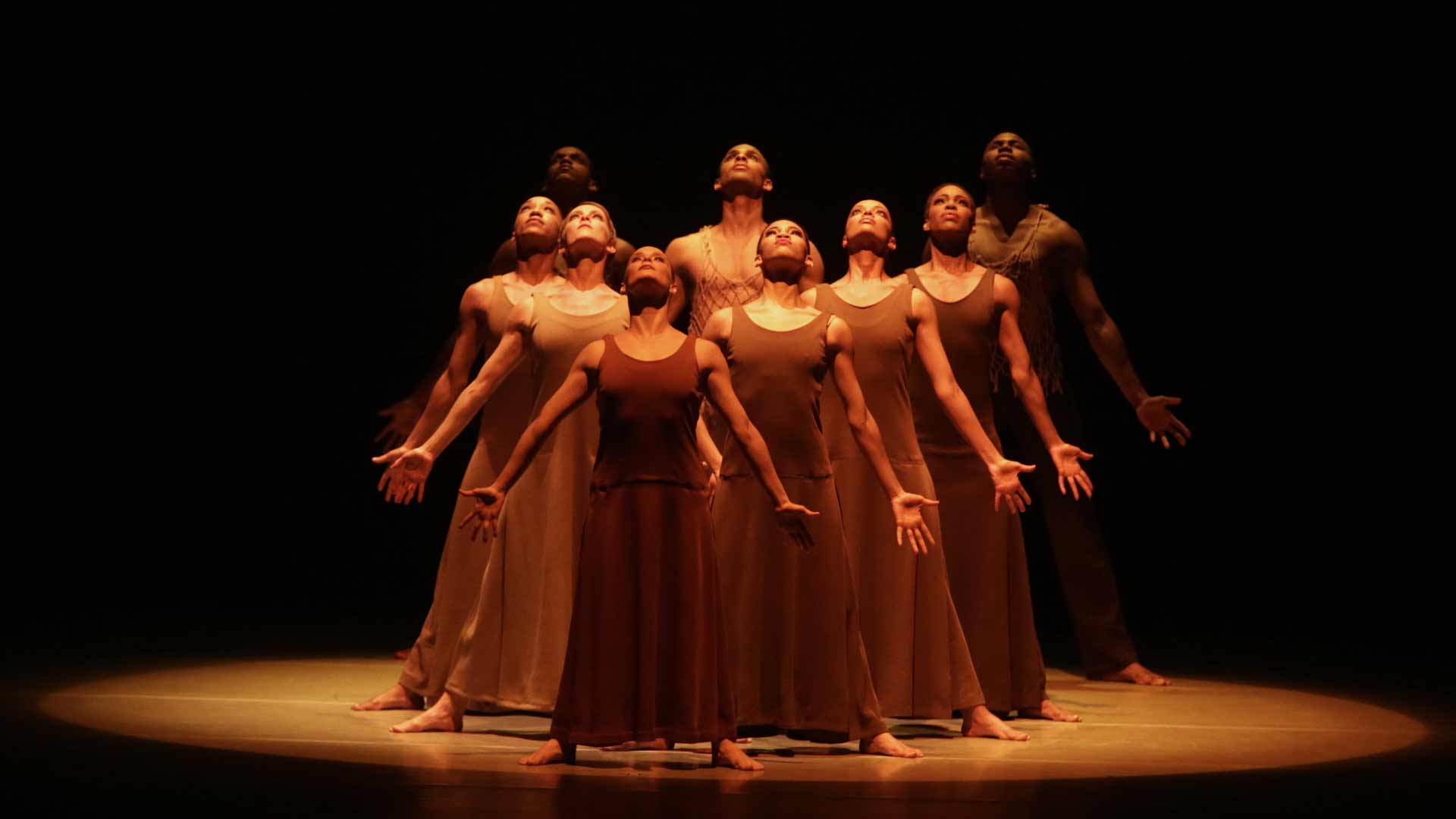 This special Lincoln Center at the Movies presentation brings one of the world’s leading modern dance companies, Alvin Ailey American Dance Theater, to PBS. Designated by a U.S. Congressional resolution as a vital American “Cultural Ambassador to the World,” the Ailey company is known for its spectacular range, diversity, and artistry, which are showcased in this episode, culminating in a performance of its beloved signature work, Revelations, the American dance masterpiece created by founder Alvin Ailey. Audiences will also get to see three additional dynamic pieces: Chroma by Wayne McGregor, Grace by Ronald K. Brown, and Takademe by the company’s Artistic Director Robert Battle. Matthew Diamond directs for television.

Tune in to PBS on Friday, November 4 at 9:00 pm (check your local listings)

Alvin Ailey American Dance Theater’s production of Revelations, Chroma, Grace, and Takademe for Lincoln Center at the Movies: Great American Dance is supported by a grant from the Howard Gilman Foundation.