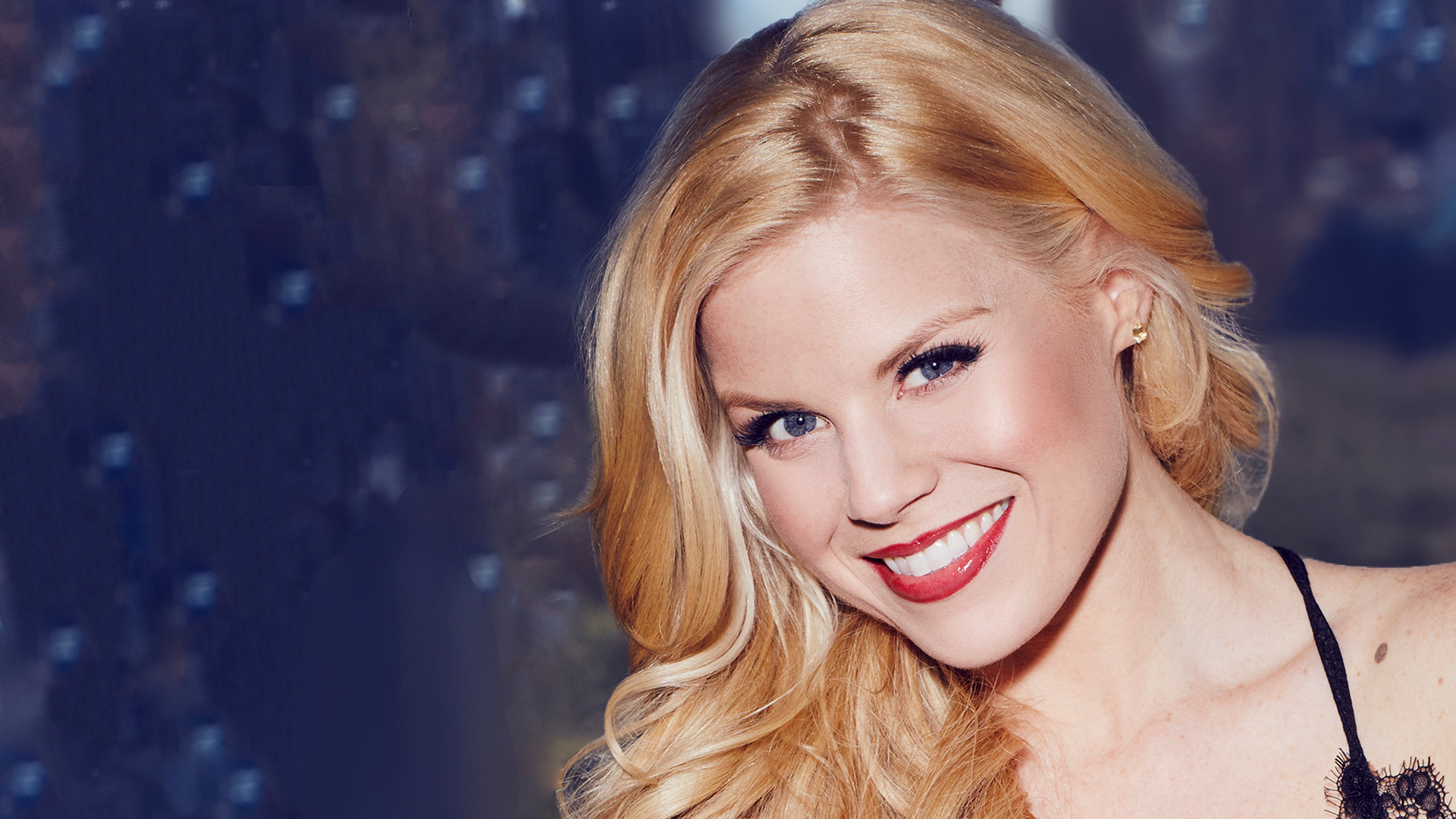 This event has passed
Megan Hilty
Photo by Nathan Johnson

With an operatic voice range and sunny charm, Tony-nominated songstress Megan Hilty is the epitome of musical stardom. After making her Broadway debut as Glinda in Wicked opposite Idina Menzel to critical acclaim, Hilty went on to star in Noises Off, 9 to 5, and NBC’s musical drama Smash. For this special filmed in the twinkling Appel Room, the multifaceted artist brings her immense talents and infectious charisma to a versatile set of songs celebrating favorite musical-theater composers and classic standards.