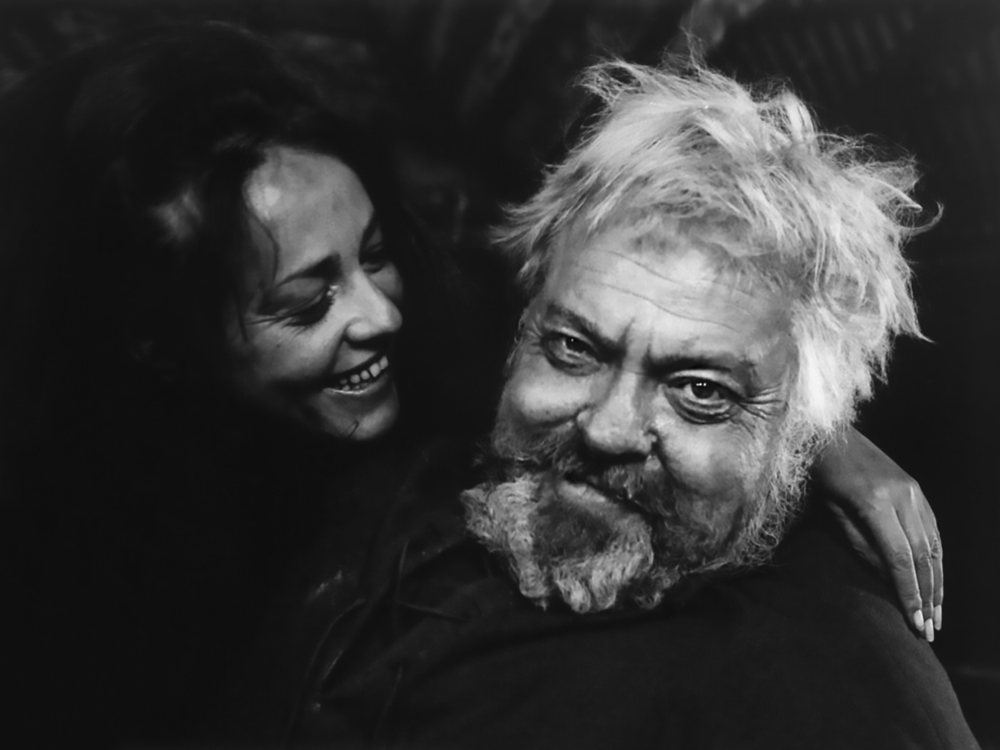 “Banish plump Jack, and banish all the world!” So goes Sir John Falstaff’s exuberant self-defense in the face of his friend—and ultimate betrayer—Prince Hal. The line is especially poignant coming as it does from director and star Orson Welles, whom all moviedom seemed to reject after his early masterpieces. The portly, bass-voiced Welles was born to play Falstaff — hilarious, tyrannical, and moody by turns. British stage royalty John Gielgud lends gravitas as the troubled Henry IV. And the filmmaking, in a beautifully restored critical edition, shows Welles at his most incandescent. The furious Battle of Shrewsbury is a technical marvel of editing, musical in its mayhem. 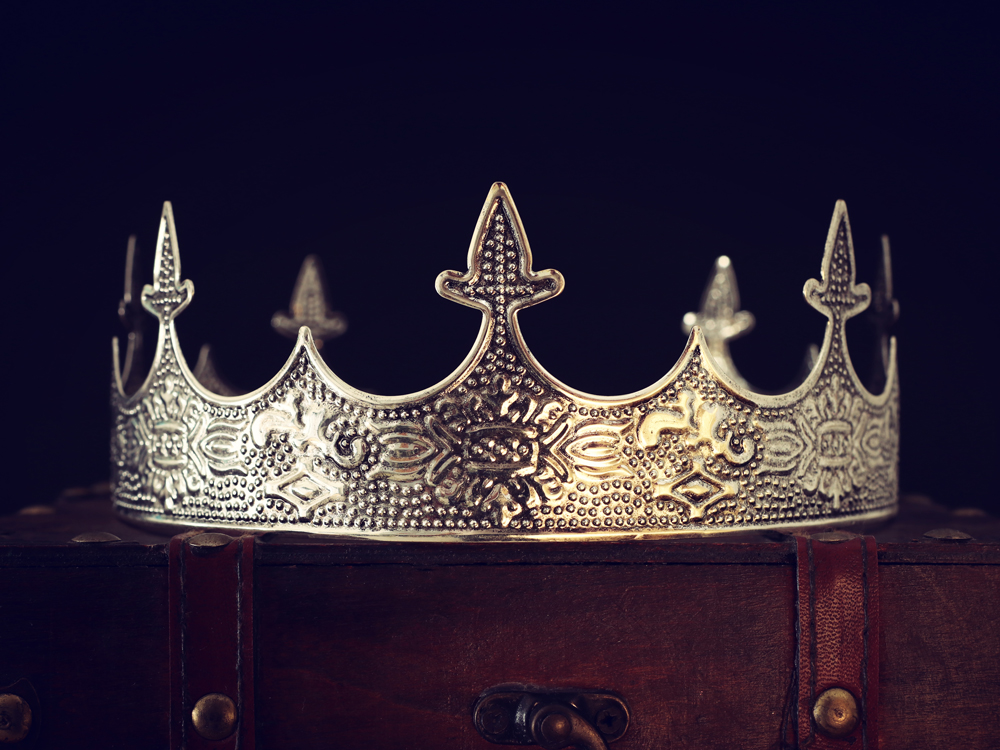 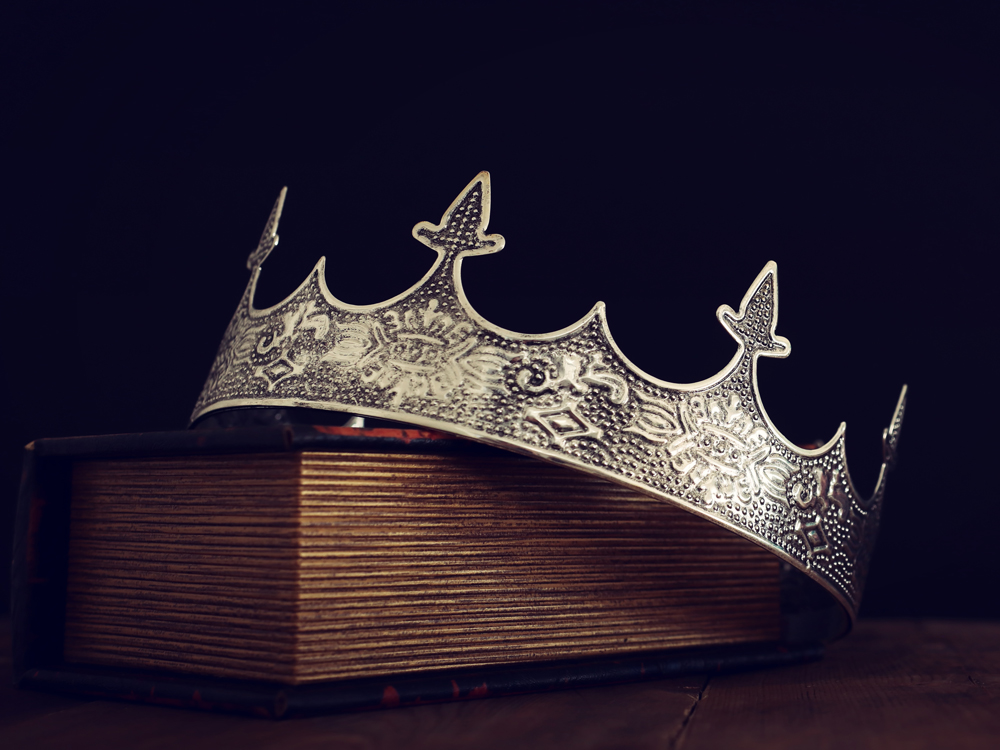 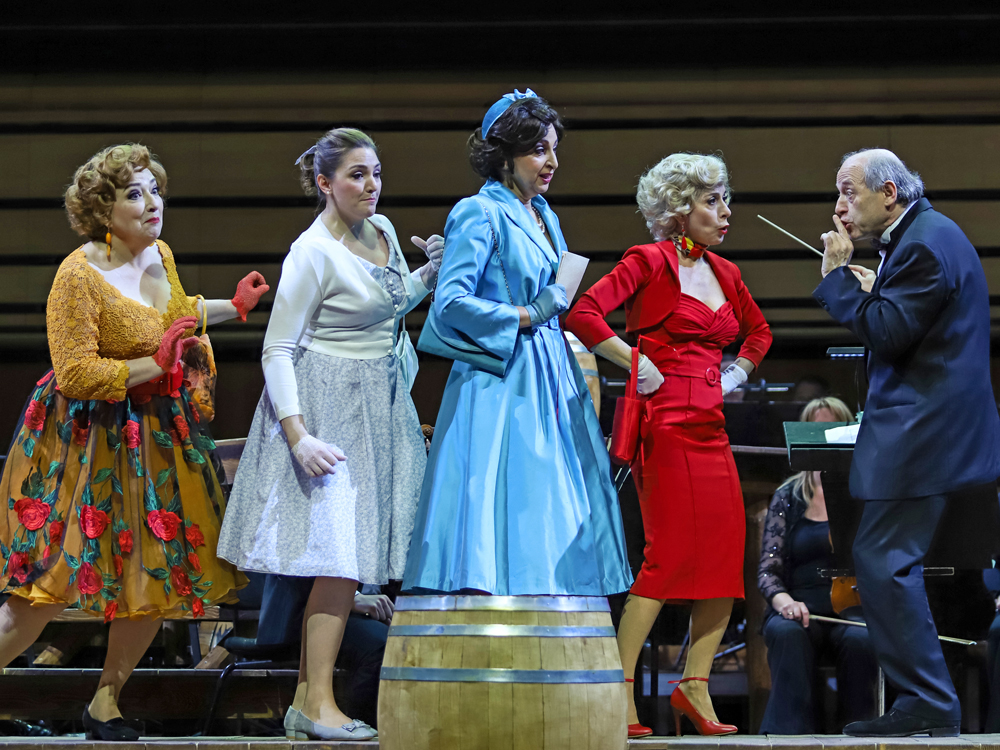 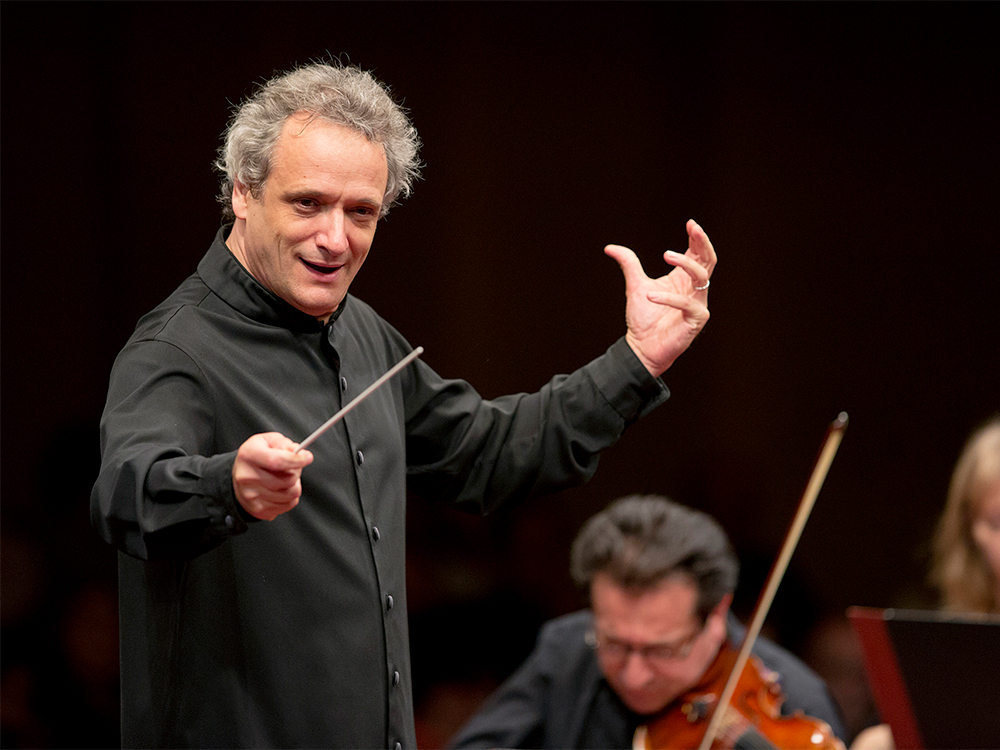