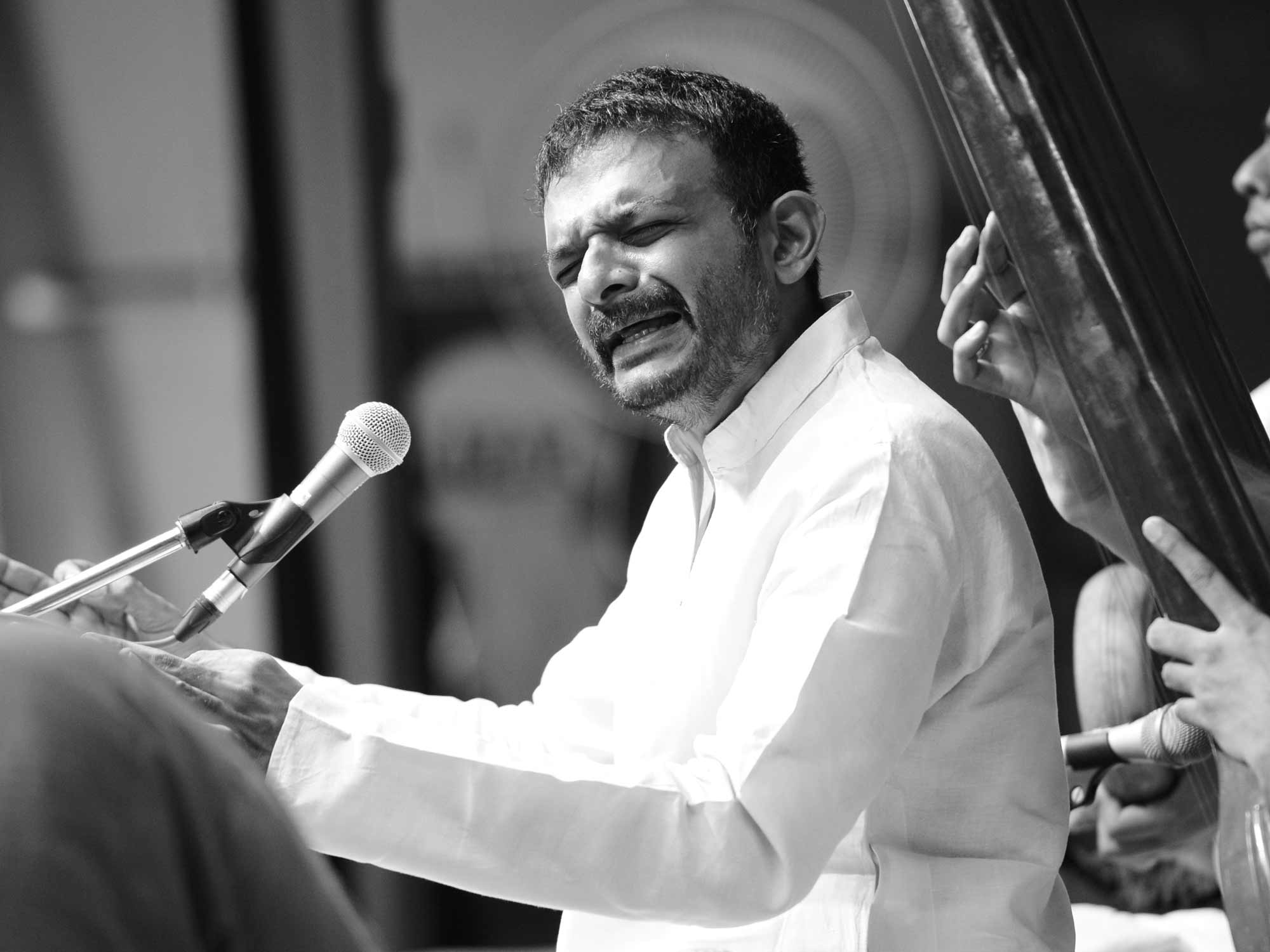 T.M. Krishna: Note on the Program

T.M. Krishna has made it his mission to challenge the artistic and social orthodoxies of Carnatic music. 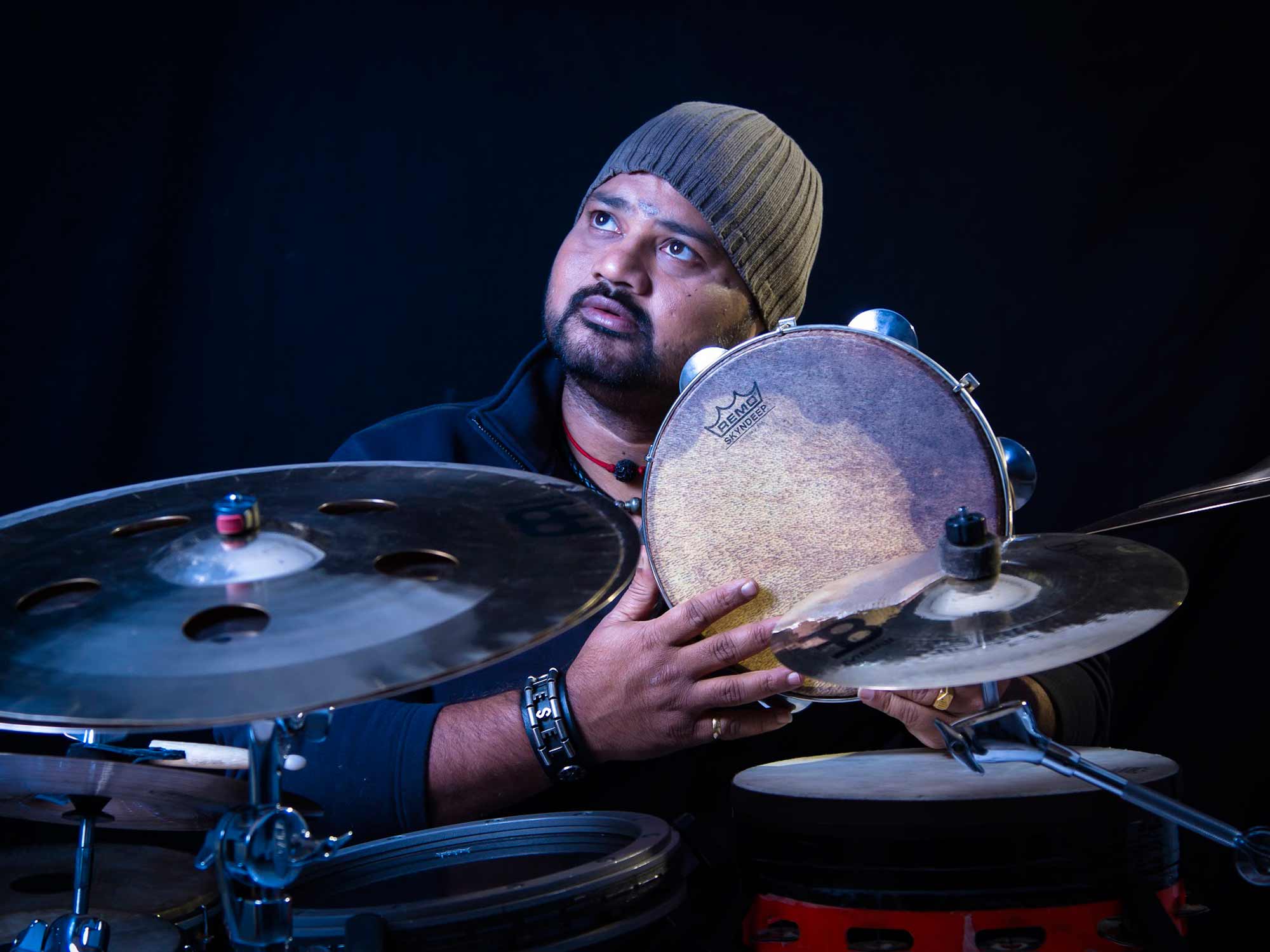 V. Selvaganesh is heir to one of the great musical lineages in India and one that has thrived on innovation. 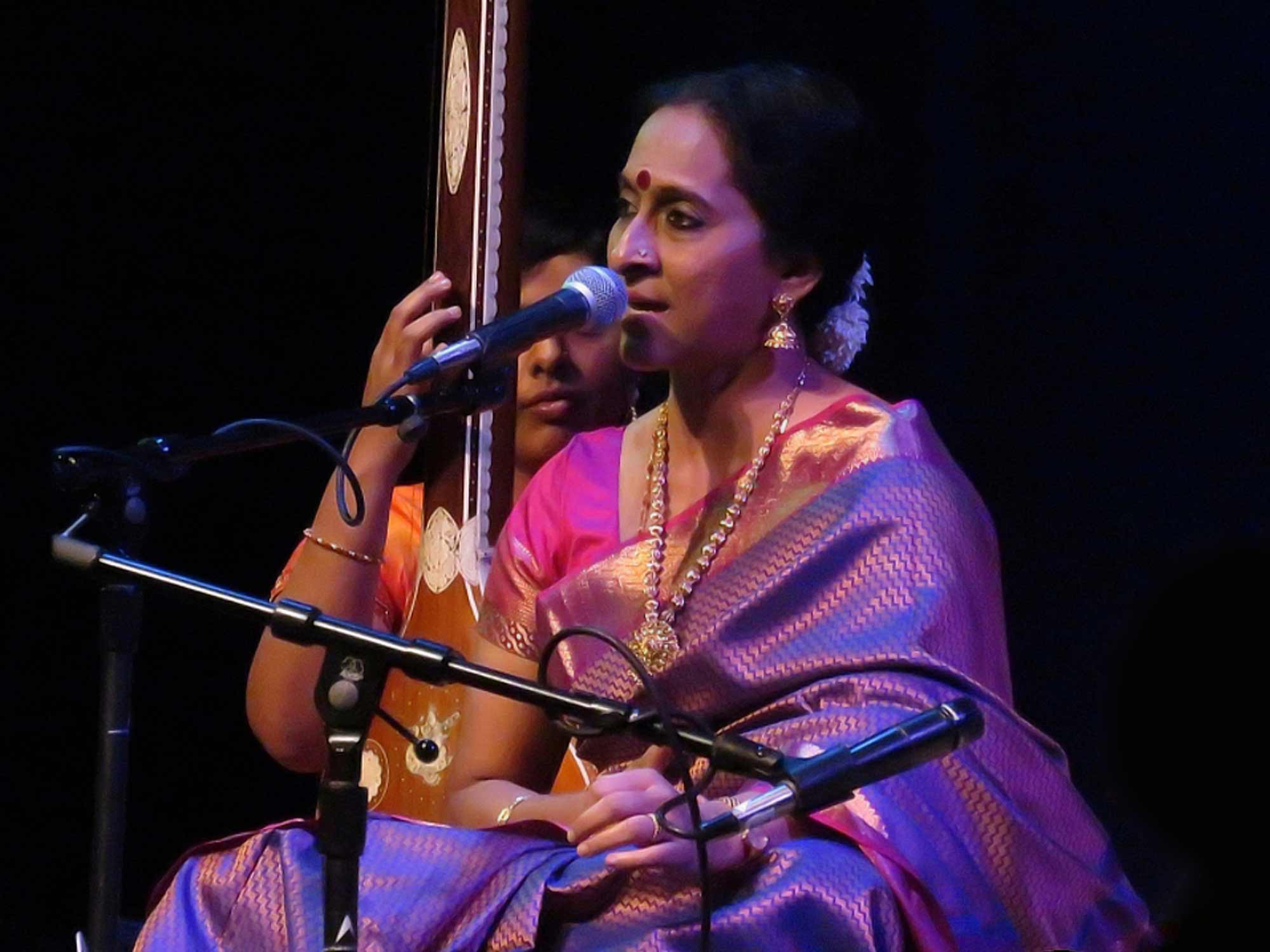 Although she is one of India's top artists, Bombay Jayashri describes herself as a listener first. 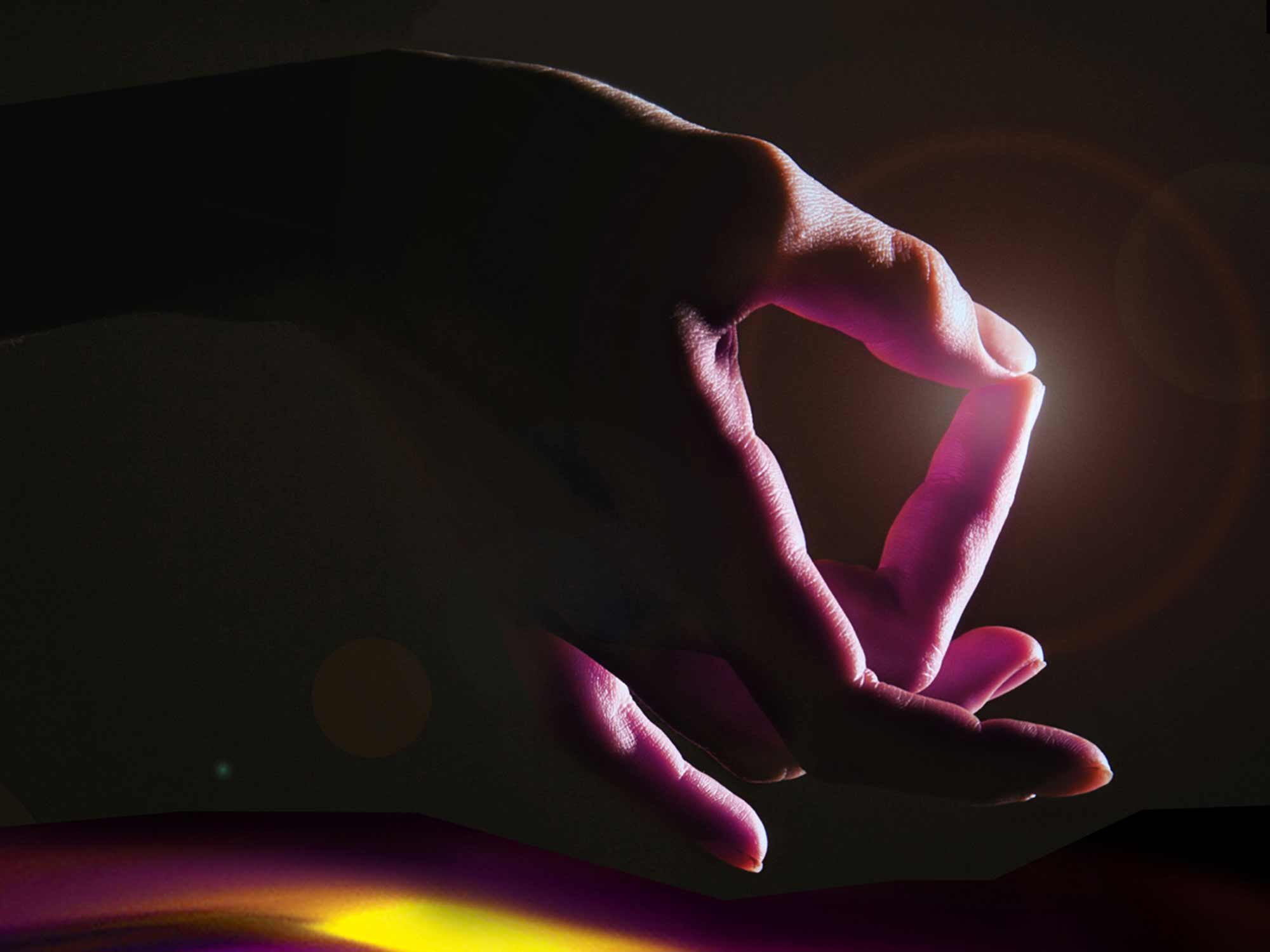 A note on the upcoming Mark Morris Dance Group performance, part of the White Light Festival's Sounds of India series 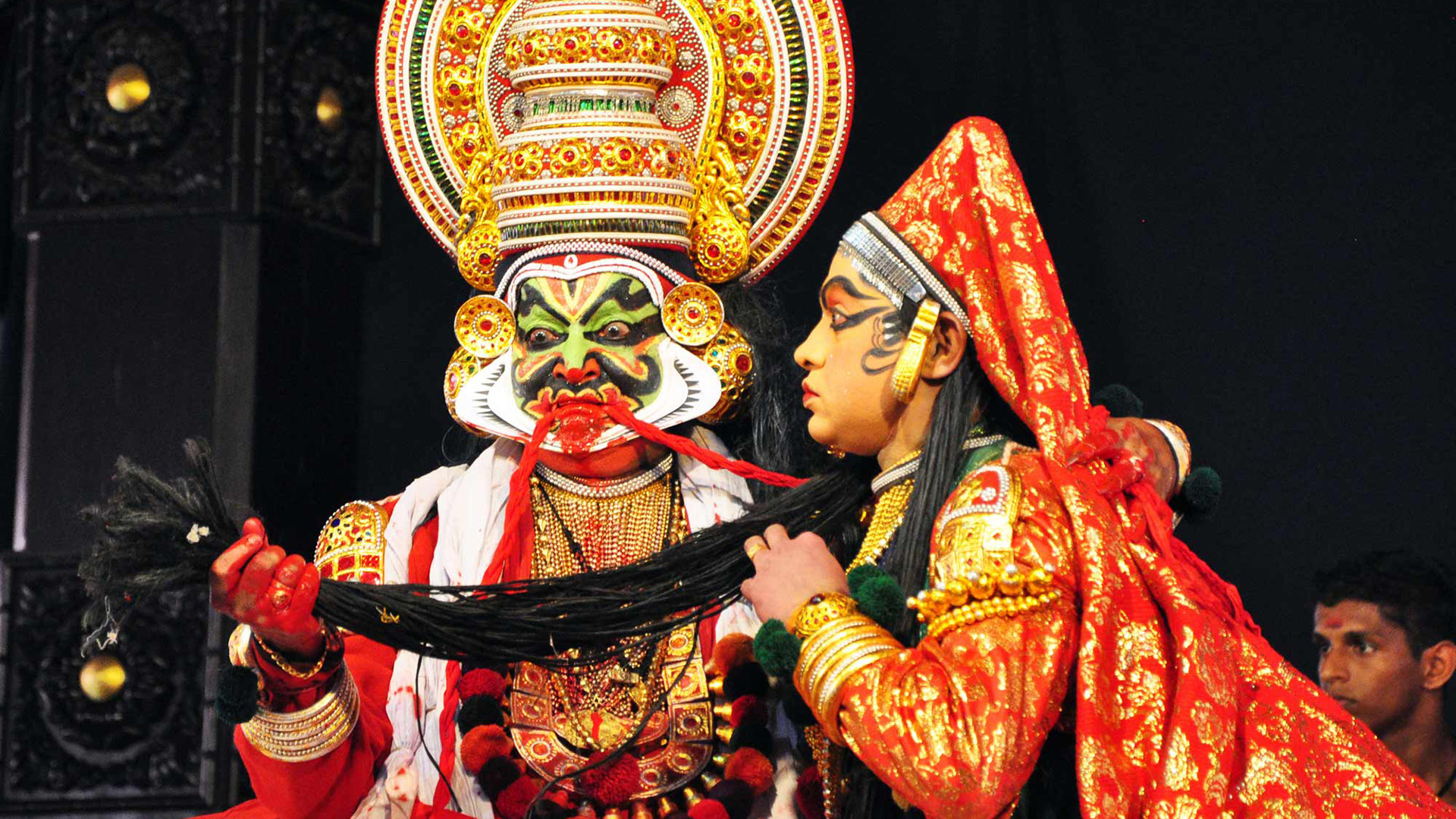 Gestures and Emotions in Kathakali 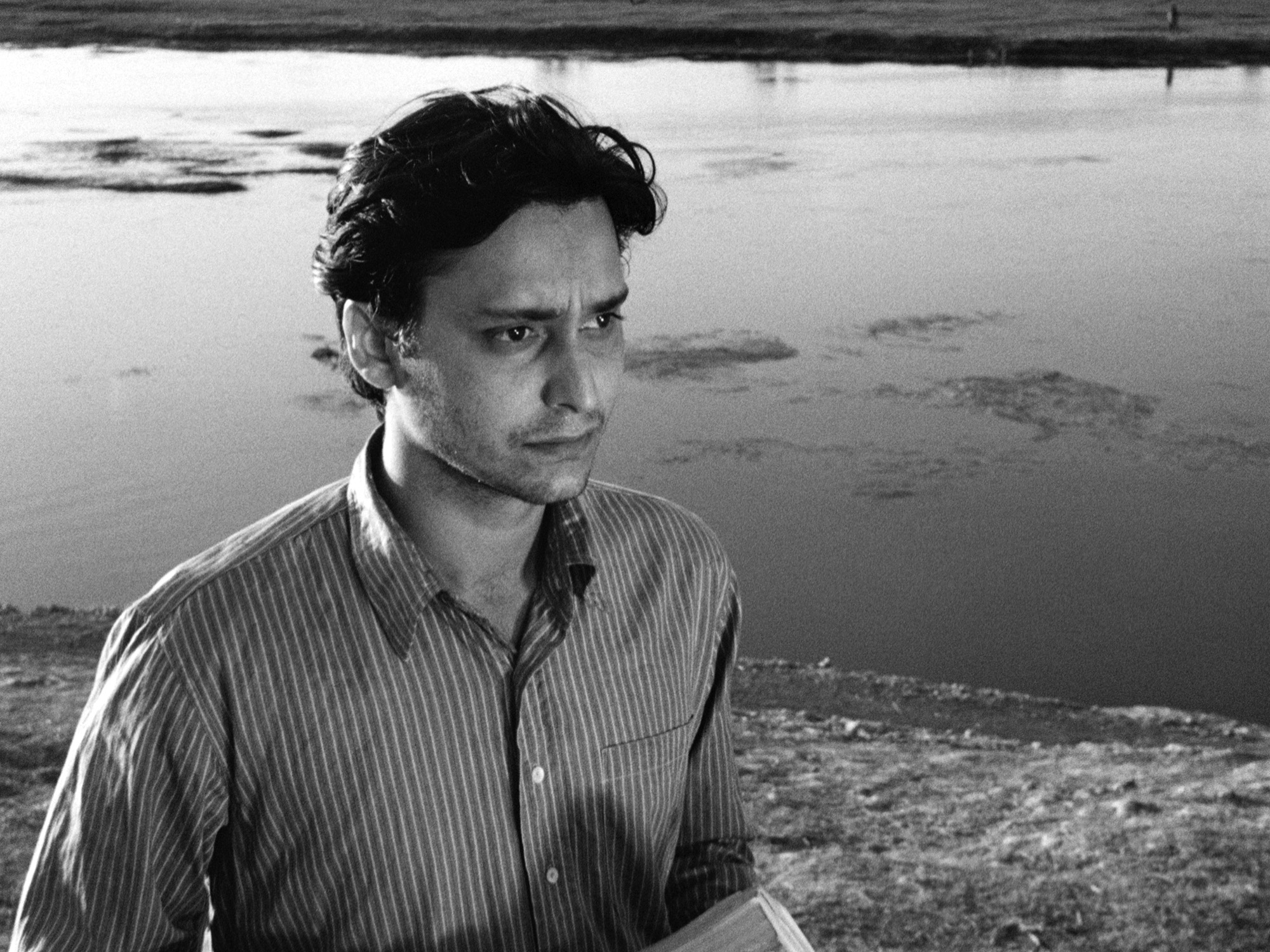 Sounds of India on Film 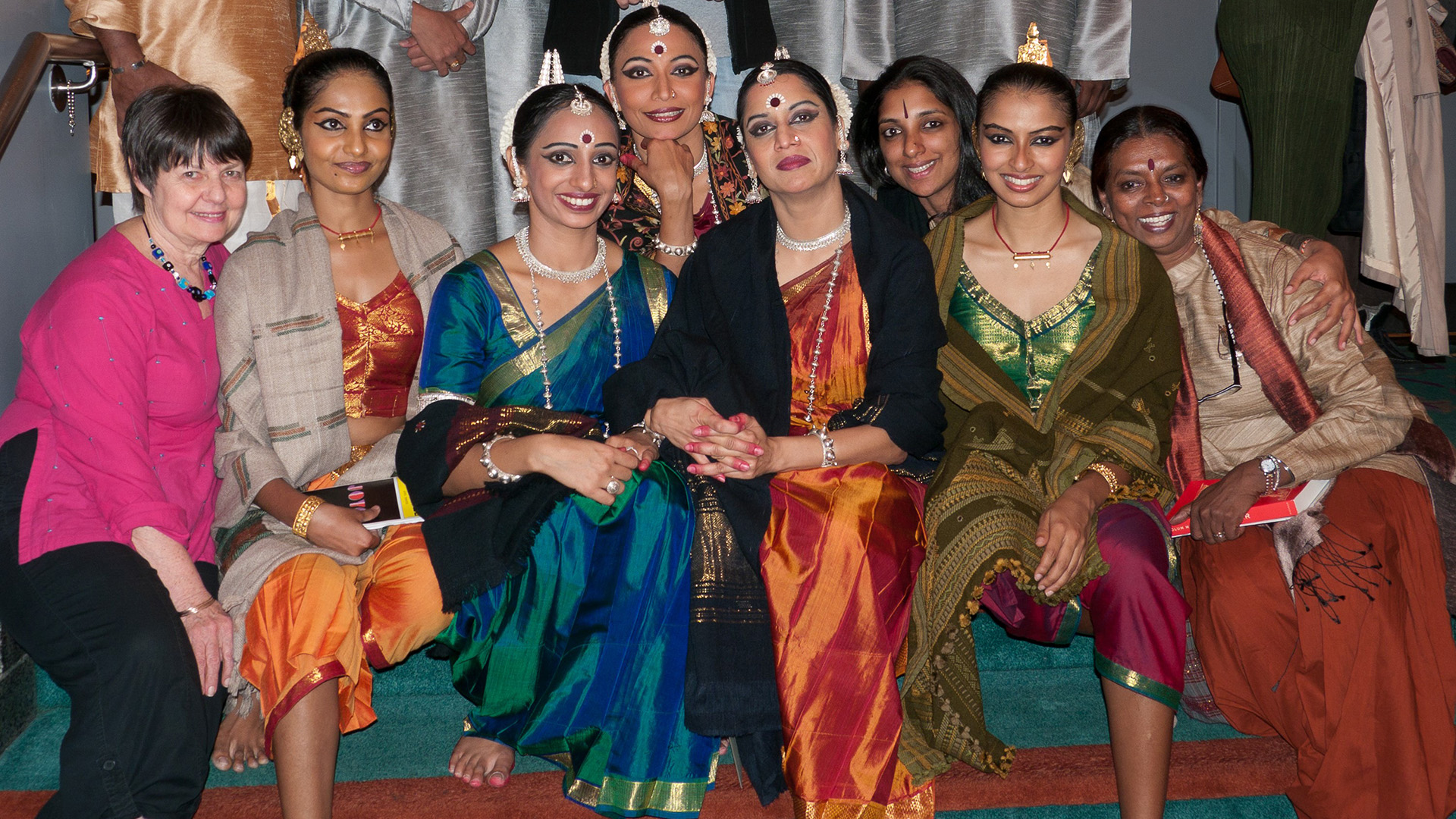 Portrait of a Superfan: Nrityagram

New York–based photographer Nan Melville recounts how she first got hooked on the Nrityagram Dance Ensemble. 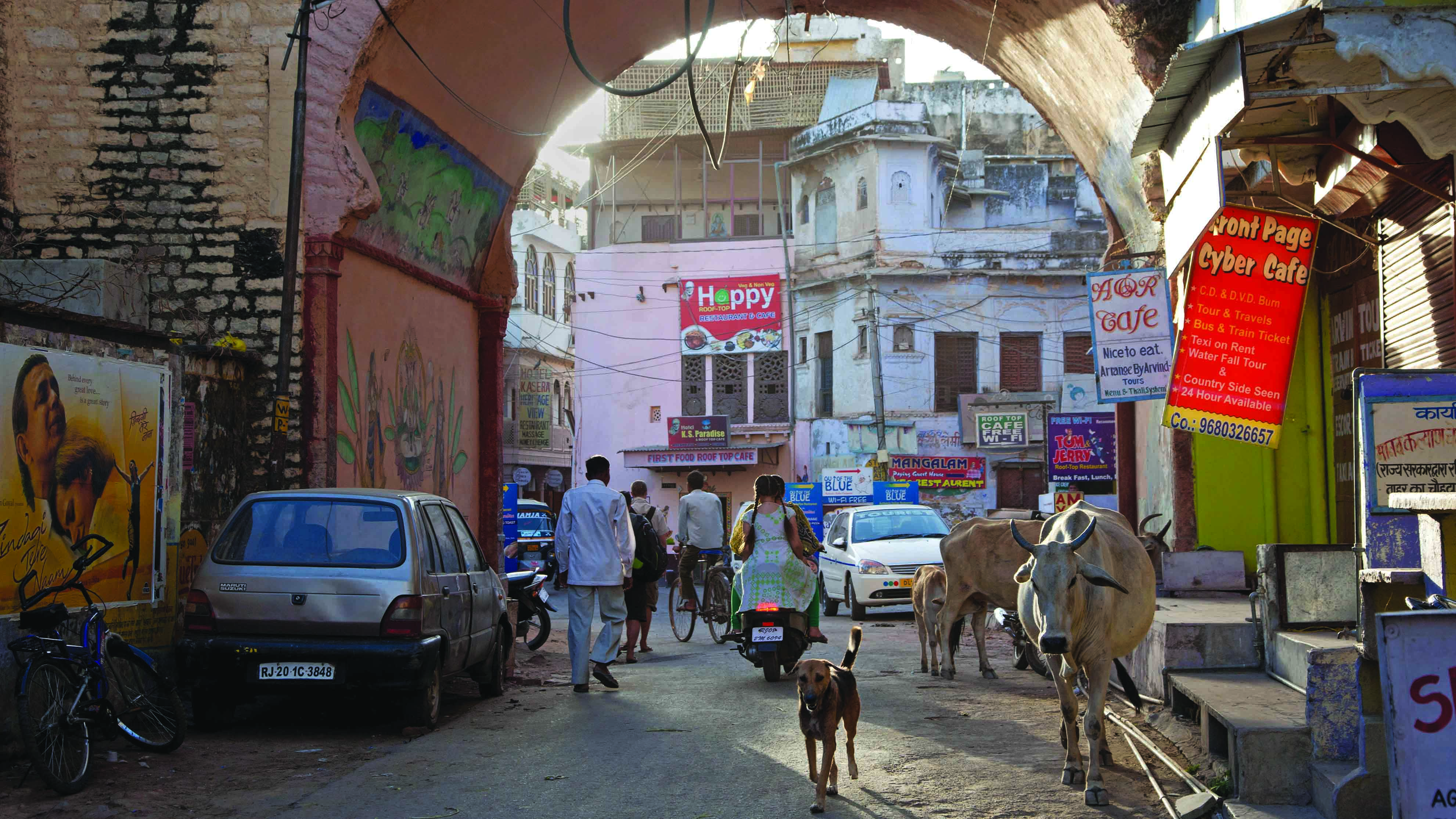