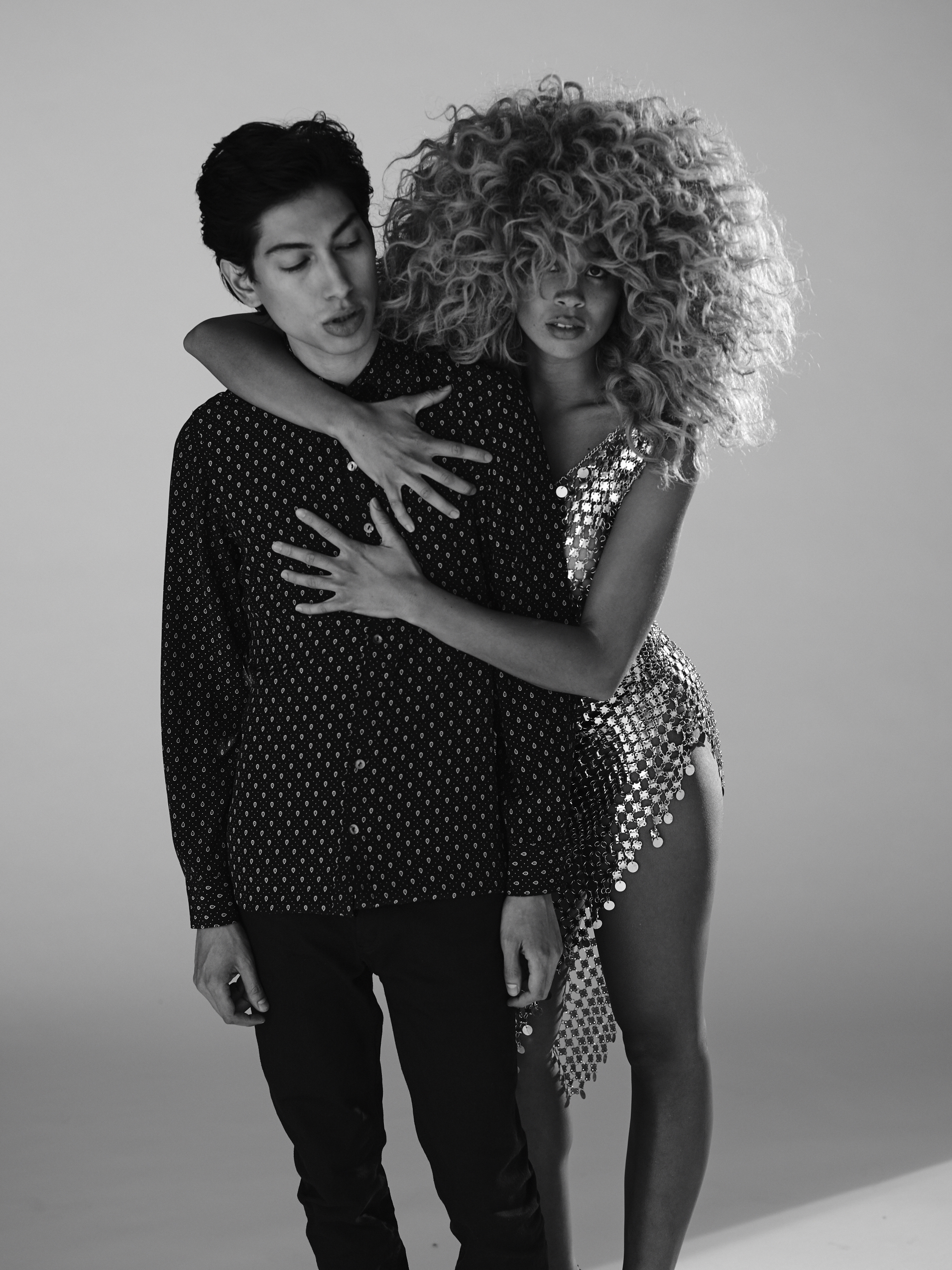 Described by the New York Times as “the most multicultural festival in the U.S.,” the word “AFROPUNK” has become synonymous with “open-minded,” “non-conforming,” and “unconventional,” placing the institution at the epicenter of urban culture inspired by alternative music.

Vintage Trouble is a sensational, soulful four-man band whose live shows feel like a sweet Southern revival mixed with a downtown edge.

The Skins are an infectious Brooklyn-based band whose ages range from 15-21. They play like old pros, offering a soulful interpretation of rock that today’s audiences crave, while proving age doesn’t matter.

Vintage Trouble, The Skins, and The Triptych will be streamed live. Watch at LincolnCenter.org/LC-Live.