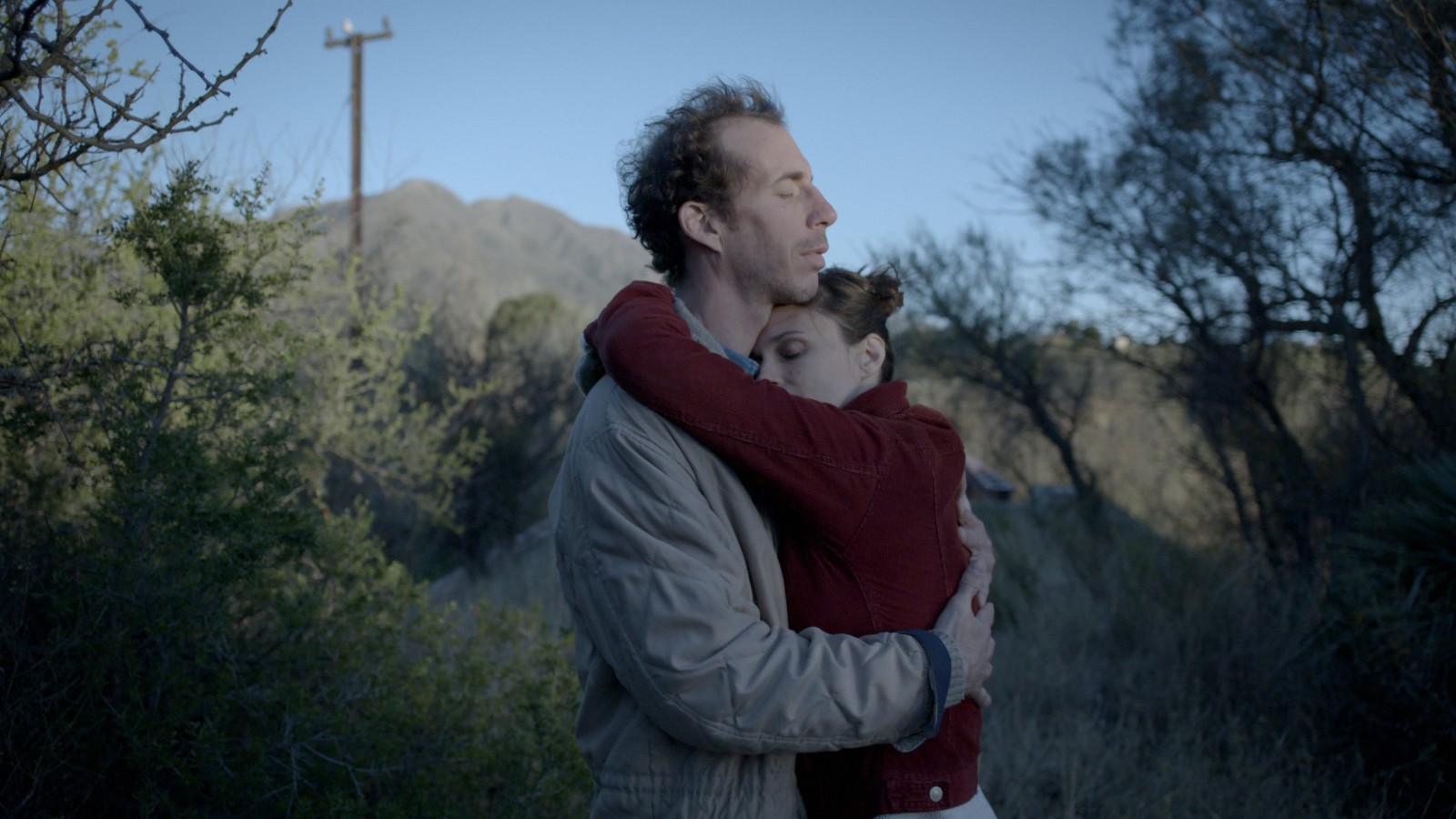 Moving freely between documentary and scripted drama, Argentine novelist, actor, and playwright Romina Paula’s debut feature is a rich and surprising personal work exploring the poignant emotional landscape of motherhood. Paula—who recently appeared in La Flor—plays a fictionalized version of herself, a mother who returns to her childhood home in Buenos Aires, which ignites memories and feelings of her life before starting a family. Performing alongside her real mother and three-year-old son, Paula creates an intimate, shape-shifting film full of affection and wisdom.