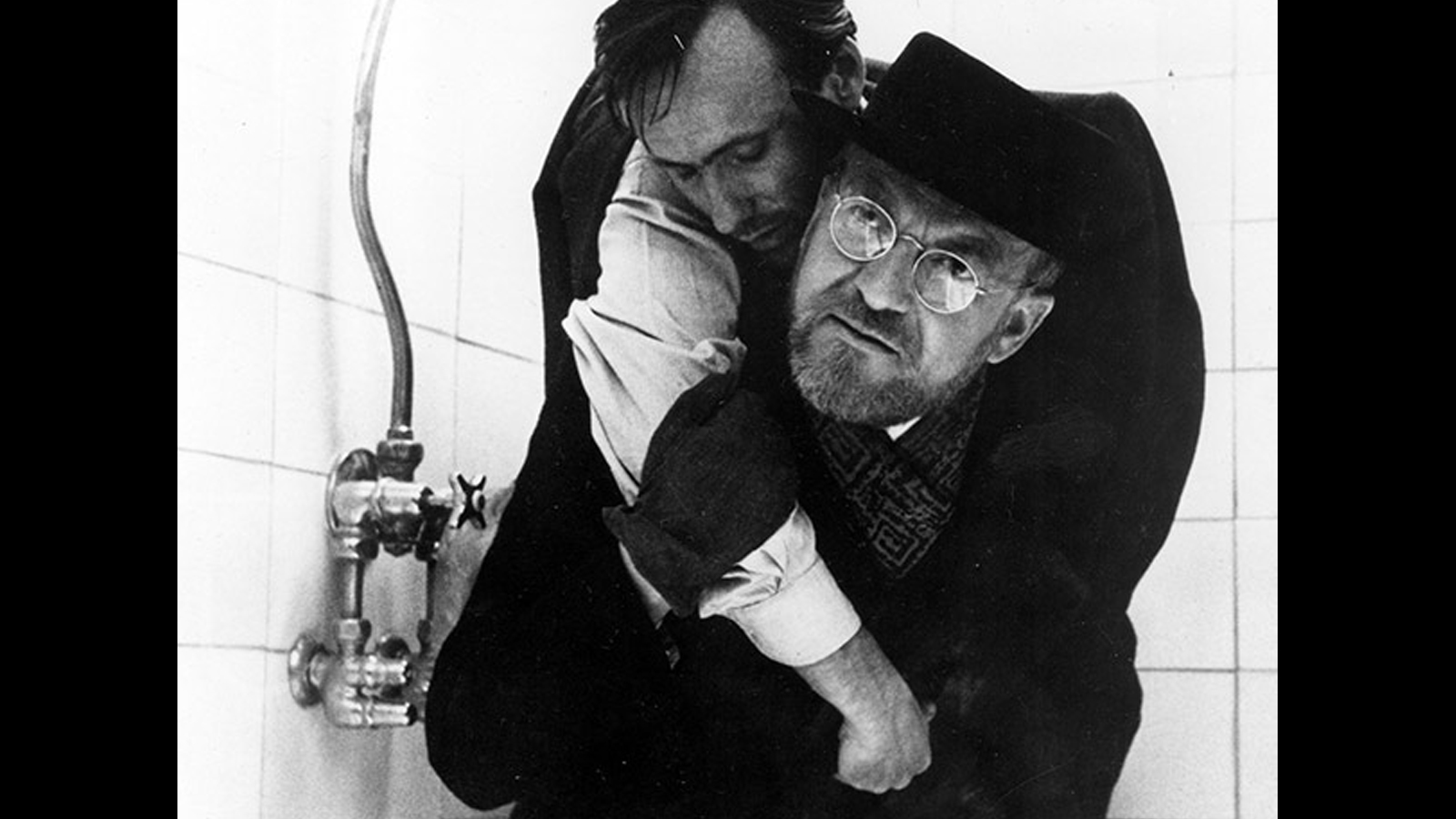 Though credited only as costume designer, Krumbachová also contributed to the script of this gripping parable of persecution and paranoia in Nazi-occupied Czechoslovakia. Cannily setting its tale of authoritarian repression in World War II–era Prague in order to draw parallels to life under Soviet rule, …and the Fifth Horseman Is Fear follows the Jewish Dr. Braun (Miroslav Macháček), who, forbidden from practicing medicine, risks his life to treat a wounded resistance fighter. So begins a harrowing, hallucinatory descent into the city’s underground as the doctor desperately attempts to procure morphine, a journey rendered by director Zbyněk Brynych as an expressionist nightmare that telegraphs the day-to-day dread of life in an occupied state.