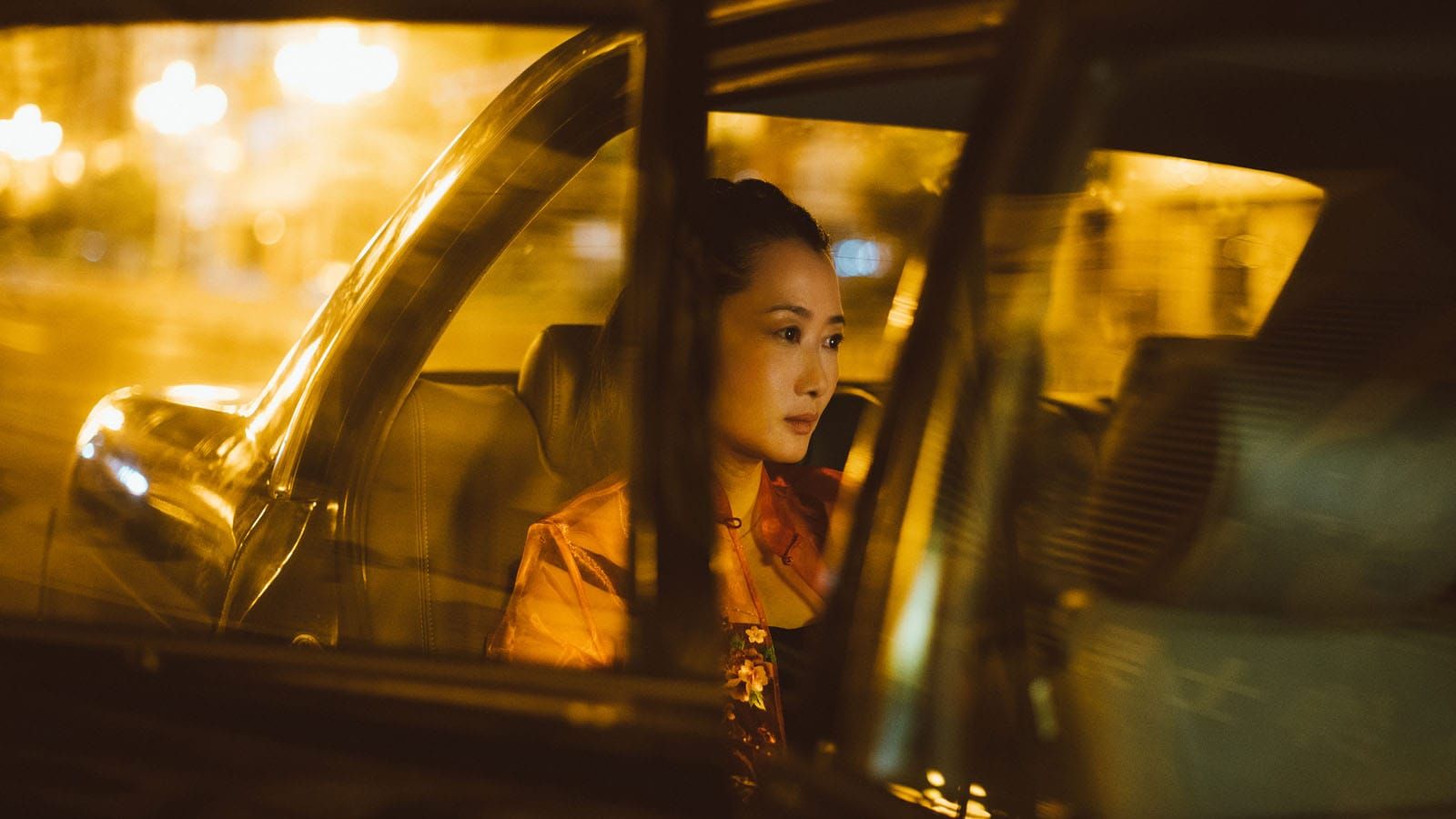 Tickets holders are invited to a pre-reception in the Furman Gallery starting at 6pm. Ash is Purest White sneak preview begins at 7pm, followed by a Q&A with Jia Zhangke.

Jia Zhangke’s extraordinary body of work has doubled as a record of 21st-century China and its warp-speed transformations. A tragicomedy in the fullest sense, Ash Is Purest White is at once his funniest and saddest film, portraying the passage of time through narrative ellipses and, like his Mountains May Depart (NYFF53), a three-part structure. Despite its jianghu—criminal underworld—setting, Ash is less a gangster movie than a melodrama, beginning by following Qiao and her mobster boyfriend Bin as they stake out their turf against rivals and upstarts in 2001 postindustrial Datong before expanding out into an epic narrative of how abstract forces shape individual lives. As the formidable, quick-witted Qiao, a never better Zhao Tao has fashioned a heroine for the ages. An NYFF56 selection. A Cohen Media Group release.