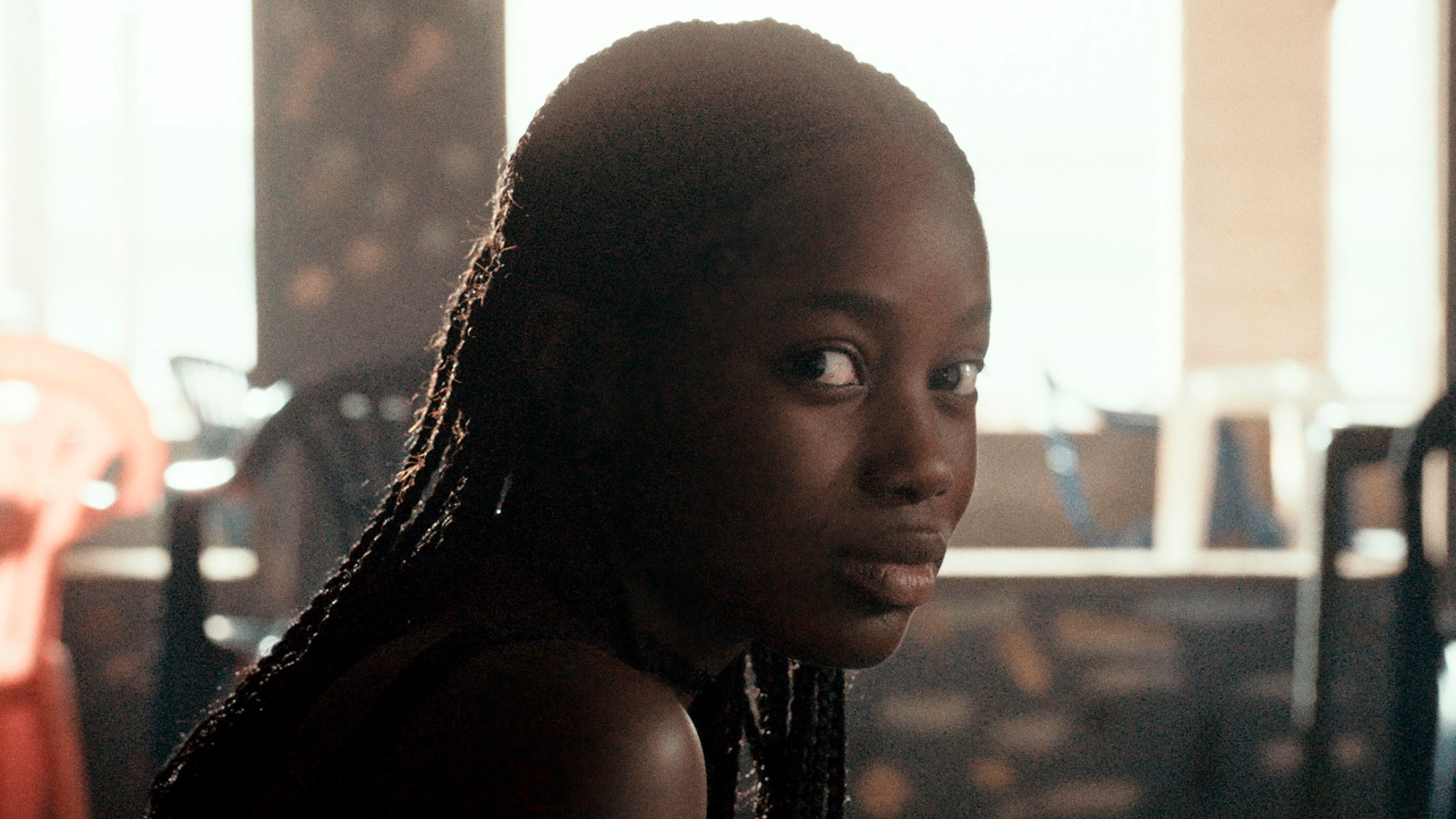 Building on the promise—and then some—of her acclaimed shorts, Mati Diop has fashioned an extraordinary drama that skirts the line between realism and fantasy, romance and horror, and which, in its crystalline empathy, humanity, and political outrage, confirms the arrival of a major talent. Set in Senegal, the birth country of her legendary director uncle, Djibril Diop Mambéty, the film initially follows the blossoming love between young construction worker Souleiman (Ibrahima Traoré), who’s being exploited by his rich boss, and Ada (Mama Sané), about to enter into an unwanted arranged marriage with a wealthier man. Souleiman and his fed-up coworkers soon disappear during an attempt to migrate to Spain in a pirogue, yet somehow his presence is still quite literally felt in Dakar. Transmuting a global crisis into a ghostly tale of possession, the gripping, hallucinatory Atlantics was the winner of the Grand Prix at this year’s Cannes Film Festival. A Netflix release.