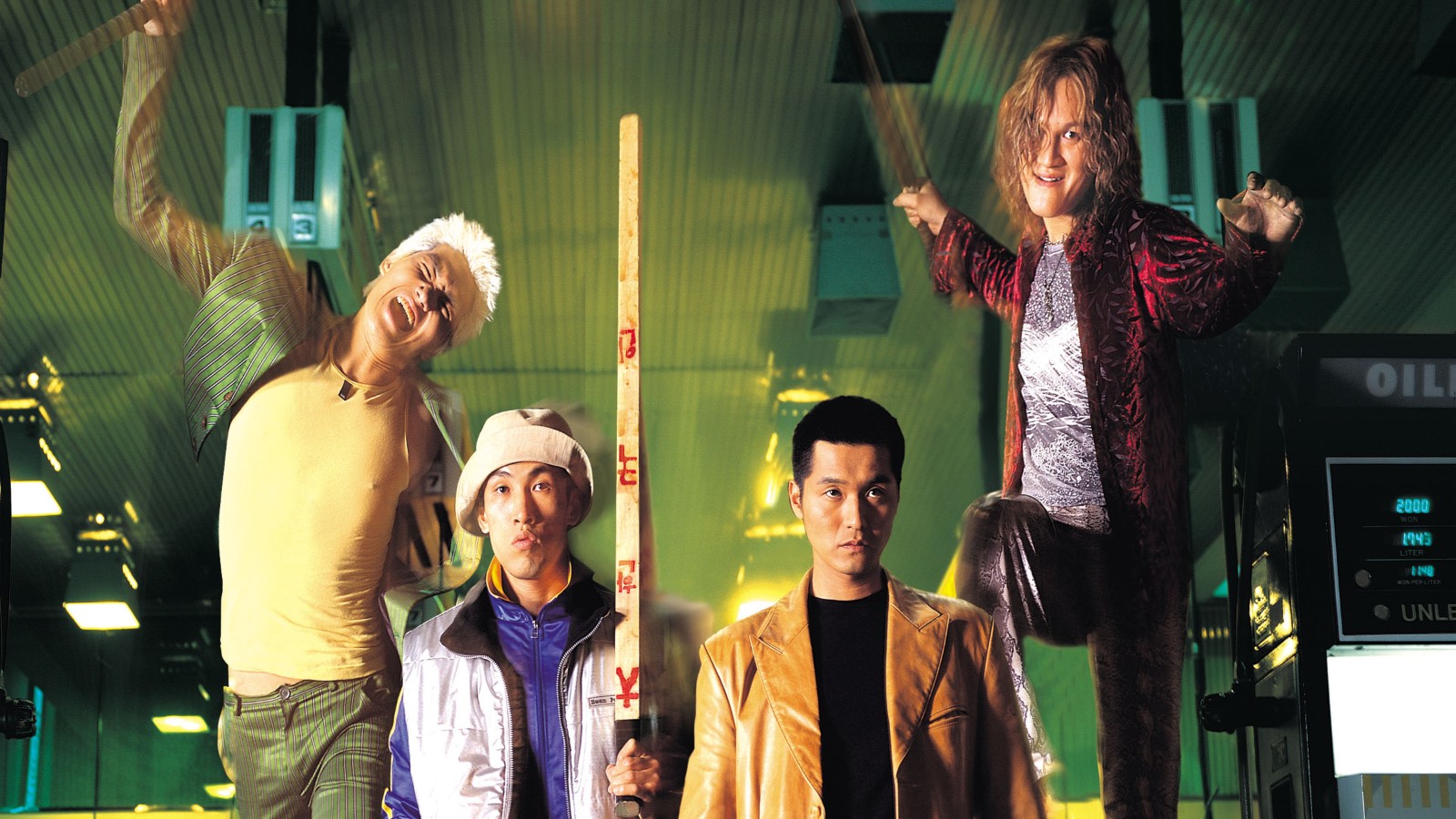 A blast of careening, nihilistic craziness, this gonzo anarcho-comedy unfolds over the course of one wild night as a band of four disaffected young men, driven by boredom and alienation from Korean society, hold a gas station hostage and unleash increasingly mass-scale chaos on the streets. Featuring a cast of familiar faces who would go on to superstardom—including Lee Sung-jae, Yoo Ji-tae, and Yu Oh-seong—Attack the Gas Station pulses with an adrenalized visual style to match its anything-goes blend of action mayhem, knock-down violence, dark humor, and blistering social commentary.

For questions about accessibility or to request an accommodation, please contact acces[email protected] or 212.875.5375.