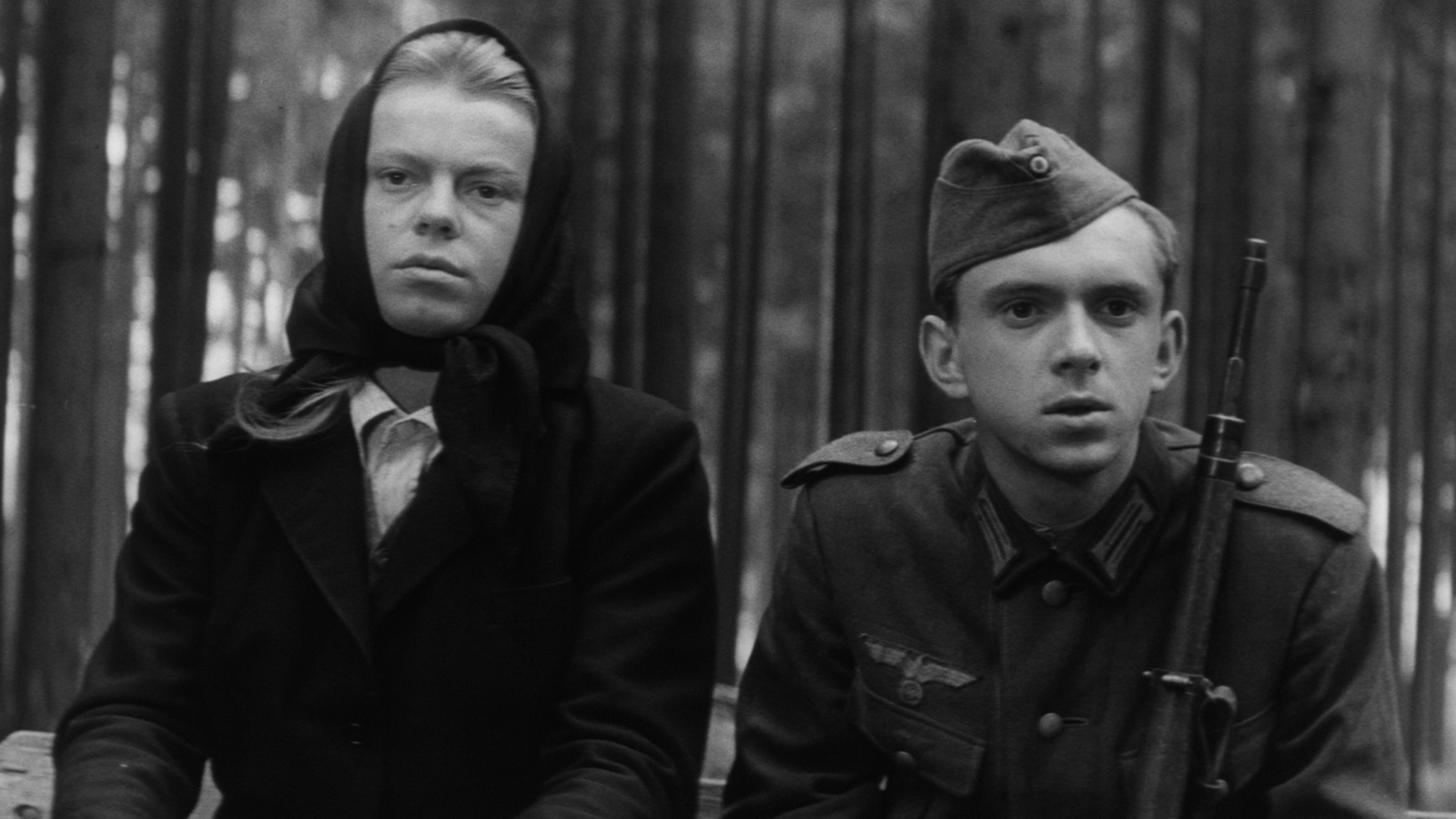 Near the end of World War II, a pair of Austrian soldiers fleeing the Russian front force a steely Czech woman (Iva Janzurová) to accompany them through a mist-shrouded forest back to Vienna. Little do they know that the woman they are holding at gunpoint is the grieving widow of a husband killed by Nazis just that week and is hell-bent on vengeance, packing an ax hidden beneath her horse cart. Such is the setup for this atmospheric thriller—featuring costumes by Krumbachová—which begins as a tense revenge tale and gradually morphs into a harrowing human drama about the extremes to which war drives ordinary people.

For questions about accessibility or to request an accommodation, please contact acc[email protected] or 212.875.5375.