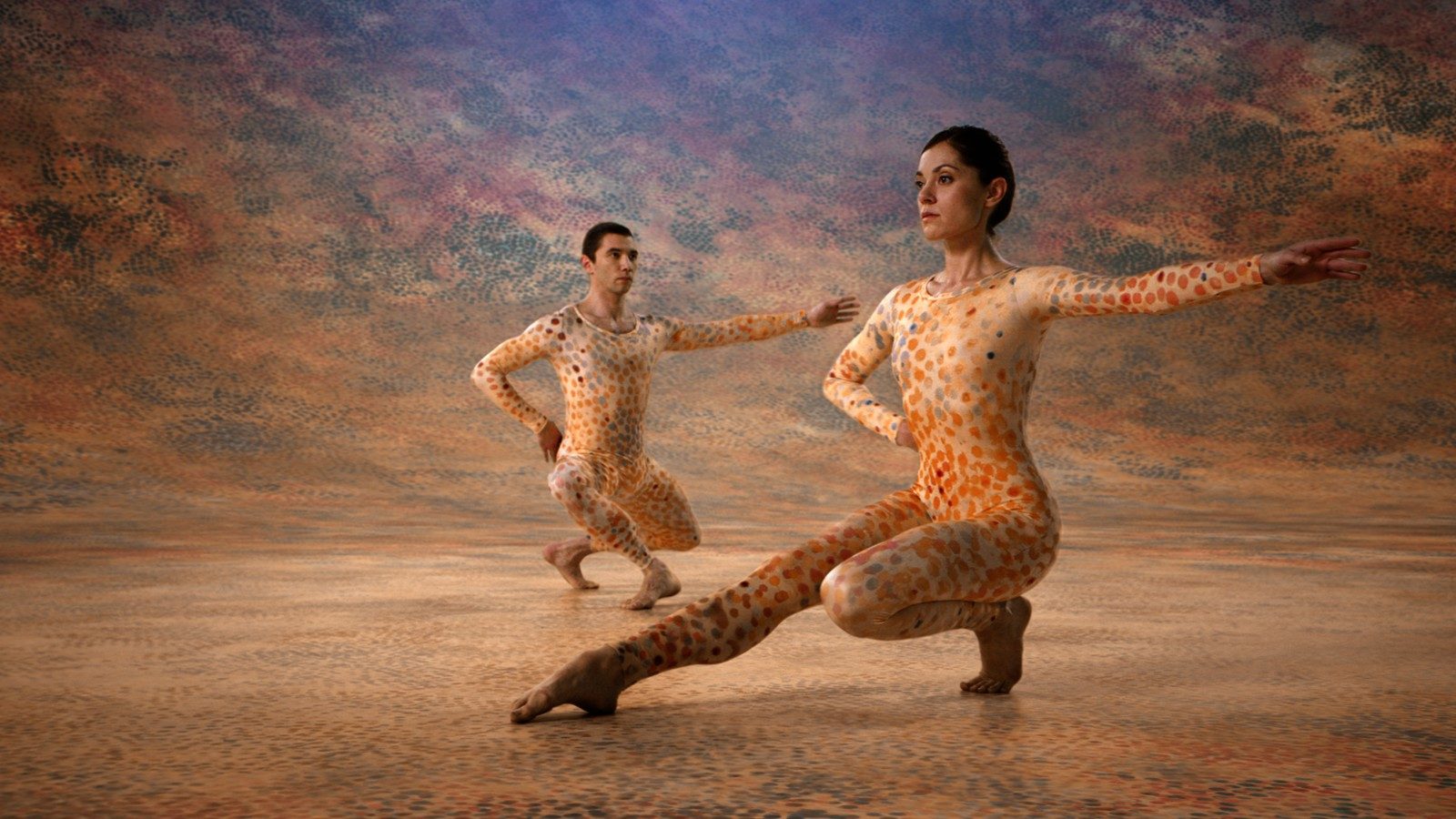 One of the most visionary choreographers of the 20th century, Merce Cunningham could also be counted among its great modern artists, part of a coterie of important experimenters across media that included Robert Rauschenberg, Brian Eno, Jasper Johns, and his long-term romantic partner John Cage. This painstakingly constructed new documentary both charts his artistic evolution over the course of three decades and immerses the viewer in the precise rhythms and dynamic movements of his choreography through a 3D process that allows us to step inside the dance. Director Alla Kovgan has created a visceral experience that both reimagines and pays tribute to Cunningham’s groundbreaking technique. A Magnolia Pictures release. An NYFF57 selection.

All screenings are presented in 3D! Standard pricing.