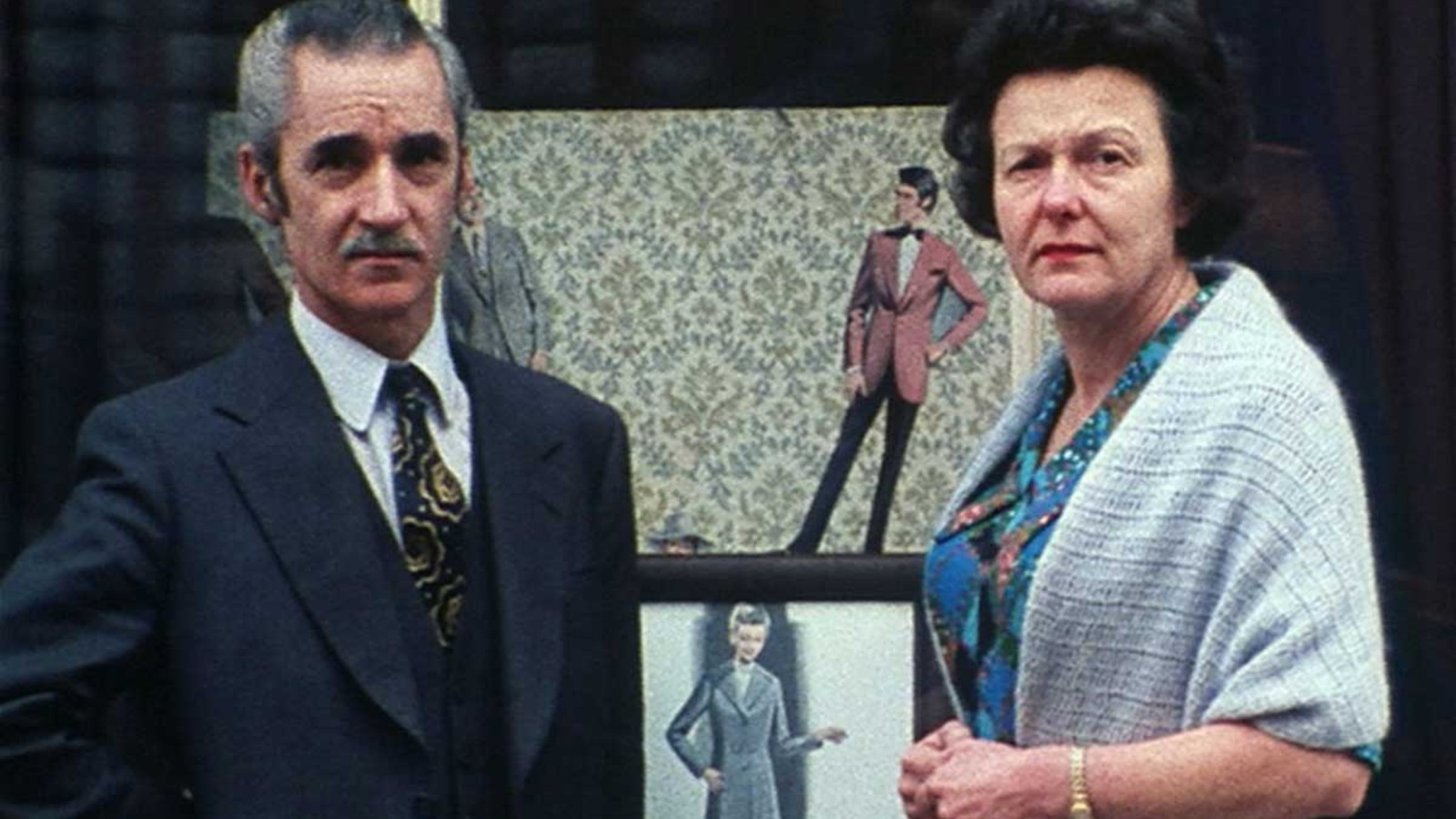 Having resolved to make a film while “stuck at the house” with her two-year-old son, Mathieu, Varda “stretched a cord from the meter in my house” and recorded as far as the cable could reach. “I would find something to film there,” she insisted, “and no further.” The result is an affable, curious portrait of her neighbors and acquaintances on Rue Daguerre, where she’d been living for decades—both one of her warmest, most quietly affecting movies and a slightly embittered reflection on “a woman’s creativity… smothered by the home.” A butcher; a baker; a laundress; an accordionist; a trembling, elderly perfumer who sells buttons on the side: the cast of Daguerréotypes becomes a kind of makeshift family, one formed as much by need as by choice.