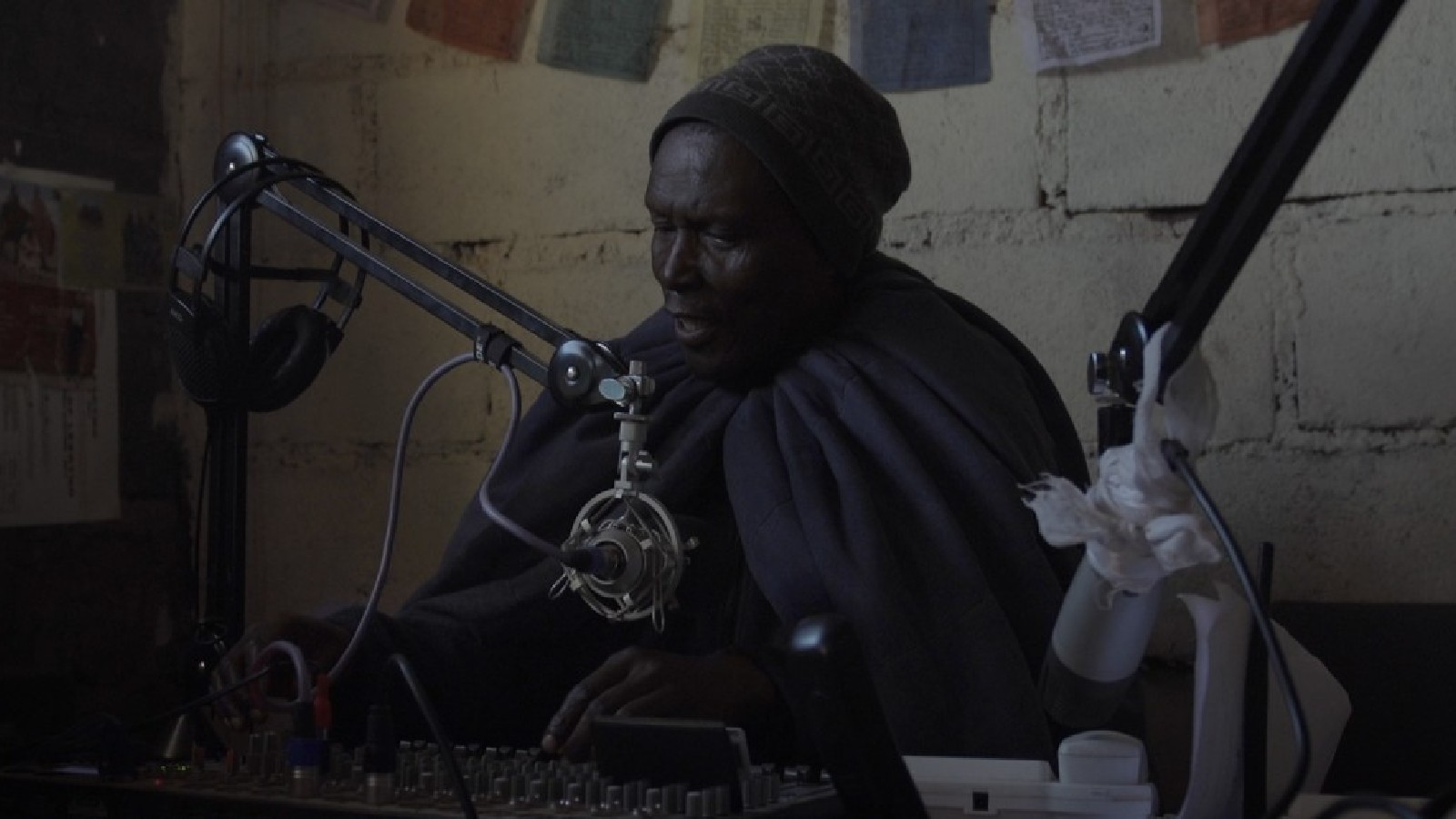 South Africa-raised filmmaker Teboho Edkins’s remarkable documentary begins in the Chinese port city of Guangzhou, following the daily movements of a young African man trying to make a living working in a hotel; soon the film moves to Lesotho, a mountainous, landlocked region in the middle of South Africa, where a group of Chinese migrants have recently settled seeking their own economic stability and are living uneasily beside the rural community’s cattle ranchers. Edkins situates his subjects as though in a fictional narrative, privileging us to bear witness to their lives and minute interactions even as they become players in a story of an emerging and competitive global trade relationship. This expansive and immersive work of nonfiction redefines the rules of the “western” genre.