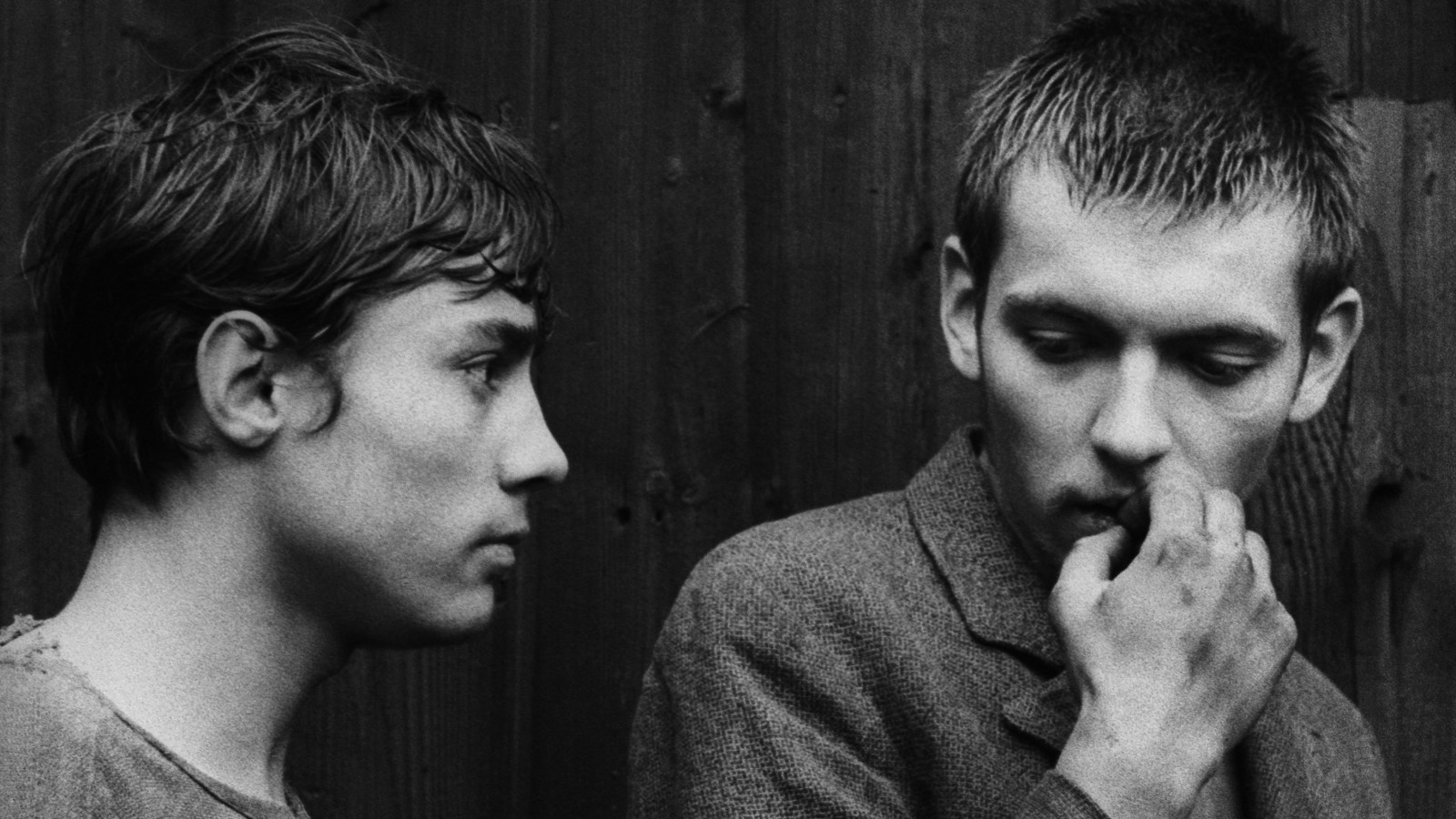 Introduction by Irena Kovarova on May 28

Krumbachová received her first screen credit for her work as costume designer on the senses-shattering feature debut of fellow Czechoslovak New Wave iconoclast Jan Němec. Told in a visceral rush of handheld tracking shots and hallucinations, Diamonds of the Night harrowingly portrays two teenage boys’ desperate fight for survival as they flee Nazi forces after escaping a train delivering them to a concentration camp. A miniature tour de force of overwhelming expressionistic power, this foundational work of the Czechoslovak New Wave evokes with terrifying vividness what it feels like to be powerless in the face of inhuman cruelty.