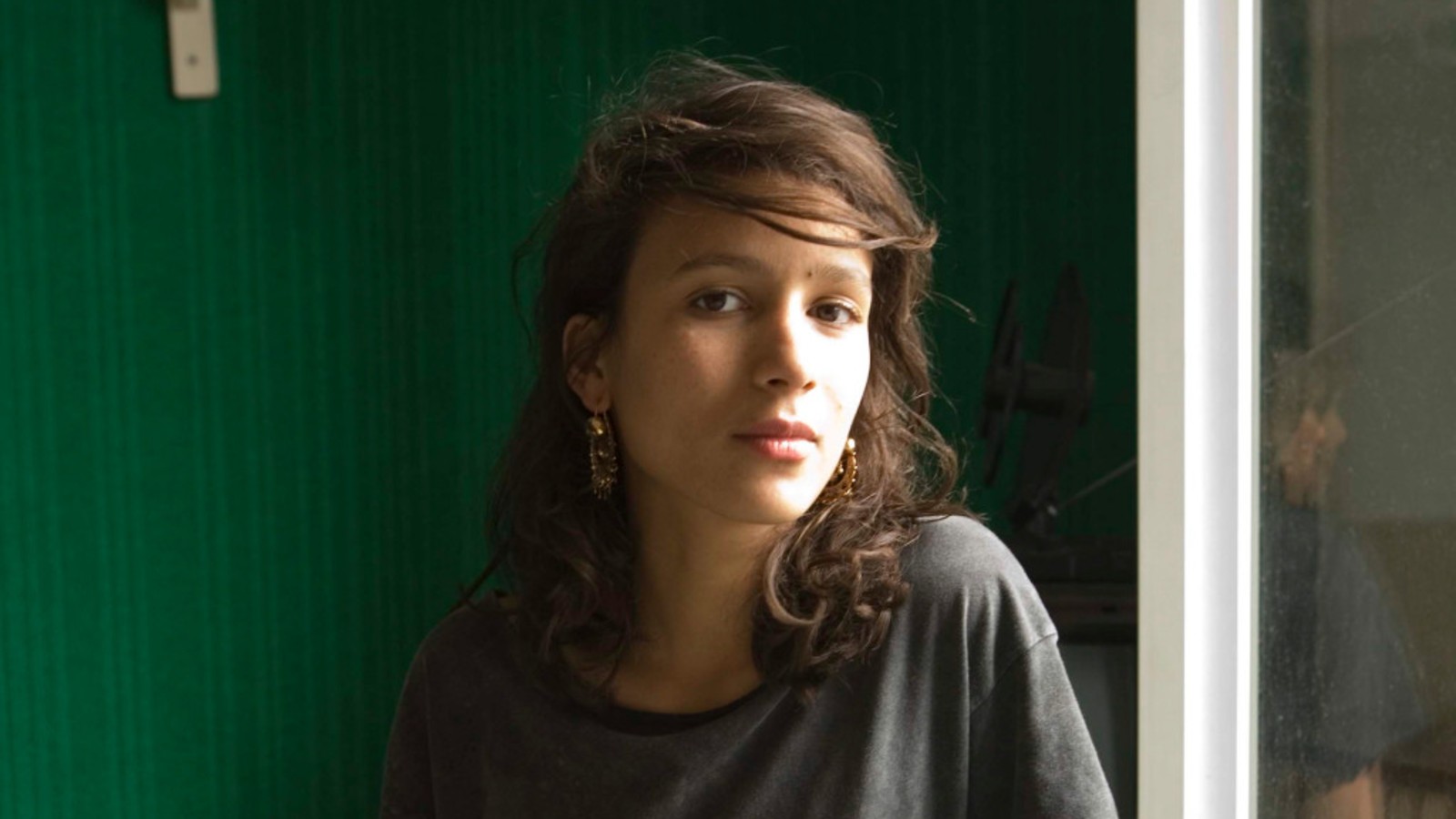 The French-Senegalese director made perhaps the year’s most talked-about debut feature with Atlantics, which earned her the Grand Prix at the Cannes Film Festival. Both ghost and love story, the film feels unlike any other, hypnotic and supernatural yet grounded in the realities of life as it’s experienced by those living in contemporary, working-class Dakar. Diop will be on hand to discuss how she negotiated these registers and how she constructed her singular film.