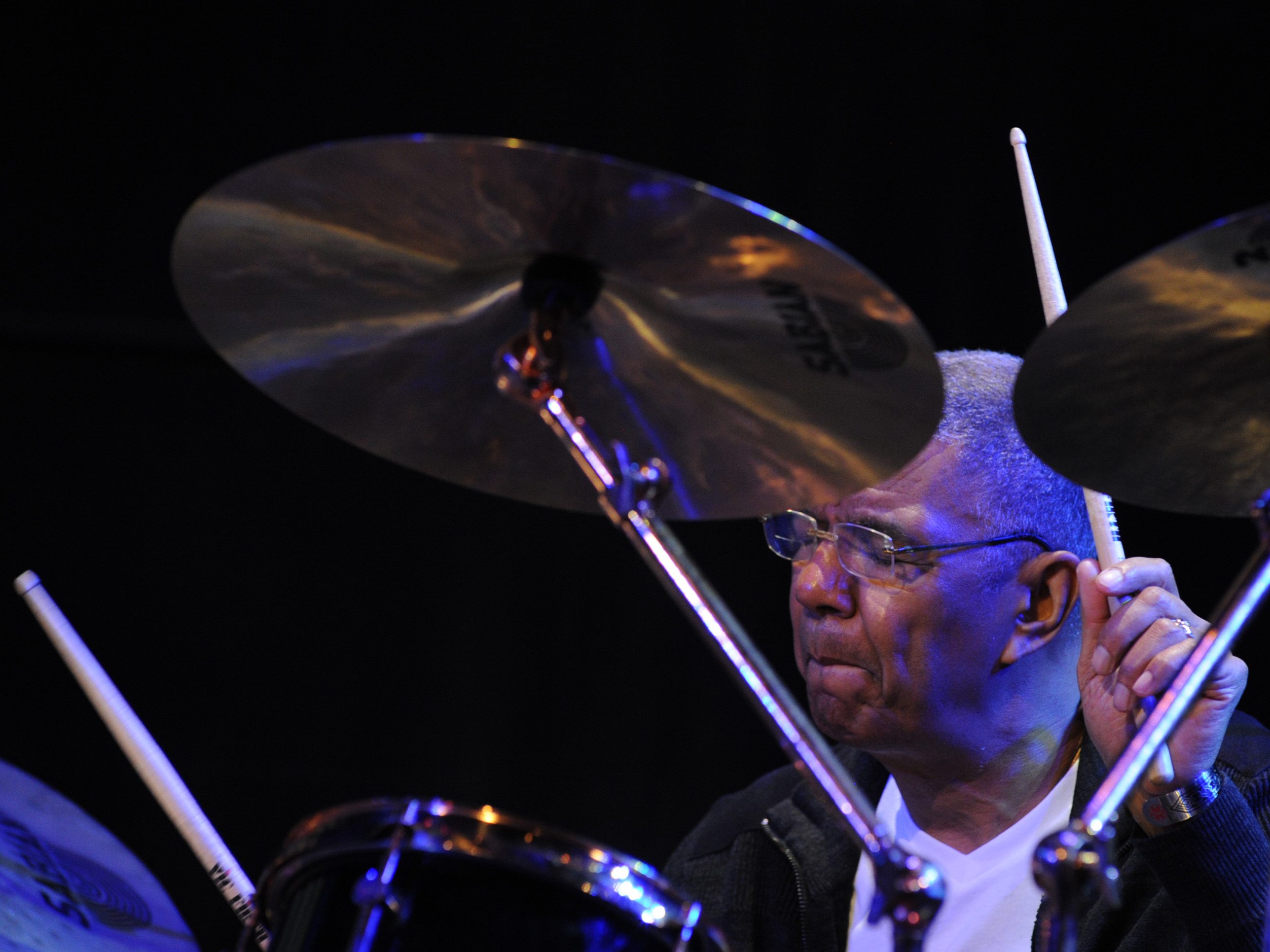 Tonight we celebrate 50 years of the monumentally influential ECM Records, rightfully called “one of the defining sound-worlds of the past half-century of recorded music” by the New Yorker.

An independent label founded by visionary producer Manfred Eicher, ECM selects extraordinary artists and provides them with the freedom and support to create something truly special.

More than half of the artists performing tonight have appeared as Jazz at Lincoln Center headliners on their own merits, and tonight we have the rare opportunity to witness them perform on one stage. This 50-year anniversary celebration will be a proper salute to a record label that, with an unwavering commitment to quality, has contributed so uniquely and extensively to contemporary music.

Add to Calendar America/New_York ECM Records at 50 - Join us as we celebrate 50 years of ECM Recrds, called &quot;one of hte defining sound-worlds of the past half-century of recorded music&quot; by the New Yorker. While some of the artists peforming... Rose Theater, Lincoln Center false MM/DD/YYYY aho3e0k00zv7rk56sm4e178
Share