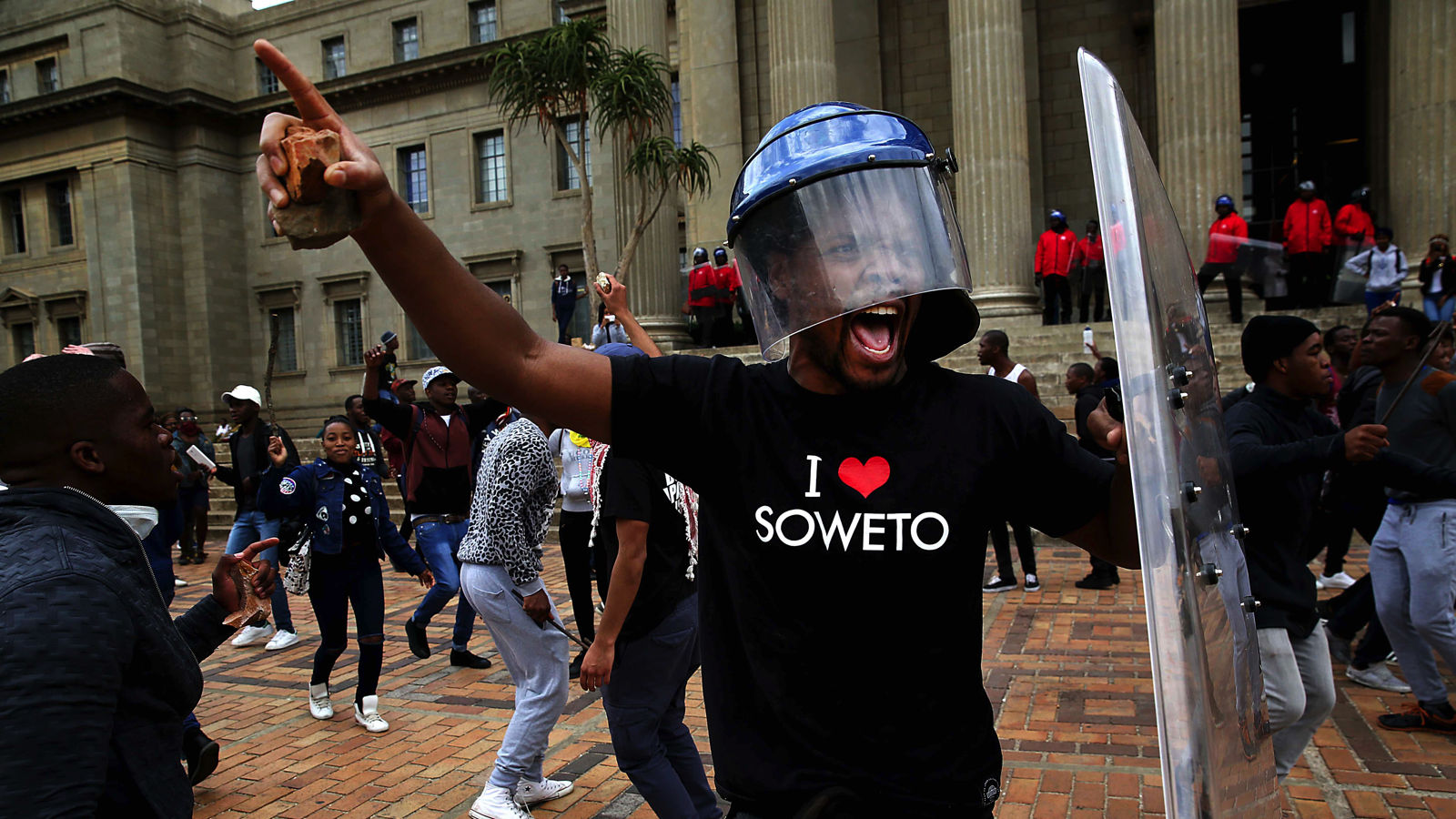 When South Africa’s universities raised their fees, a wave of students took to the streets in opposition. Quickly gaining momentum and scope, the battle cry #FeesMustFall burst on to the political landscape and became a national conversation, bringing attention to the exclusion of poorer black South Africans from higher education, ultimately calling for the decolonization of the entire education system. Everything Must Fall features student leaders and their opposition as they unpack how a moment evolved into a mass movement. Demanding that governments be held accountable while also challenging deeper racial, gender, class and sexual identity discrimination, this group of inspiring young people demonstrate the power that comes from collective organizing that embraces intersectionality in order to create lasting change.

Closed Captioning and live transcription (CART) of the Q&A available.