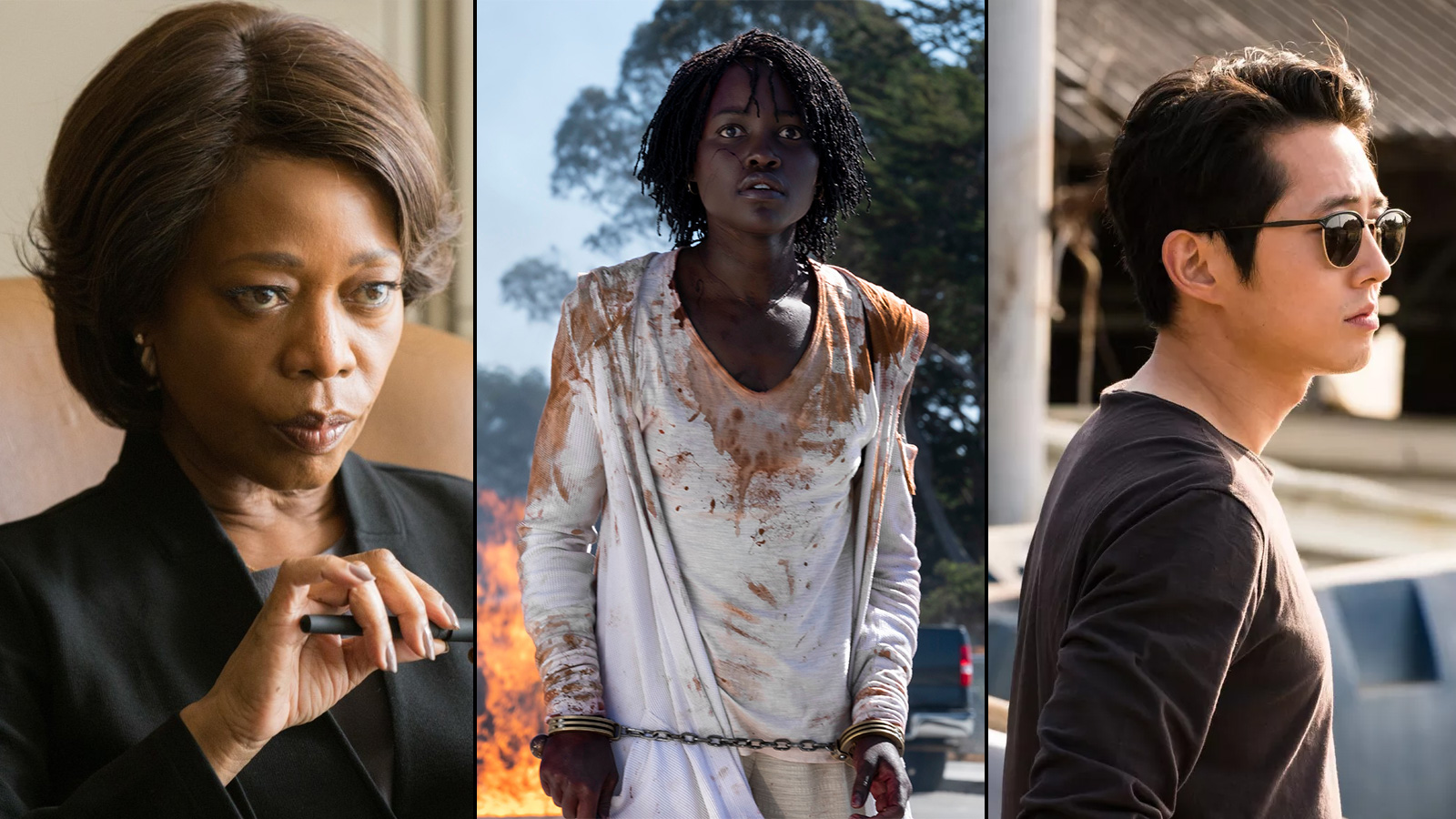 The achievements of actors and actresses of color have long gone under-recognized in Hollywood and beyond—a fact that has been keenly felt for many years now. For the latest Film at Lincoln Center Talk hosted by Film Comment magazine, we’re gathering together to discuss and celebrate the craft of our favorite performers of color from current cinema, as well as key figures and overlooked talents from film history. Film Comment Editor-in-Chief Nicolas Rapold moderates a roundtable critical appreciation featuring Ina Diane Archer of The Smithsonian National Museum of African American History & Culture; Soraya Nadia McDonald, writer for The Undefeated and contributing editor at Film Comment; and Mayukh Sen, James Beard Award–winning food and culture writer.

Online RSVPs will open on January 31 at noon.

Free and open to the public! Amphitheater