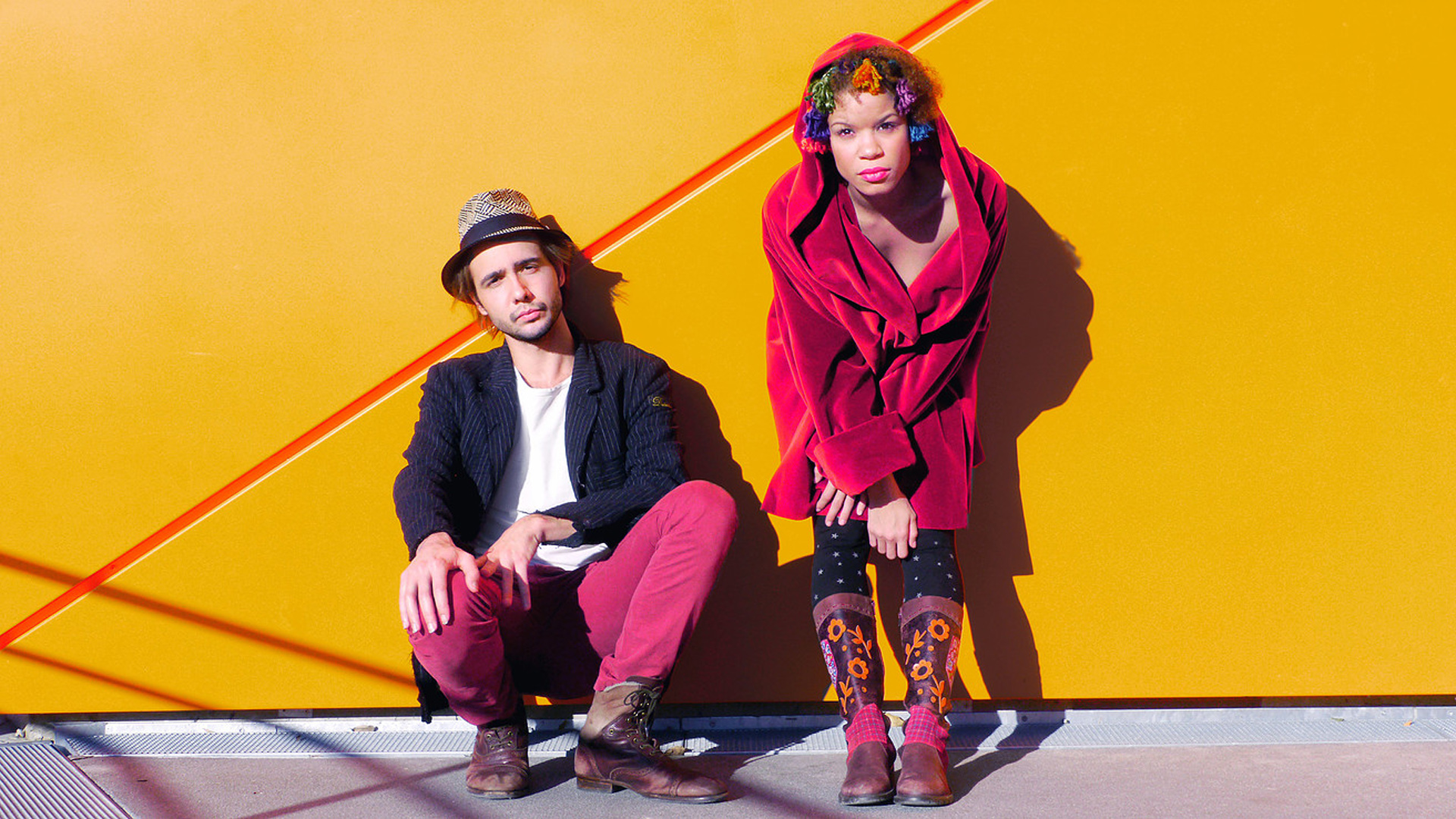 She comes from New York. He lives in Paris. Her name is Nicolle Rochelle. His name is Antoine Chatenet. Fighting against their geographic destiny, they have found each other. Together they make French songs with an American vibe, and American songs with a French touch in which eras cross and inspirations collide: from pop to old-time New York swing with a mix of electro beats and poetics. As a hybrid genre between Caro Emerald and Caravan Palace, they only have one idea in mind: to make generations of people dance, sway, and sing along to melodies that stay in your head long after Ginkgoa has left the building.