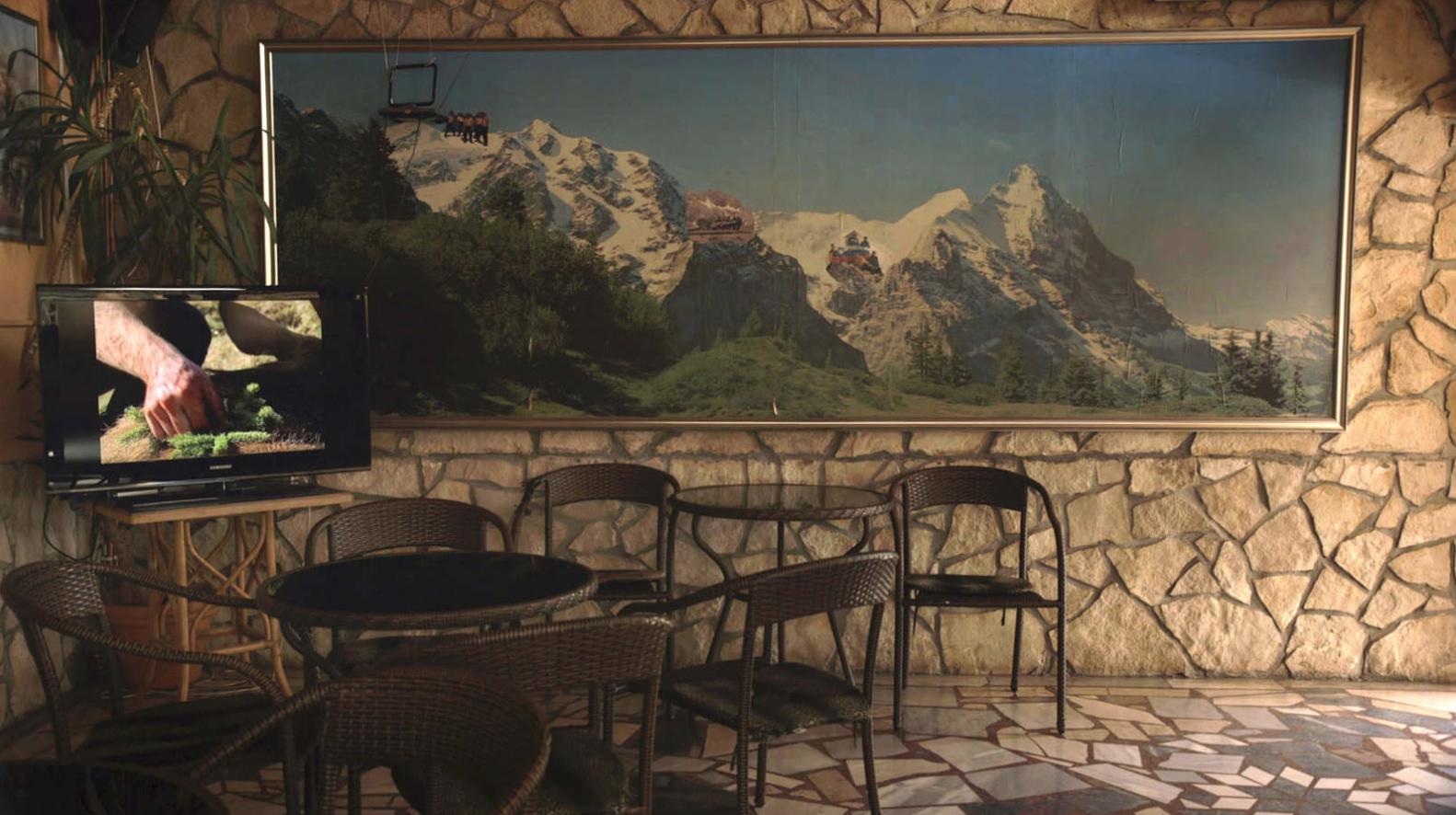 Underground resistance is made literal in Ian Soroka’s debut feature, which excavates the buried histories of the Partisan Liberation Front, who resisted the Fascist occupation of Yugoslavia during World War II. Through rich landscape cinematography, haunted archival images, and the vivid testimonials of local hunters, foresters, tour guides, and historians, the film traces the hidden historical currents beneath Southern Slovenia’s verdant terrain, exploring cave hideouts, quarries, archaeological sites, unmarked graves, and even a subterranean bunker that became a film archive.