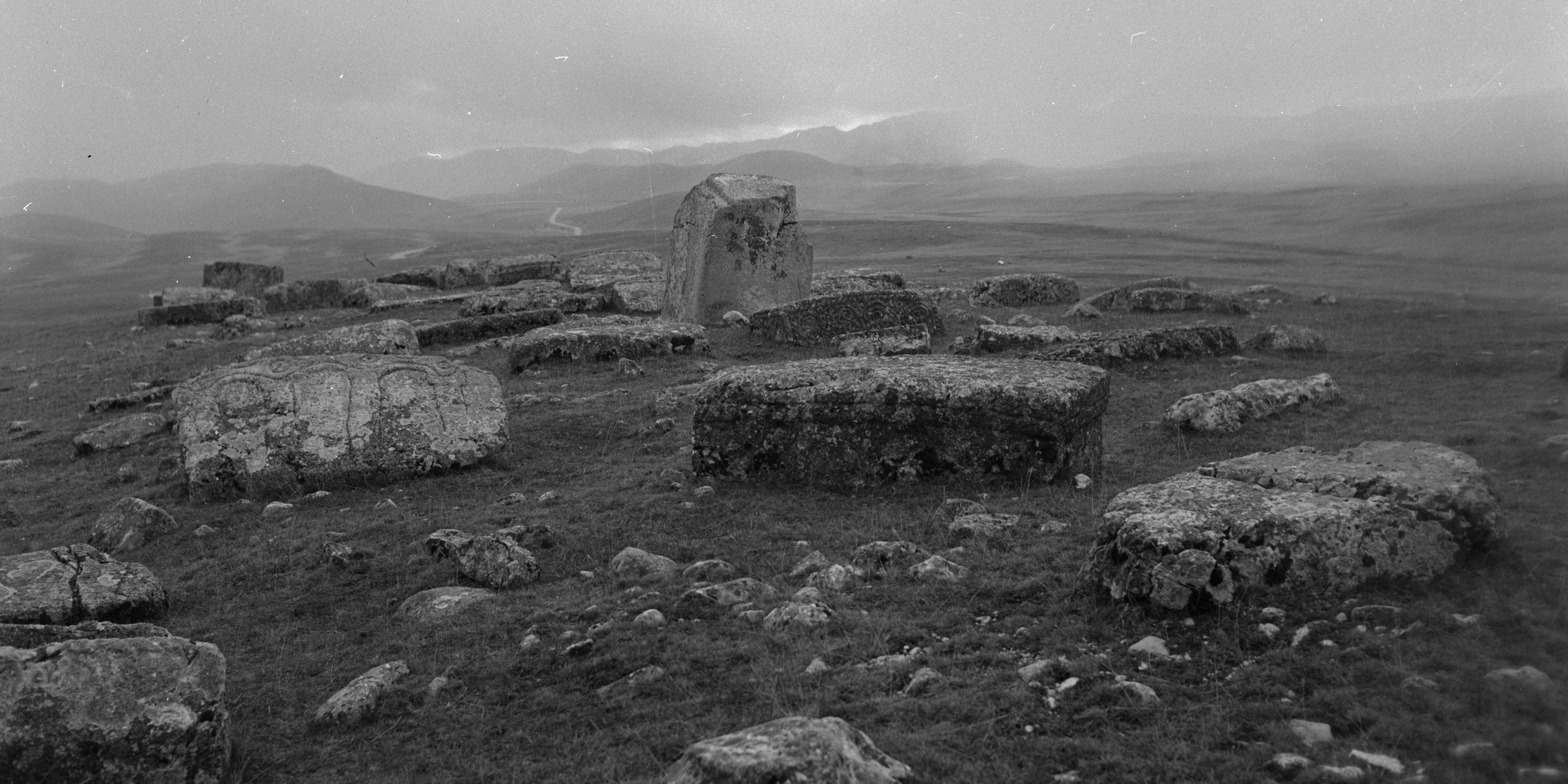 “When I wanted to exist, I couldn’t.” Mystical inscriptions on ancient Bosnian tombstones became the inspiration for Heretical Angels, an exploration of ancient pagan and Christian rites from the heart of the Balkans that sets haunting vocals over the plangent tones of period instruments. Dialogos and Katarina Livljanić, whose programs find “dual existence as theater and ritual” (New York Times), return to the festival for this U.S. premiere in which dramatic renderings of polyphonic chant resurrect echoes of medieval Bosnia.