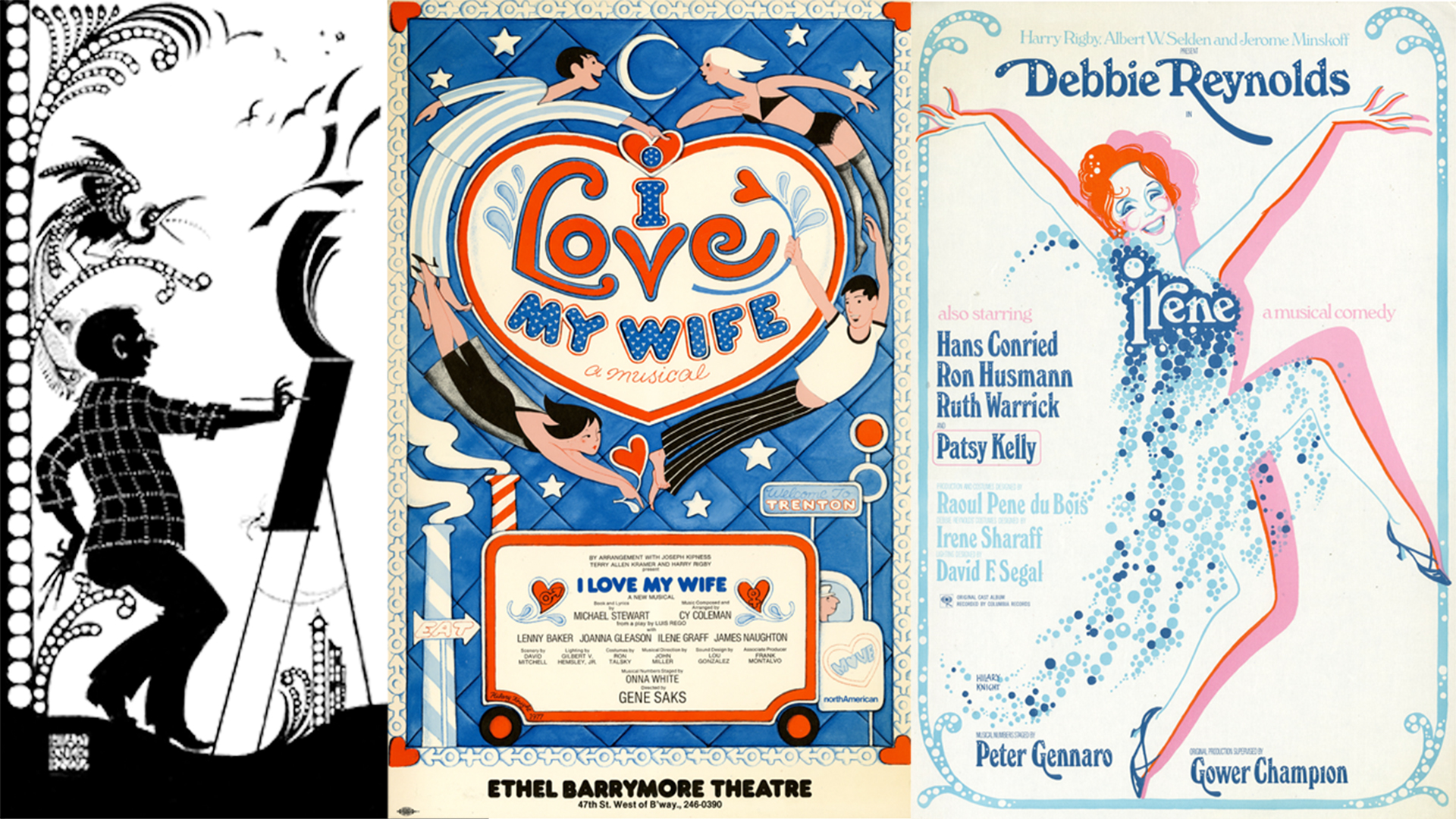 Hilary Knight was born stage-struck, ninety years ago. Best known as the illustrator of the American classic Eloise, he cites the performing arts as the single greatest influence on his life and career.

As a child, Knight was fascinated by the circus and could not get enough of Broadway. His artist parents introduced him to musicals with Jumbo in 1935. His early theatrical influences were Ethel Merman in Red, Hot and Blue; Gertrude Lawrence in Lady in the Dark; and the sensational Carmen Miranda in The Streets of Paris. The movies were another source of inspiration and obsession. Designer Adrian’s extravagant costumes for The Great Ziegfeld (1936) mesmerized him; child star Sabu in Elephant Boy (1937) became a hero.

After studying at the Art Students' League with Reginald Marsh, and then a stint in the US Navy in World War II, Knight designed sets under the exacting eye of the legendary George Abbott at the Ogunquit Playhouse in Maine. Eloise became a national and international bestseller in the 1950's, and Knight's children's book career took off with titles such as Where's Wallace, and The Circus is Coming! Yet his work in the theater continued with iconic Broadway posters, including No, No, Nanette, Irene, Half a Sixpence, and the burlesque musical Sugar Babies, starring Mickey Rooney and Ann Miller, among many others.

Now for the first time, Hilary Knight’s stage-struck life is the subject of a comprehensive exhibition that includes original artwork for posters; theatrical illustrations for Vanity Fair magazine (where Knight is a contributing editor); Knight’s most recent work — three-dimensional portraits in stage-like settings — and costume and set designs for performances and revues that reveal that for Hilary Knight, all the world is indeed a stage.